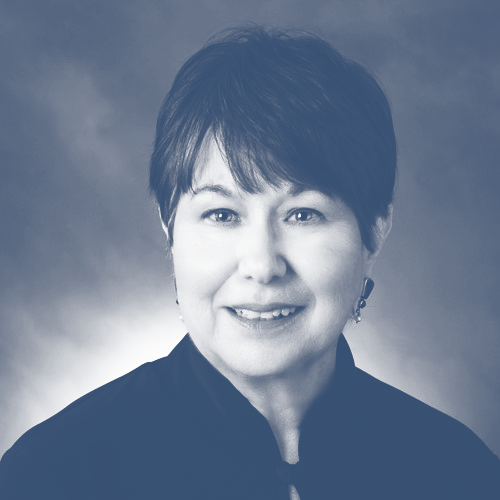 Born and raised in Orlando, Roz Fuchs has been dedicated to the Jewish community throughout her adult life. A Past President of the Hebrew Day School and Jewish Federation, she has also held leadership roles with AIPAC, Congregation Ohev Shalom, and Jewish Family Services. As founding chair and volunteer staff of the Jerome J. Bornstein Leadership Program, Roz mentored a generation of leaders in the area. She has received the Byron Selber Young Leadership Award, Harriet Ginsburg Woman of Choice Award, Israel Bonds Freedom Award, and the Heritage Human Service Award.  An “idea person” with the skill and determination to carry them out, she most recently chaired the exhibition Kehillah: A History of Jewish Life in Greater Orlando. 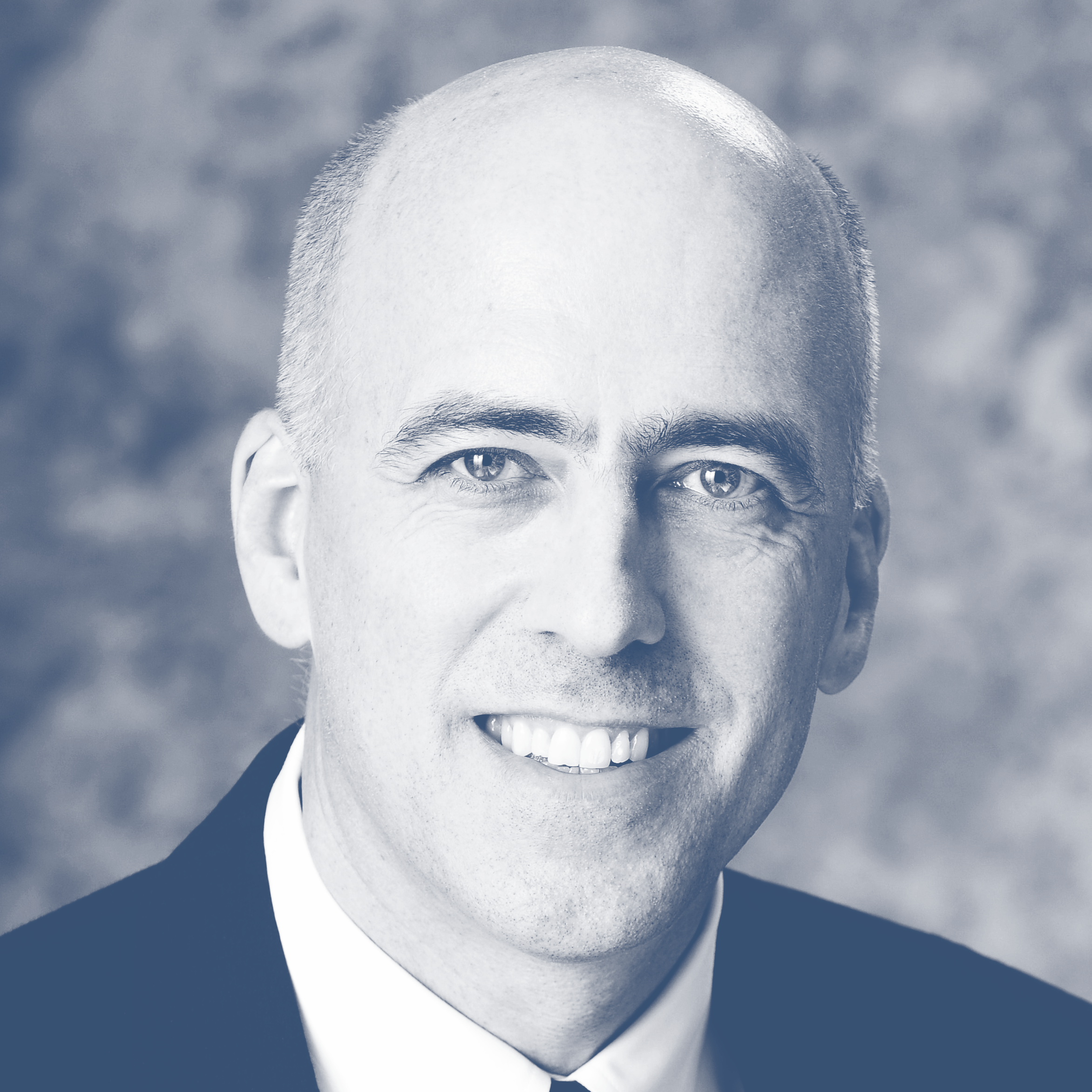 Thad Seymour, Jr. serves as Vice President for Partnerships and Chief Innovation Officer at UCF. Throughout his career, he has held senior executive roles with healthcare and technology companies. Thad currently chairs the board of StarterStudio and is also an executive committee member of the Orlando Economic Partnership. He holds a B.A. from Dartmouth College, an M.A. and Ph.D. from the University of Wisconsin, and an M.B.A. from the Kellogg School of Management at Northwestern University. Thad and his wife, Katie, have three grown children.

IDF Major General Doron Almog is a decorated veteran and altruist who received the Israel Prize in 2016. Major General Almog founded ALEH-Negev, a state-of-the-art rehabilitative center in the Negev, one of Jewish National Fund’s key partners in making Israel more inclusive, which, when complete, will be home to over 200 adults with disabilities and serve 12,000 children and young adults with disabilities each year. While in the IDF, he led an operational task force against the terrorists who murdered the Israeli sports team during the Munich Olympics, commanded the first force to land in Entebbe airport during the 1976 rescue operation, and played a key role in the clandestine missions that rescued 6,000 Jewish Ethiopians from Refugee camps in the Sudan.