Duke Professor, Xiling Shen, recently traveled to Israel where he discovered unexpected cultural similarities and research opportunities while gaining a firsthand perspective of the country beyond the headlines, reports BENJAMIN ROSENBERG

Xiling Shen, a biomedical engineering professor at Duke University, grew up in Shanghai, China and came to the United States to attend Stanford University, from which he has three degrees. On the surface, his connections to Israel are not evident. 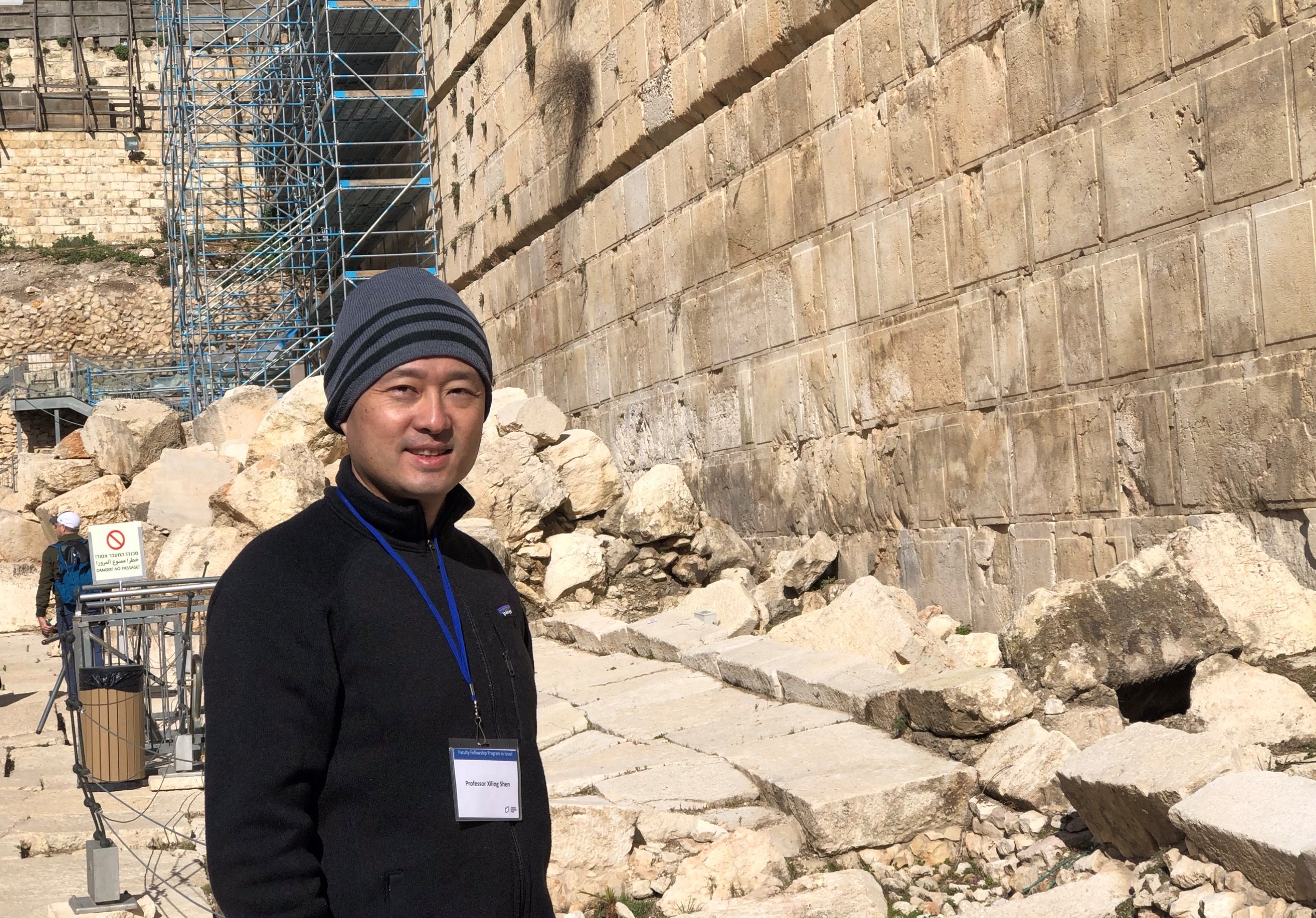 Yet last winter, Shen spent 10 days in Israel on a trip through Jewish National Fund-USA’s (JNF-USA) Faculty Fellowship Program in Israel. The program brings university and college faculty members on a sponsored trip to Israel to conduct research and meet other scholars.

“When I came to the U.S., all my advisers and mentors were Jewish,” Shen said. “So when I heard about this opportunity, I wanted to learn more about Jewish culture. There’s something that really holds them together, something special about all the Jewish colleagues and advisers I’ve had.”

Shen said he did not realize how small Israel was until he traveled there — he estimated that he went back and forth across the country five times. He also said he found some similarities between Jewish and East Asian cultures, particularly in their emphasis on community. He did, however, have a connection to Judaism growing up — his stepfather was Jewish, although he hadn’t explored that side in great depth. 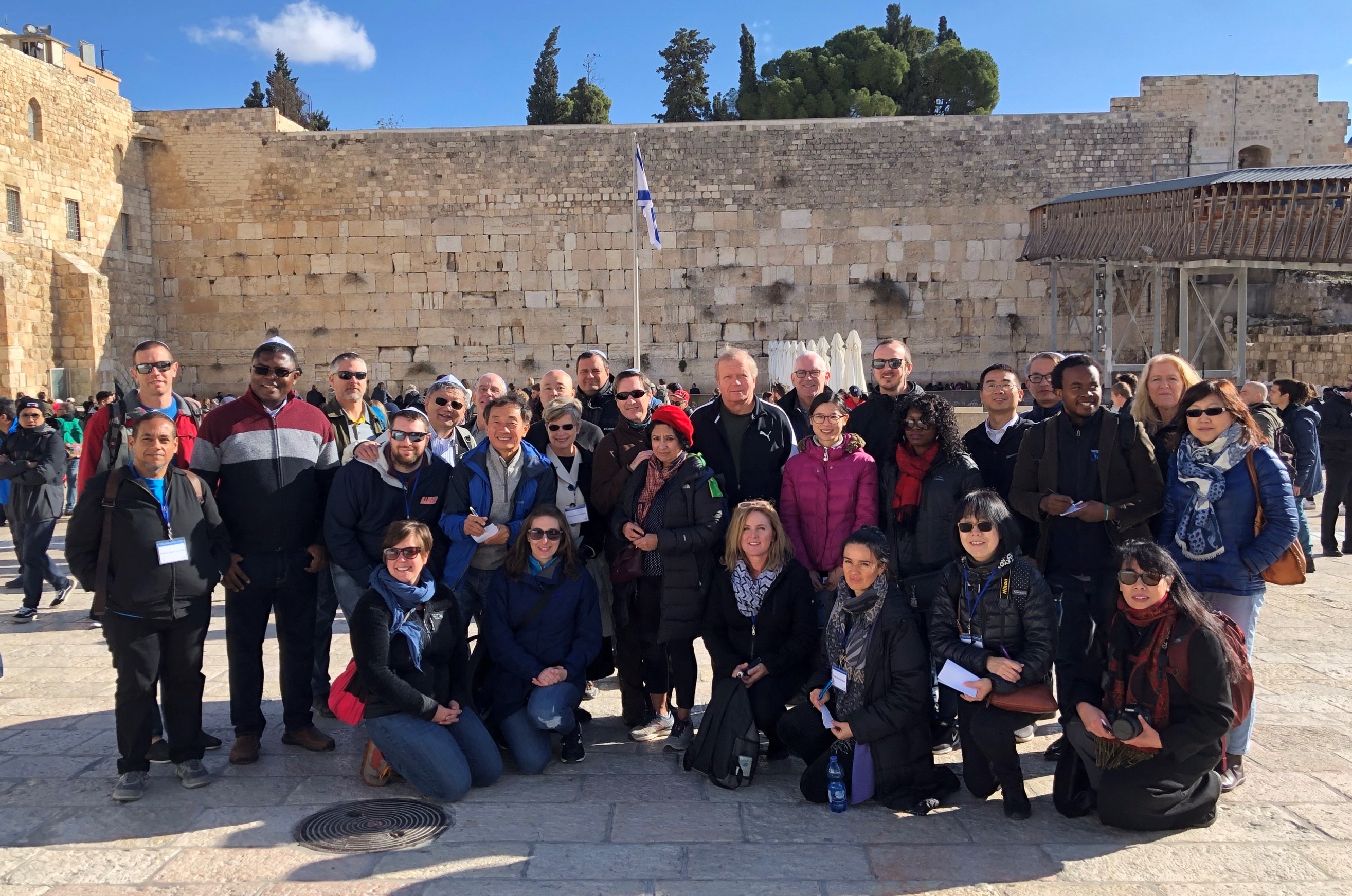 Israel is an agricultural powerhouse despite most of its land being desert, so Shen, with his background in biomedical engineering, was interested in learning about Israeli innovations.

“It’s so fascinating. It goes against all your intuition,” Shen said. “It just shows how engineering can overcome obstacles that seem completely insurmountable. They have all these environmental innovations.”

With support from the JNF Boruchin Center and Jewish National Fund-USA Major Donors, the Faculty Fellowship Program started in 2008 as a response to growing anti-Semitism on college campuses and has since grown to nearly 400 alumni. René Reinhard, the program’s executive director, said many participants say the trip is life-transforming and that Israel was very different than their preconceived notions.

“Unfortunately, the media often portrays Israel through the prism of the conflict,” said Reinhard. “To counter this, the Faculty Fellowship Program in Israel enables participants to meet with Israelis from all walks of life who are working together to create a positive future for Israel and the world.”

Vivian Grossman, vice president of marketing for JNF-USA, was on the trip with Shen. Grossman said professors who participate in the program come from a variety of disciplines and are often oblivious to anti-Semitic activity on their campuses.

“We encourage them, from start to finish, to ask plenty of questions,” Grossman said. “They hear from people who are Jews, Druze, Christians, Arabs, Bedouins, Palestinians. Left, right, center, religious, and secular. They are exposed to thought leaders in each and every community in Israel.”

Grossman and Shen discussed their respective backgrounds on the trip — Grossman said Shen lives a life of purpose and is driven in his area of expertise. After the trip, Shen was eager to go back and talk with his stepfather, having a new lens from which to engage with him.

Shen has continued to collaborate with the people he met through the program. He visited the Weizmann Institute of Science to learn from cancer researchers and found that they took a different approach to finding a cure than he was used to.

“We always think of it from a reductionist approach,” Shen said. “But if we think about the symptom of the cancer patient, we often don’t take a holistic approach. Meeting with them made me realize that there are many aspects of cancer we’re not exploring from a more systematic approach. We need to present students with a more balanced view.”