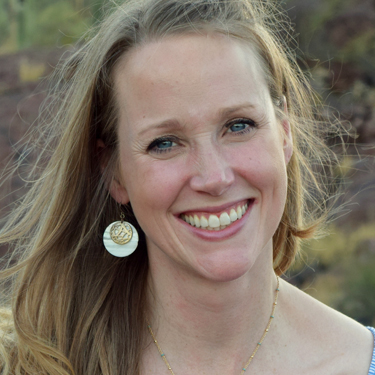 Shelley Neese is President of the Jerusalem Connection Report, a nonprofit organization to inform, educate, and activate support for Israel and the Jewish people. She serves as an advocate for Christian Zionism and has written articles on Israel and religion that have been featured in the Jerusalem Post, Arutz Sheva, FrontPage Magazine, Algemeiner, Moment, and Patheos. Shelley served as the assistant to the Consul General at the Consulate of Israel to New England and worked as a consultant for the nonprofit, Conflict Management Group. Her latest book, The Copper Scroll Project, a nonfiction human interest book about an archaeological dig in Israel was released in Fall 2018. The book has already climbed to #1 New Release in all of its categories. Shelley has been interviewed on all the major Christian television networks and the storyline of her book will be featured on two different cable television programs this fall and one three part documentary.

What motivates Christians to Support Israel?
Righting the wrongs of Anti-Semitism, a Christian confession