As we come to the homestretch of 2019, there’s no better time to plan ahead for the coming year. Book an inspirational speaker through Jewish National Fund’s Speakers Bureau for all types of programs — from intimate parlor meetings to gala dinners, from one-hour breakfasts, to Lunch n’ Learns and anything in between.

Our Bureau continues to grow and add top-caliber speakers to help connect you to Israel and the world.

Consider booking a speaker for your events on Tu BiShvat, the New Year for Trees, this February 10, and Jewish Disabilities Awareness & Inclusion Month (JDAIM) taking place throughout February. Jewish National Fund’s Speakers Bureau can find the perfect speaker for these events at varying costs beginning with free!

Celebrate the Power of Women in March on International Women’s Day, March 8, 2020. Start planning now for the exciting months ahead. Book today at jnf.org/speakersbureau or call 212.879.9305 x243 and speak with Sarah Cohen about bringing a great speaker to your city.

With best wishes for a Happy Chanukah and wonderful New Year, 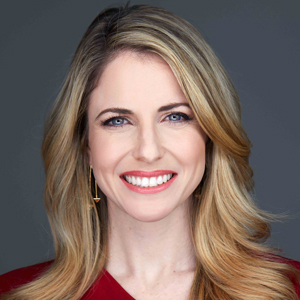 Michal Michelle Divon is an Israeli-American journalist and TV host living in New York City, where she is currently a news anchor and reporter for News12. She previously hosted a daily documentary show called High Definition at i24 News. Since moving to the city, Divon has emceed various events, including the annual Israel Parade co-anchored with Fox5. This past year she emceed events for the WJC, FIDF SOSA, Soroka Medical Center, Batsheva Women, JCRC, JCC, AICF, and the Consulate General of Israel, and has written for The Times of Israel and The Forward.

Matti Friedman is the author of three works of nonfiction, a journalist, and an op-ed contributor to The New York Times. His 2016 book, Pumpkinflowers: A Soldier’s Story of a Forgotten War, was a New York Times Notable Book and one of Amazon’s 10 best books of the year.

Friedman’s first book, The Aleppo Codex, won the 2014 Sami Rohr Prize, the American Library Association’s Sophie Brody Medal, and the Canadian Jewish Book Award for history. His latest work, Spies of No Country, is the story of Israel’s first intelligence agents in 1948; it has received the 2018 Natan Book Award.

Yonatan Winetraub is co-founder of SpaceIL, a $100M Israeli nonprofit organization that attempted to land Beresheet, the first private interplanetary robotic mission, on the Moon. A key goal of SpaceIL is to inspire the next generation of space researchers and to promote STEAM education and scientific exploration. Yonatan was also part of the International Space University Program at NASA studying the creation of colonies on Mars utilizing shelter and water from Martian lava caves. He is currently a PhD candidate and Bio-X Bowes fellow in Biophysics at Stanford University, where he is studying a method to interpret and intercept cancer cell communication.

Israeli Affiliates (formerly called Partners) provide a direct connection to JNF projects in Israel. Their specific projects vary, but they offer an intriguing and enthusiastic view of what JNF does and why it makes a difference to the communities and people of Israel.

Host an Affiliate for synagogue events and more. Please reach out to the Speakers Bureau to connect with and invite a specific affiliate or to reserve a preferred date. 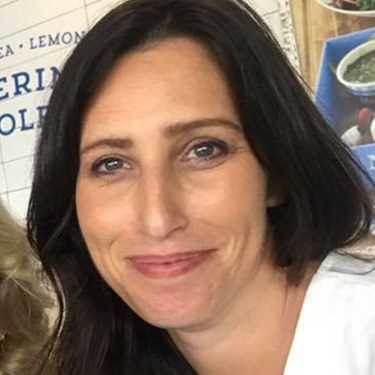 Gaylee Schif is Jewish National Fund’s liaison for LOTEM – Making Israel Accessible, which strives to empower children and adults with special needs across Israel through educational activities in nature and the outdoors. Born and raised in Israel, Schif was inspired to pursue work in disability inclusion by being the mother of a child who struggled with disabilities early in life.

Gaylee will be visiting the U.S. in February for Jewish Disabilities Awareness and Inclusion Month (JDAIM). Begin planning your events and connect with Gaylee today.

Book a Makor Member for Year-Round Solicitation and Speaking 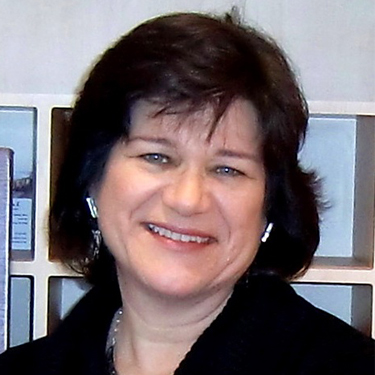 Barbara Israel Bortniker has been an active lay leader with Jewish National Fund and currently serves as a board member on the Central New Jersey Board. She is a passionate Zionist, with a powerful love for Israel. Barbara is an attorney in New Jersey and New York, and an artist who has had solo exhibitions in Jerusalem and Rehovot, Israel, as well as throughout the Northeastern U.S.

Jewish National Fund held its 5th Annual JNFuture Windy City Shabbat this past July with guest Speaker Ethan Zohn,who rose to international fame when he won the hit reality TV series Survivor: Africa, a victory he attributes in large part to his strong Jewish values. The venue was an amazing Art Deco ballroom with original 1920s fixtures at the School of the Art Institute of Chicago. Fittingly, the more than 150 proud Zionist attendees (ages 22-40) were inspired to dress to match the vibe of the space!

Ethan was incredible, and he "loves that millennials care so much about Israel and are willing to spend their Friday night with us," said an attendee. Ethan is passionate about community and understands how important it is for Jews to find their place within their community. He was personable, connected with the entire room, and a fantastic motivator.

To book Ethan or others for your event, please visit JNF’s Speaker Bureau website.

Looking for interesting and thought-provoking speakers in your backyard? JNF’s Speakers Bureau has you covered. Book one of our local speakers today!