Former food donation recipient shows others that life gets better 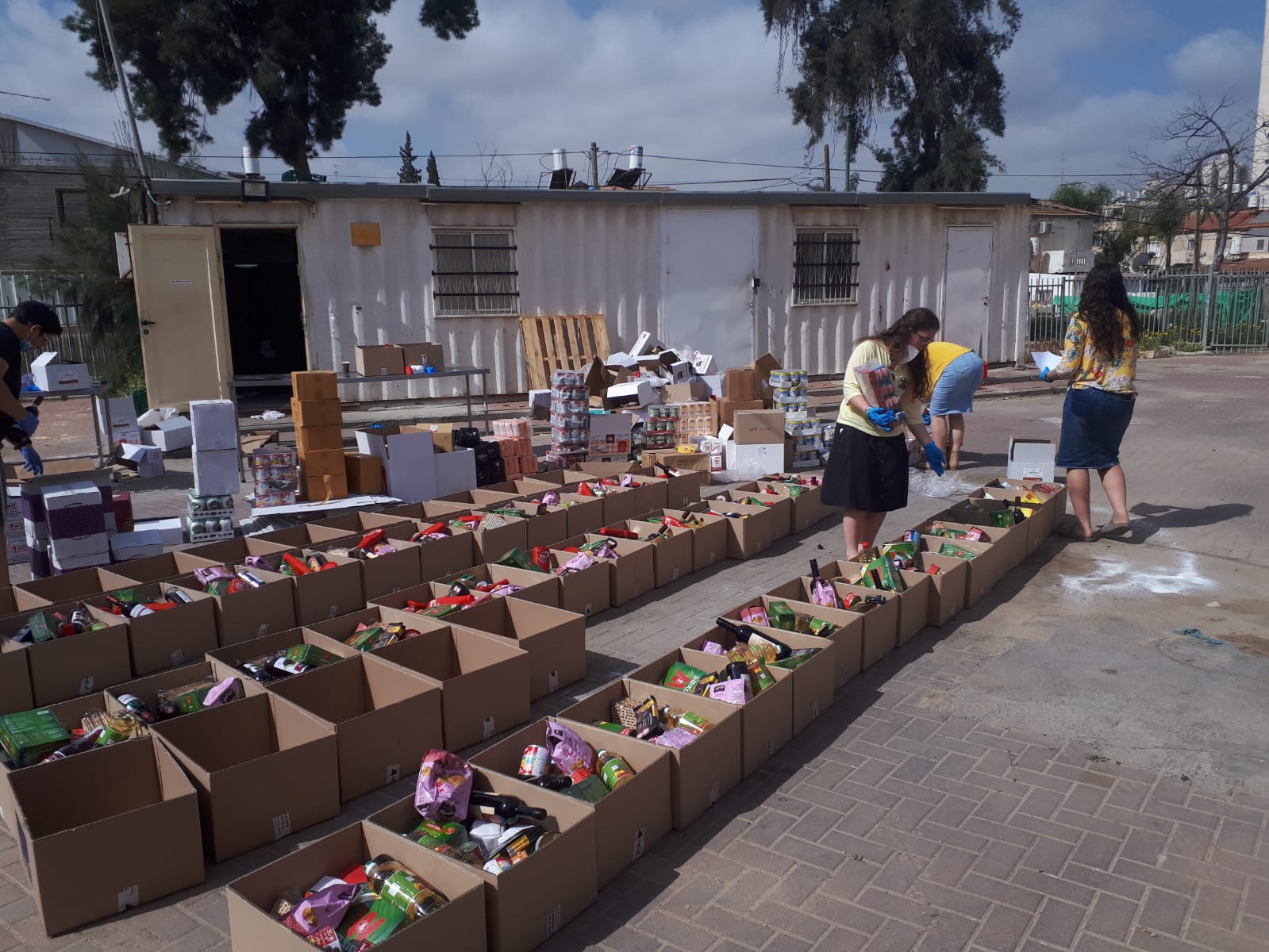 Regina, a 73-year-old woman living in Akko, originally from the former Soviet Union, immigrated to Israel in 1995. When Regina arrived in Israel at the age of 47 along with her aging parents, they all lived together and she had to provide for the family.

Although she was highly educated and had previously managed a dance studio, when she immigrated she was no longer able to continue working in that field. She found herself juggling two to three low-paying jobs from cleaning to working in a factory to being a cashier and caring for elderly at old age homes. She worked in whatever job she was able to find to just get by.

When her aging parents became ill, she had to take them to doctors, treatments - and at times hospital stays - and was struggling to pay her bills. As uncomfortable as it was at the time, she had no choice but to turn to the local social worker who then passed on her name to the local food pantry run by the MAKOM community in Akko.

Each week, a box of food was delivered to Regina's home with dry goods, fresh fruits and vegetables and fish or chicken. These food packages not only helped financially with the burden of her parents' high medical costs but it also saved her the time from having to go shopping. The box also helped her feel secure that she and her parents would have food for the whole week. This went on for almost two years, and Regina promised herself that one day she would be in a better place and would help others just as she had been helped during those difficult times.

After her parents died within eight months of each other, as part of her grieving process, she decided to start volunteering at the food pantry once a week. She would come one day a week for a few hours and help organize food into the food boxes. Once Regina retired, she decided to come two to three times a week.

Regina feels obligated to help others, especially Russian speaking community members who do not always feel comfortable asking for help. During these challenging times, there are even more people that are in need and because she knows what it's like being in need, she wants to not only help but also encourage others that life will get better in the future just as it did for her.

MAKOM Communities are Israel's modern-day pioneers who are creating positive change and building communities from within throughout the Galilee and Negev. Together with you through Jewish National Fund-USA, they are building a better Israel for all. For more information, please contact Shosh Mitzman, JNF-USA - MAKOM Liaison.