Washington, DC., December 20, 2021 — Jewish National Fund-USA’s (JNF-USA) JNFuture leadership in the Mid-Atlantic region are excited to welcome Sean Siegel as the new JNFuture Campaign Exec in Washington DC and Philadelphia. A passionate Zionist who cares deeply for the land and people of Israel, Sean is a welcome addition to the JNF-USA family. 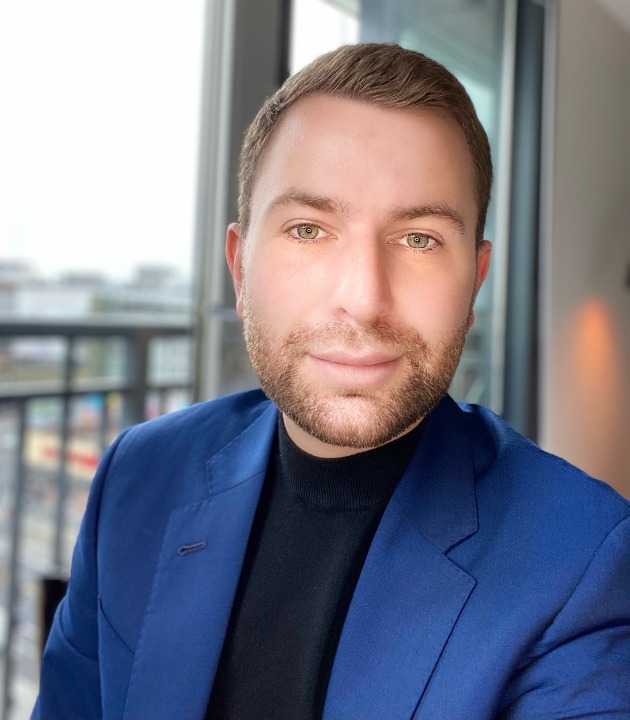 Siegel brings with him a wealth of experience in advocating for Jewish causes. While attending Pace University in New York, Sean became the founding president of Student’s Supporting Israel (SSI) and served on the national SSI committee for two years, eventually serving on the SSI Board of Directors as well.

According to Siegel, his devotion to Israel truly started after a life-changing birthright trip. “At that point, Israel became my life, my love, my passion. I knew I wanted to dedicate every waking minute to supporting our homeland,” he said.

And Siegel believes the Mid-Atlantic community will continue to show record support for Jewish National Fund-USA into the new year.

“I’m excited to join JNF-USA because it is one of the most impactful philanthropic Jewish organizations in the world, and I’m honored to be able to help bring its vision for Israel to fruition,” he said. “JNF-USA is truly making a positive impact on the lives of every Israeli – and it’s an impact that you can experience hands-on if you travel to Israel. I hope to expand JNFuture’s presence in the Mid-Atlantic region and give likeminded young philanthropists a voice in Israel and a family here in the USA.”