Jewish National Fund-USA Closes in on $1M Match for Disabilities

Chairman of the President’s Committee for People with Intellectual Disabilities, Chris Neeley, set to announce national initiatives based on Jewish National Fund-USA’s Special in Uniform program.

Over the month of February, JNF has highlighted the important contribution individuals with different abilities make within our community. JNF proudly supports programs in Israel that engage, empower and care for Israelis with special needs such as:

Special in Uniform inspired initiative to launch in the U.S.

On March 5, 2020, at Ronald S. Lauder JNF House, Chairman of the President’s Committee for People with Intellectual Disabilities, Chris Neeley, will address the community on his plan to launch Corps of Honor, an initiative inspired by JNF’s Special in Uniform, that will create a framework in the U.S. military and other uniformed organizations that will allow people with disabilities to serve their country. 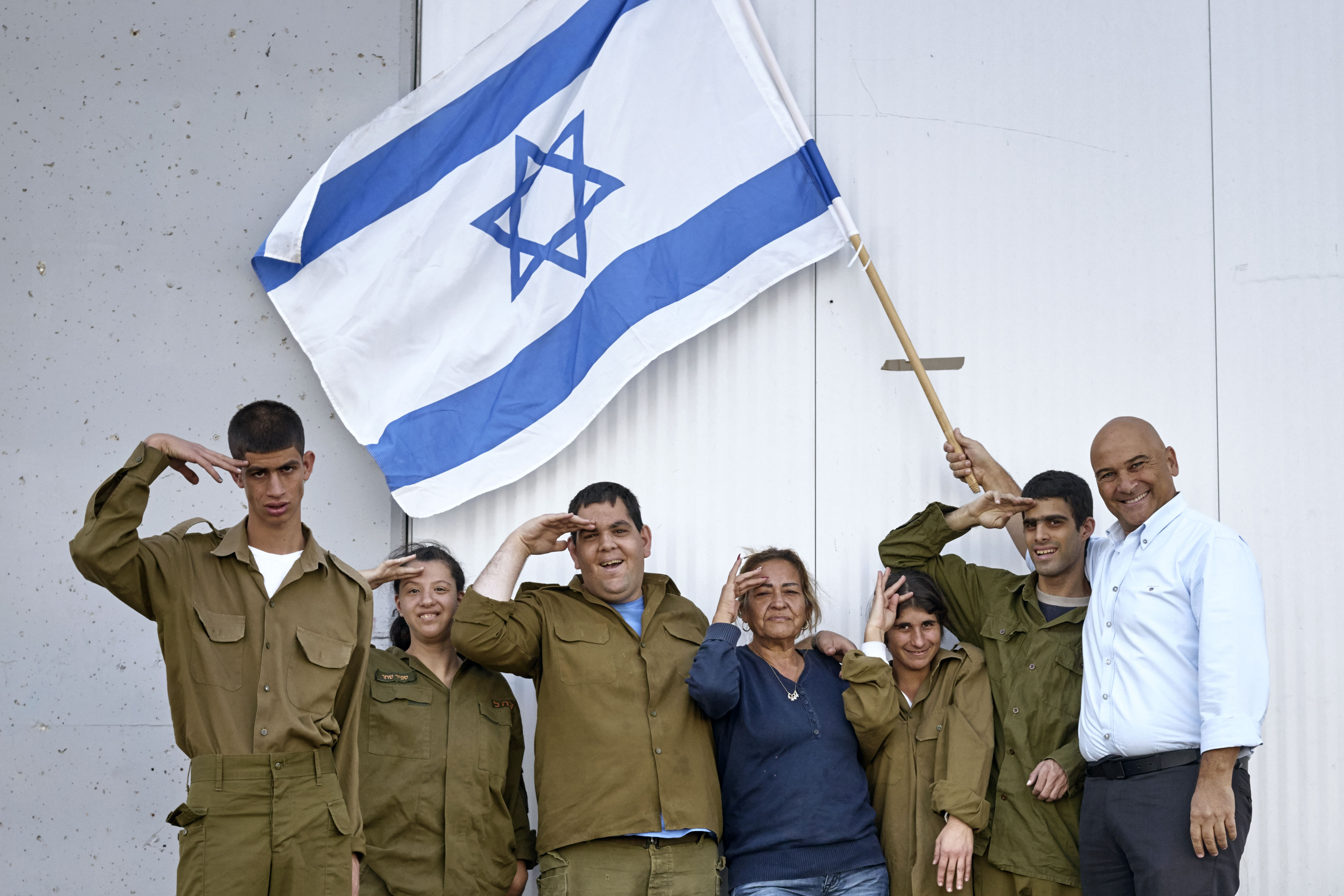 During a recent i24 interview, Neeley stated: “the IDF is doing exactly what all countries should be doing and that is including people with disabilities in the military. Importantly, it’s great for all the soldiers, disabled and non-disabled, to have that cohesion and morale boost that comes from having those relationships.” Neeley went on to mention, “I have met with JNF who helped start this program in Israel and I am working with them to replicate the program’s success in the U.S. We are going to call in Corp of Honor… and we’re going to start local working with our National Guards in each state.”

“I’m proud that JNF supports programs that empower people with special needs both in the U.S. and in Israel,” said JNF Task Force on Disabilities Director, Yossi Kahana. “The fact that nearly 13% of people in both the US and Israel are considered physically or mentally challenged is an opportunity for us to live our values and embrace each and every member of our community.”

JNF is the leading philanthropic organization for Israel that supports critical environmental and nation-building activities in Israel’s north and south. Through its One Billion Dollar Roadmap for the Next Decade, JNF is developing new communities in the Galilee and Negev, connecting the next generation to Israel, and creating infrastructure and programs that support ecology, individuals with special needs, and heritage site preservation.

Recently, Jewish National Fund, the public safety and general services departments in Chesterfield County, Virginia, and Growth Through Opportunity (GTO) held a kickoff event to usher in the second GTO cadet academy. The academy provides adults of all ages who have autism, Down syndrome, cerebral palsy, and other unique challenges an opportunity to gain valuable job skills and social experience by participating in a 16-week cadet academy. With assistance from the Virginia Department for Aging and Rehabilitation Services, GTO has selected seven cadets from Chesterfield County for the current cohort.

To hear Chris Neeley speak about his vision for Corps of Honor, listen to JNF’s latest IsraelCast episode in honor of JDAAIM here.