Washington, DC., July 13, 2021 — On July 11, Jewish National Fund-USA (JNF-USA) joined thousands of supporters from the Jewish and broader communities in Washington, D.C. to attend “No Fear – A rally in solidarity with the Jewish people,” a peaceful demonstration protesting the recent wave of anti-Semitic attacks throughout Jewish communities across the country.

The rally, which took place at the National Mall by the west entrance of the US Capitol Building, featured speakers such as: Elisha Wiesel, the son of author, humanitarian, and Holocaust survivor Elie Wiesel; actress and author Noa Tishby; Republican Jewish Coalition Chair Norm Coleman; Jewish Democratic Council of America Chair Ron Klein; and Rabbi Shlomo Noginski, who was stabbed outside a Boston Jewish school earlier this month. 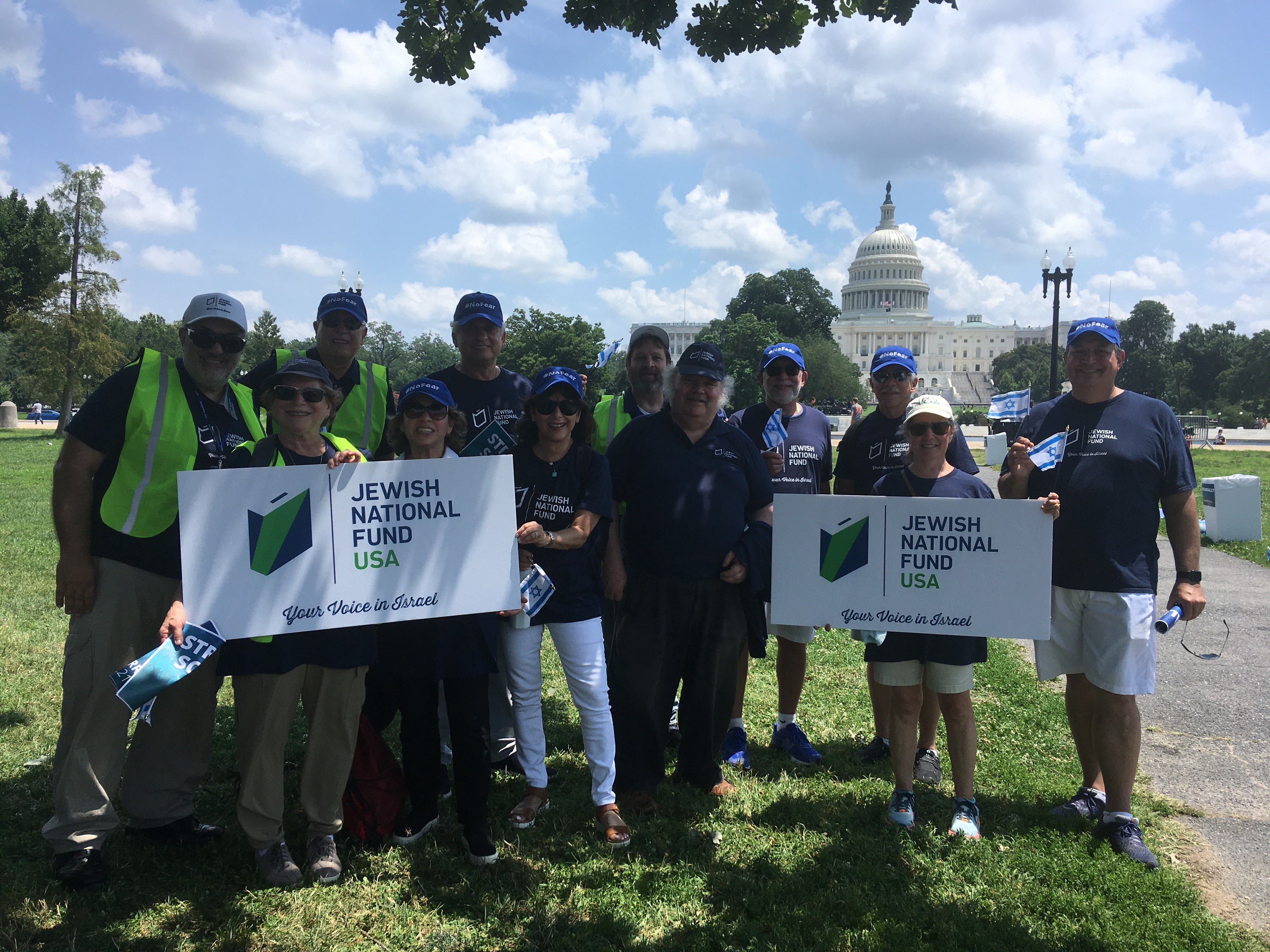 JNF-USA supporters at the No Hate Rally

JNF-USA National Campaign Director, Major Gifts, Diane Scar said: “Now more than ever, we all need to come together as a community and say enough is enough. The rally was our way, as well as thousands of other people’s way, of saying that we stand with the Jewish community in fighting hate and intolerance.”

The organization’s education initiatives in Israel and across the U.S. emphasize the need to speak out against anti-Semitism, working with thousands of high school and college students to equip them with the tools necessary to fight anti-Semitism on campus.

JNF-USA Executive Director, National Major Donor Advancement, Marina Furman added: “Attending rallies and speaking out are important, but JNF-USA goes beyond even that. We also educate the leaders of tomorrow on how to use their platform to fight discrimination and anti-Semitism, making the present and the future a safer place for Jewish people everywhere.” 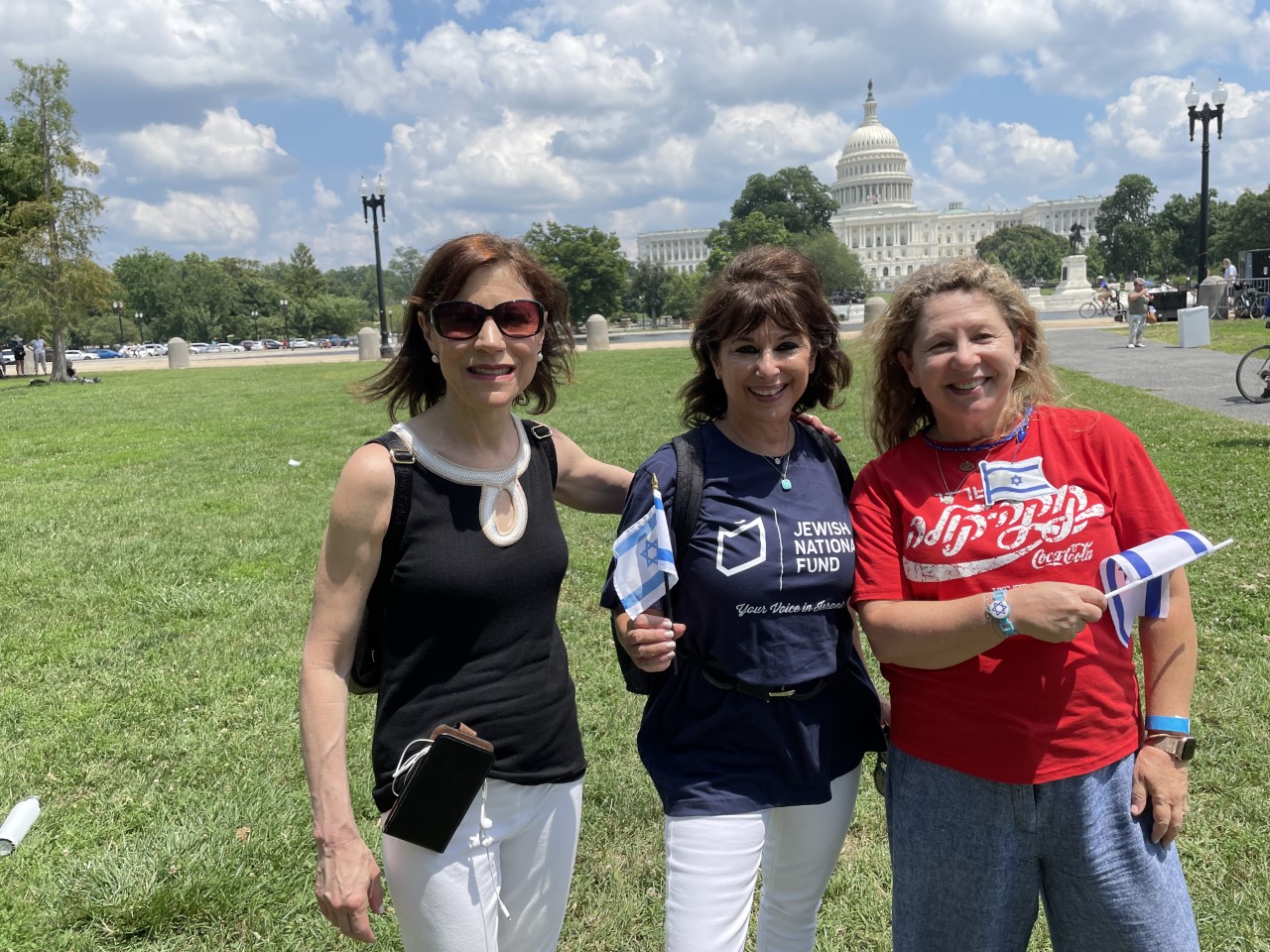 The rally held in Washington, D.C. attracted over 3,000 supporters and comes in response to reports of anti-Semitic hate crimes reaching an all-time high in 2020.

JNF-USA Executive Director, Illinois, Ellen Hattenbach added: “When I learned that JNF-USA was a proud sponsor of the No Fear Rally, I felt compelled to participate. It is one thing to sit behind a desk, read the news about the numerous harmful acts occurring against Jews on our soil, in Israel and across the globe, and post on social media ways to fight antisemitism. It’s another thing to stand up, unite, and declare that hate is hate and it has to stop.”