Ambassador Reuben and JNF-USA Executive Director Sara Hefez threw the ceremonial first pitches, and then were joined on the field by Dar Nadler, JNF-USA’s Israel Emissary, and JNF-USA’s President of the Boston Board of Directors, Risa Aronson, her husband Steve Aronson, and their family to sing Hatikvah, Israel’s national anthem. Governor Lamont, Hartford Yard Goats owner Joshua Solomon, and thousands of fans cheered loudly from the stands as the two teams hit the diamond. 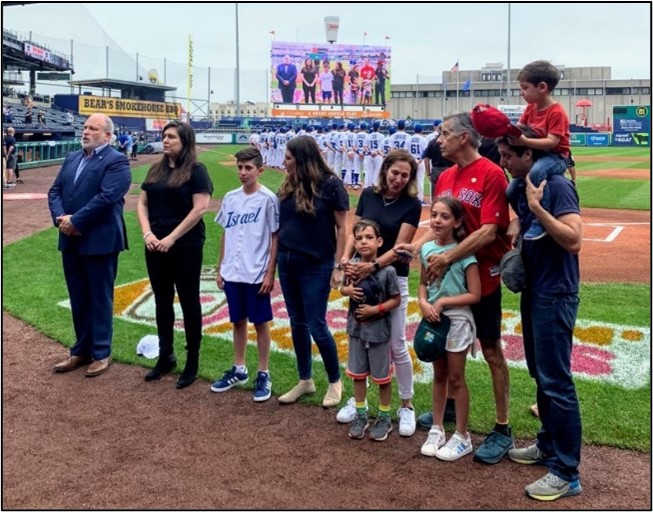 Though the Bristol Blues took the lead and beat Team Israel 10-2 at the Yard Goats’ home stadium, there was no sign of disappointment among fans, who were delighted to have the opportunity to watch Israel’s Olympic baseball team live in action before competing on largest sporting stage in the world.

“Israelis are immensely proud that we are one of only six teams to make it to Tokyo,” said Ambassador Reuben. 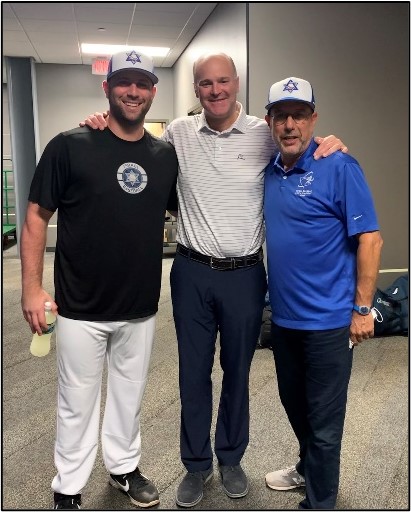 Together with its Project Baseball initiative, Jewish National Fund-USA is supporting Team Israel’s journey to the Tokyo Olympics and beyond.

“These athletes are representing Israel and Jewish people everywhere. They are representing all young children who dream of having a professional career in sports,” said JNF-USA’s CEO Russell F. Robinson. “I have every reason to believe this team is going to make us all proud in Tokyo.”

A large portion of the funds raised for Project Baseball will go toward repairing old fields and building state-of-the-art baseball and softball fields in Beit Shemesh and Ra'anana. 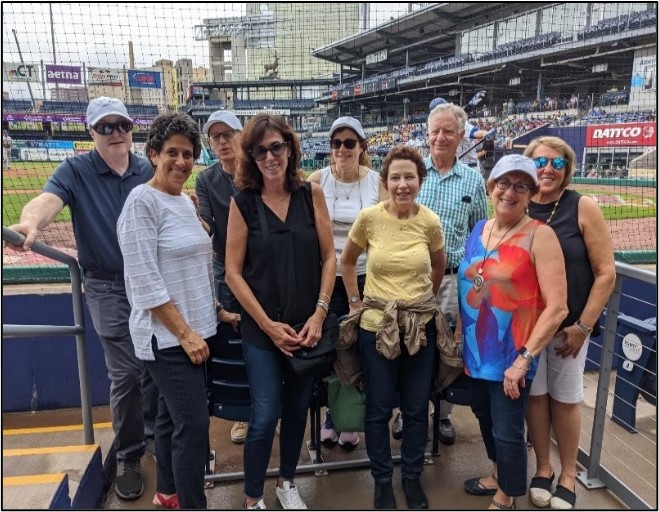 It is expected that once the fields have been constructed, Israel Baseball will be able host winter baseball leagues as well as international baseball games. Most importantly, team representatives believe “if you build it, they will come,” and the fields will bring more awareness of the lesser-known sport to Israelis, helping to develop the next generation of Israeli-born baseball athletes.