Israel’s Firefighters Commended for Their Efforts

Jerusalem, Israel., June 14, 2021 — An area of forest the size of New York’s Central Park in the hills surrounding Jerusalem was destroyed by fire in recent days as hundreds of firefighters worked alongside waterbombing aircraft and police to extinguish the blaze. Over 2,650 dunams of woodland were destroyed by the fire with 267,000 liters of fire retardant used.

Multiple firefighting apparatus were utilized during the operation including a Mercedes-Benz Unimog 20 fire truck equipped for fighting forest fires in the heavily forested central region, donated through Jewish National Fund-USA by National Board Member, Edward Blank. 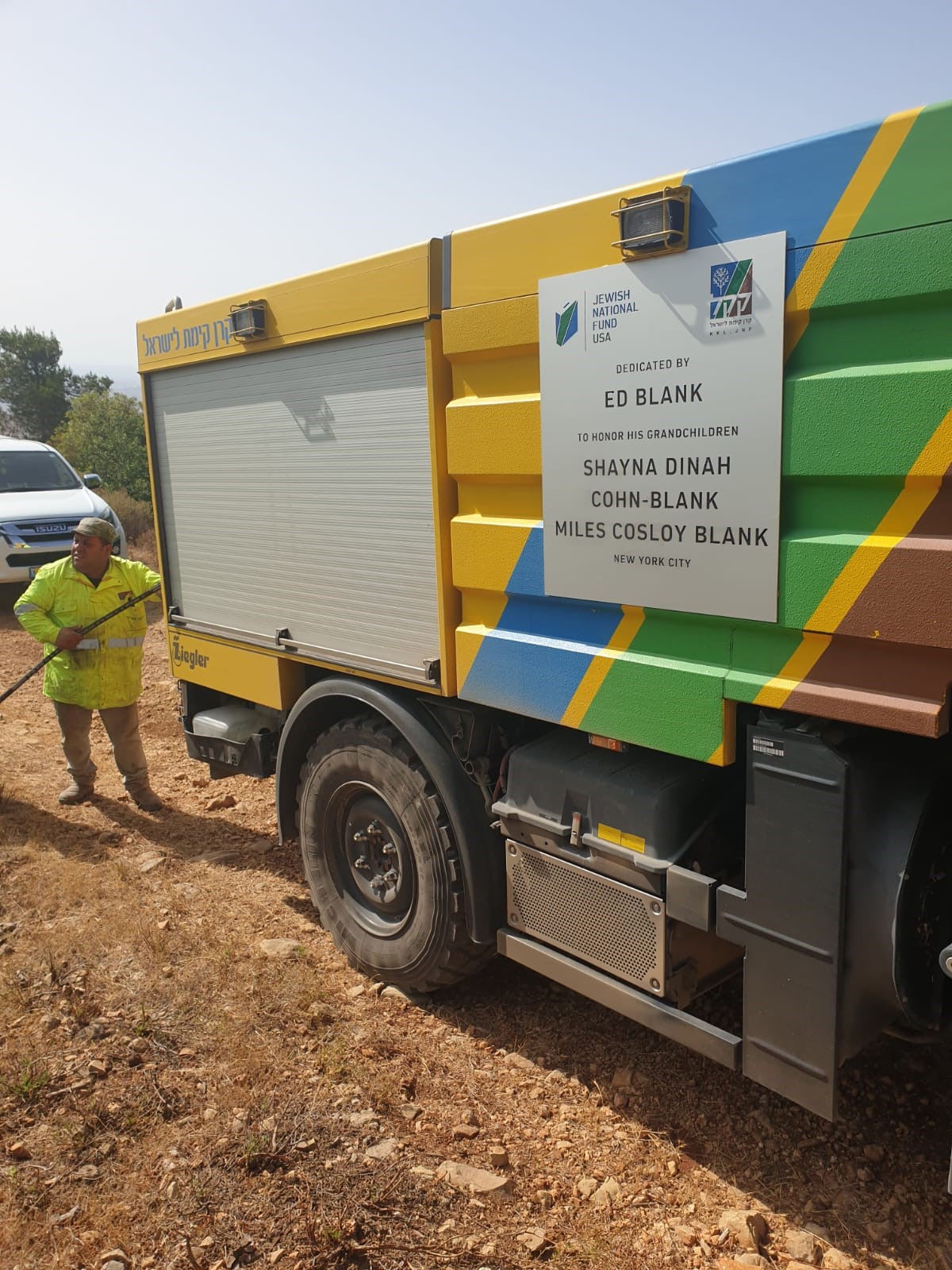 “I feel a deep sense of gratitude for Israel’s brave firefighting men and women who valiantly battled the fires and brought them under control,” said Blank. “The fact that there was no loss of life is a testament to their skills and it was important that they had the right equipment to achieve this outcome.”

Israel’s Fire and Rescue Services Commissioner, Dedi Simchi, said: "We gained control of the fire after a considerable effort. We were able to contain the fire at Ma’ale Hacahamisha and prevent danger to the other communities. Thankfully, we have access to great technology including thermal imaging cameras that help us during the night to ensure the fire does not reignite.” 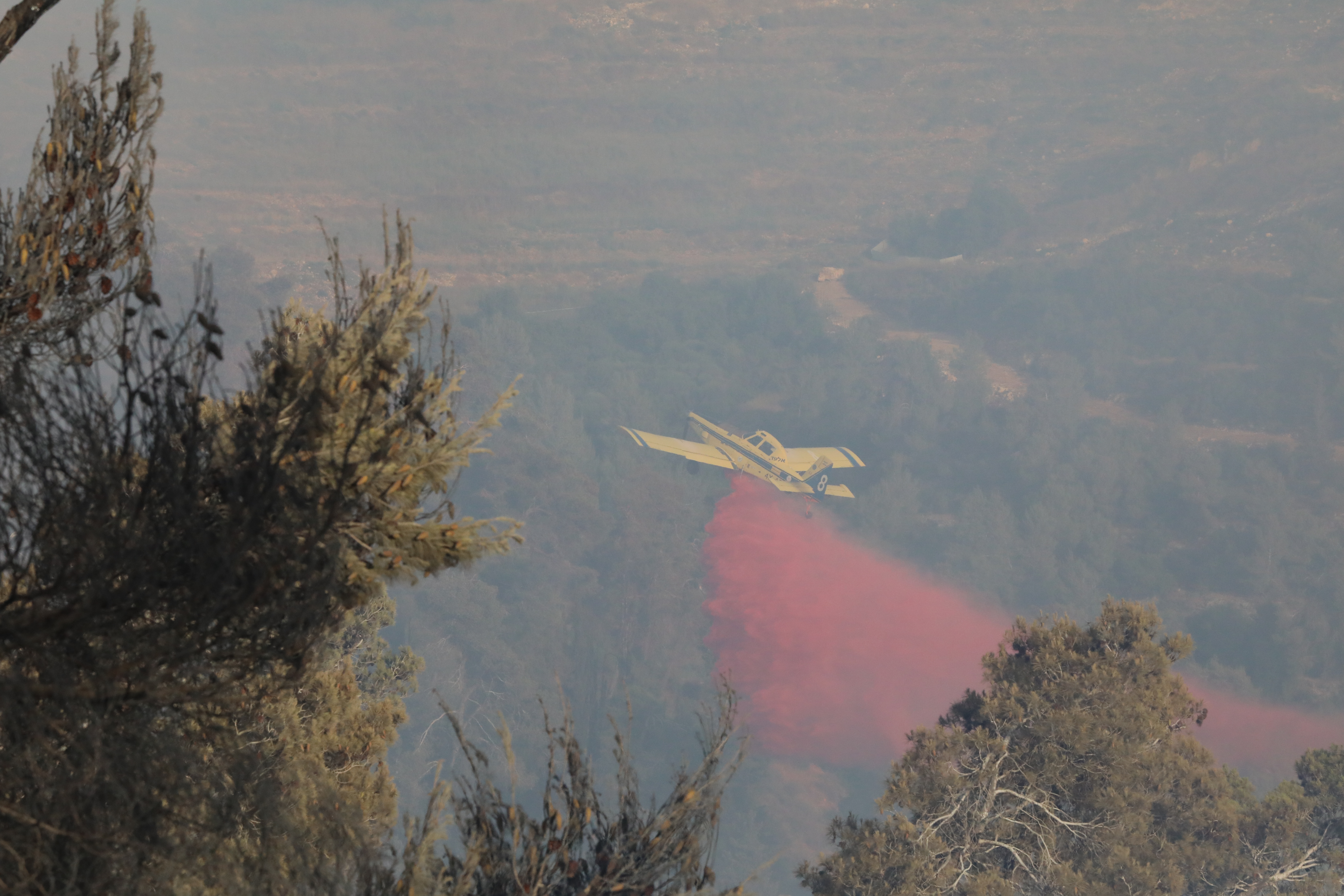 According to Israel’s Fire and Rescue Authority, the source of the fire was still under investigating with some reports suggesting the fires were deliberately lit.

Blank added that he hopes his efforts to support Israel’s firefighters will also help connect the next generation to their homeland. “I’m proud that the firefighting equipment I donated in honor of my grandchildren was able to play a role in extinguishing the recent fires. I hope my philanthropic work will inspire them to connect to the land and people of Israel in a way that’s meaningful for them.”