Wonder Woman Gal Gadot made a special appearance during Jewish National Fund-USA’s “Spectacular Sunday” telethon as over 1,000 of the organization’s volunteers and professionals raised $1.391 million for a combined match of $2.391 million, proving that not all heroes wear capes.

New York, NY: June 15, 2020: Jewish National Fund-USA’s (JNF-USA) Spectacular Sunday telethon had it all – laughs, tears, and an all-star lineup as 52,000 viewers tuned-in to the organization’s live extravaganza via its YouTube and Facebook channels.

As JNF-USA continues to support Israel’s immediate needs in response to the global health pandemic, the organization called a record-breaking 60,000 supporters across the United States during its June 14 telethon. Thanks to an army of volunteers and professionals, JNF-USA exceeded its matched fundraising target as the organization raised $2.391 million in support of the land and people of Israel.

Comedian Benji Lovitt emceed the first hour of the telethon

“While we were entertained by the stellar line-up of celebrities, singers, comedians, and performers who came out in support of our important work, it’s the young children and families who are building new lives in the Negev and Galilee who are the real stars of JNF-USA’s inspiring story,” said Jewish National Fund-USA Chairperson of the Board, Jeffrey E. Levine. “If only Herzl was here today, never in his wildest dreams would he have imagined so many thousands of passionate supporters coming together to realize and continue his historic vision.”

“Today’s Spectacular Sunday is more than just about raising money. It’s about raising hope as we prepare the next generation to carry forth the torch of our philanthropic investments in Israel,” said Jewish National Fund-USA President, Dr. Sol Lizerbram. “Our impact in Israel has endured for over 119-years because we invest in the next generation through a platform we call ‘from birth to the boardroom’. Every year, JNF-USA provides educational resources and meaningful Jewish experiences to over 20,000 children and teens while our High School in Israel provides a once-in-a-lifetime American semester abroad journey as we prepare thousands of students for academic excellence and success in college. Our success is also driven by the fact that everything we do today is guided by the important work we did yesterday and the day before. As the number of variables in our world grows, we continue to maximize our impact by remaining true to our reality and never deviating from our core mission.

Jewish National Fund-USA Assistant Vice President, Major Gifts, and National Chair of Spectacular Sunday, Bernice Friedman added: “Today, we didn’t just tell the story of JNF-USA – we told the story of the Jewish people and our unbreakable connection to the land and people of Israel. With so much happening in our world today, Israel’s ongoing centrality in our lives is a source of inspiration as we continue to draw from its well of positivity and hope.” 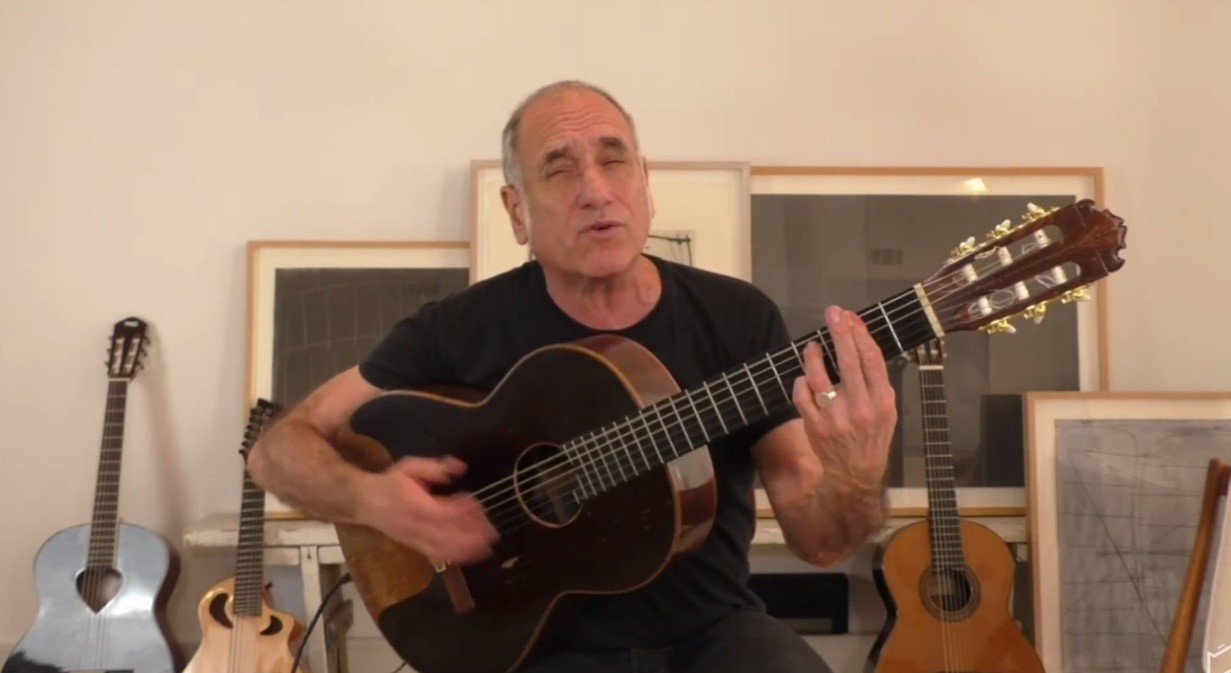 Friedman continued: “People watch superhero movies because they want to feel a part of the unimaginable and impossible. At JNF-USA, we make the impossible possible every day and it’s our partners (donors) who are the real superheroes of the modern-day miracle that’s called Israel.”

JNF-USA is the leading philanthropic organization for Israel that supports critical environmental and nation-building activities in Israel’s north and south. Through its One Billion Dollar Roadmap for the Next Decade, Jewish National Fund-USA is developing new communities in the Galilee and Negev, connecting the next generation to Israel, and creating infrastructure for ecology, special needs, and heritage preservation. 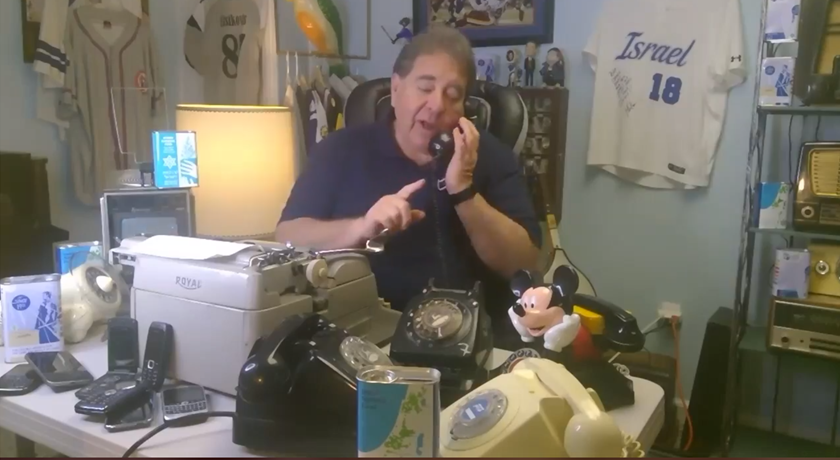 It was all hands on deck as Jewish National Fund-USA CEO, Russell F. Robinson, took part in Sunday's historic telethon.