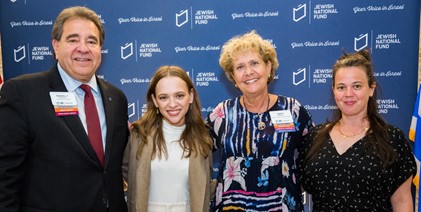 Dozens of Haas’ fans excitedly posed for photos and enjoyed refreshing cocktails and hors d'oeuvres with Israel’s biggest star and film director Ruthy Pribar at the Ronald S. Lauder JNF-USA House in New York City. Later in the evening, guests were treated to a lively Q&A with Haas and Pribar regarding their award-winning film, ASIA. 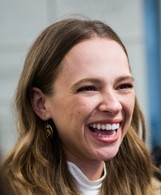 "It was an honor to be one of the co-chairs of this exclusive major donor event,” said JNF-USA Central New Jersey Board Member Marci Robinson. “Both Shira and Ruthy shared the background and vision behind their latest project, as well as career highlights. It was a truly captivating evening!" 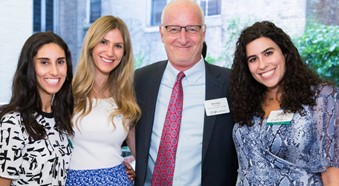 JNF-USA IsraelCast host Steven Shalowitz moderated the casual interview with the actress and director. He asked Haas about her experience playing Esty Shapiro and Ruchami Weiss on two of the shows that made her famous and gave the audience a glimpse into the film which won nine Ophir awards at the Israeli Academy Awards, including Best Supporting Actress (Haas). 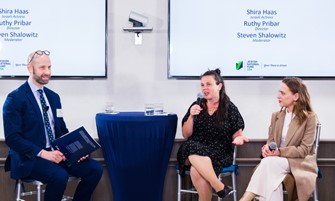 “I remember after reading the script for Asia, I was sobbing…The movie does touch upon tough subjects, but it’s a movie about life and love and the relationships we have, and we shouldn’t take them for granted. To take such a dark subject and bring so much life and love and empathy to it — it’s the best thing art can do,” said Haas.

During the interview, Haas said she was also excited for life to return to normal and being together with fans in person. “Being on Zoom in pajamas is great, but I’m very excited to be here with you tonight,” she said.

While the majority of the Q&A with Haas and Pribar focused on the film, Shira also shared some more personal details. When asked if she always knew she was going to be an actress, she surprised the audience by saying she initially thought she might have had a career in graphic design. However, her career path became clear to her once she started working on her first movie set at the age of 17.

“Shira Haas and Ruthy Pribar are extraordinary, passionate, and talented women,” said Event Co-Chair and Incoming President of the JNF-USA New York Board of Directors Amy Berko Iles. “We were thrilled to have them join us for our inaugural return to in-person events.”

Shira Haas is set to star as the lead character in Lioness, a TV series produced by Barbra Streisand that follows Golda Meir’s life from birth to becoming Israel’s first and only female prime minister. 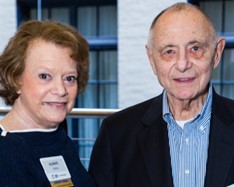 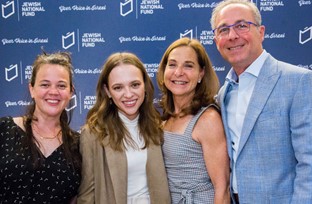 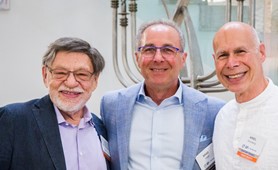 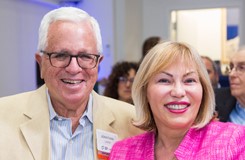 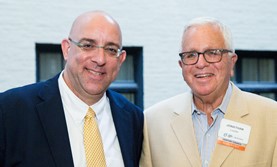 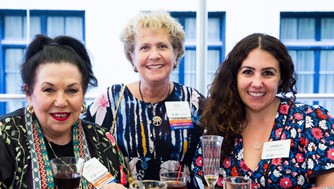 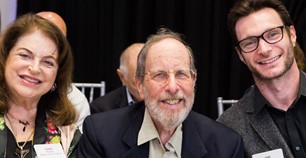 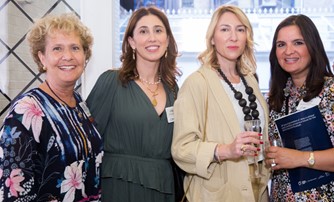