SLAM DUNK: Basketball Superstar Deon Thomas – Where Is He Now?

University of Illinois at Urbana-Champaign Sports Star Partners With JNF-USA to Discuss Highly Successful International Pro Basketball Career, Chicago Upbringing and His Unique Connection to Judaism and the land of Israel During March Madness Event

CHICAGO, Ill., March 10, 2021 — Worldwide champion and Chicago native Deon Thomas, one of the most recognized basketball players in the Chicago Public League who finished his college career at University of Illinois at Urbana-Champaign as the school’s all-time leader in points and finished second in rebounds, is joining Jewish National Fund-USA (JNF-USA) in partnership with Illini Hillel and sports fans in Chicago and surrounding communities for a rare, intimate conversation and Q&A session regarding playing for the Fighting Illini from 1990-1994, his 14-year international pro career in six different countries and his unique connection to Judaism and the land of Israel. 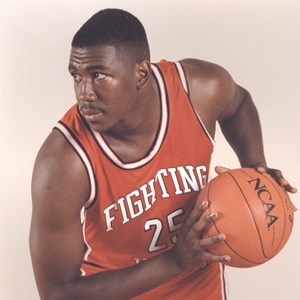 During the live, virtual March Madness event on March 16, Thomas, who currently serves as an analyst for the Big Ten Network and Fighting Illini Sports Network, will give Chicagoans and Illinois residents a glimpse into his upbringing on Chicago's West Side, his esteemed basketball career helping Maccabi Tel Aviv win the Israel championship, the Israeli Cup, and the Euroleague championship twice as one of the most successful American pros of all time in the European leagues, and how meeting his Israeli wife while overseas in Spain led him to practice Judaism and make aliyah (immigration to Israel) for several years before moving back to his beloved hometown of Chicago, where he currently resides today. The event will also highlight the relations and shared values between the American Jewish community and the African American community.

“When I first got into basketball, I had no idea where it would take me,” said Deon Thomas, who was the first pick of the second round of the 1994 NBA Draft by the Dallas Mavericks before opting to start his international pro basketball career. “Little did I know it would lead me to travel around the world, meet my beautiful wife of 22 years, and offer me the amazing opportunity to live in Israel, where I learned about the Jewish state, the religion and traditions. I was immersed in the culture and living among the Jewish and Israeli people. It helped me get a better understanding of how our backgrounds and connections were very similar. During my time in Israel, I never once felt like an outsider.”

Chicago resident and JNF-USA Vice President of College Engagement, Scott H. Gendell, Esq., will be moderating the live interview and Q&A session with Thomas, who is also a long-time friend of the President of Wilmette, IL-based shopping center development and management firm Terraco, Inc. In addition to his involvement with JNF-USA and the local Chicago Jewish community, Gendell serves on the board of the Illinois Holocaust Museum as well as the advisory board of the Jewish Studies Department at the University of Illinois at Urbana-Champaign.

Opening remarks will be made by Thomas’ daughter, Gabrielle, who is currently a student at her father’s alma mater.

JNF-USA is the leading philanthropic organization for Israel that supports critical environmental and nation building activities in Israel’s north and south. Through its One Billion Dollar Roadmap for the Next Decade, JNF-USA is developing new communities in the Galilee and Negev, connecting the next generation to Israel, and creating infrastructure and programs that support ecology, individuals with special needs, and heritage site preservation. JNF-USA’s Positively Israel Speaker Series offers direct access to the most fascinating thought leaders in the Jewish world. Speakers are among the best in their fields to inspire and motivate your audience. Learn more at jnf.org.

Hillel, the foundation for Jewish campus life at the University of Illinois at Urbana-Champaign, aims to create a pluralistic environment that both welcomes and engages as many students as possible to explore and celebrate Judaism. The University of Illinois’ Jewish life is incredibly diverse. With nearly 3,000 Jewish students on campus, there is a tremendous breadth of interests and opportunities that can be pursued through Hillel. Whether your passions include Israel, the outdoors, social events, Jewish education, the arts, community service, Hillel can help you with all of this and even more. Hillel at the University of Illinois is an accredited foundation of Hillel: The Foundation for Jewish Campus Life. Learn more at https://www.illinihillel.org/. 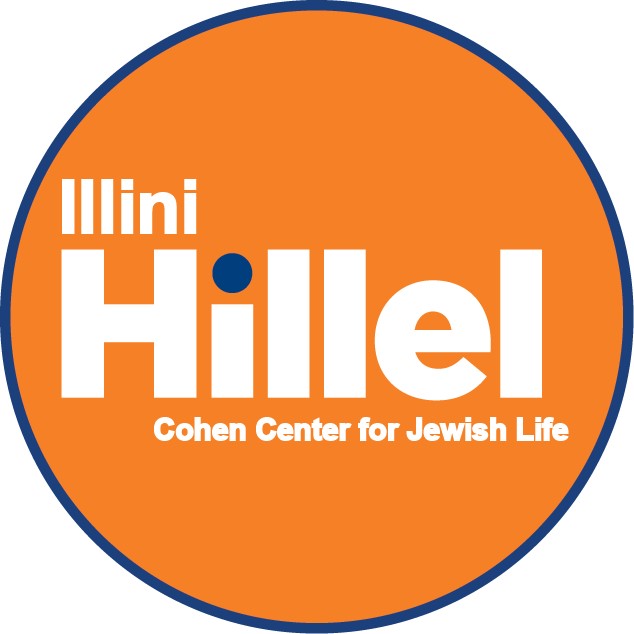