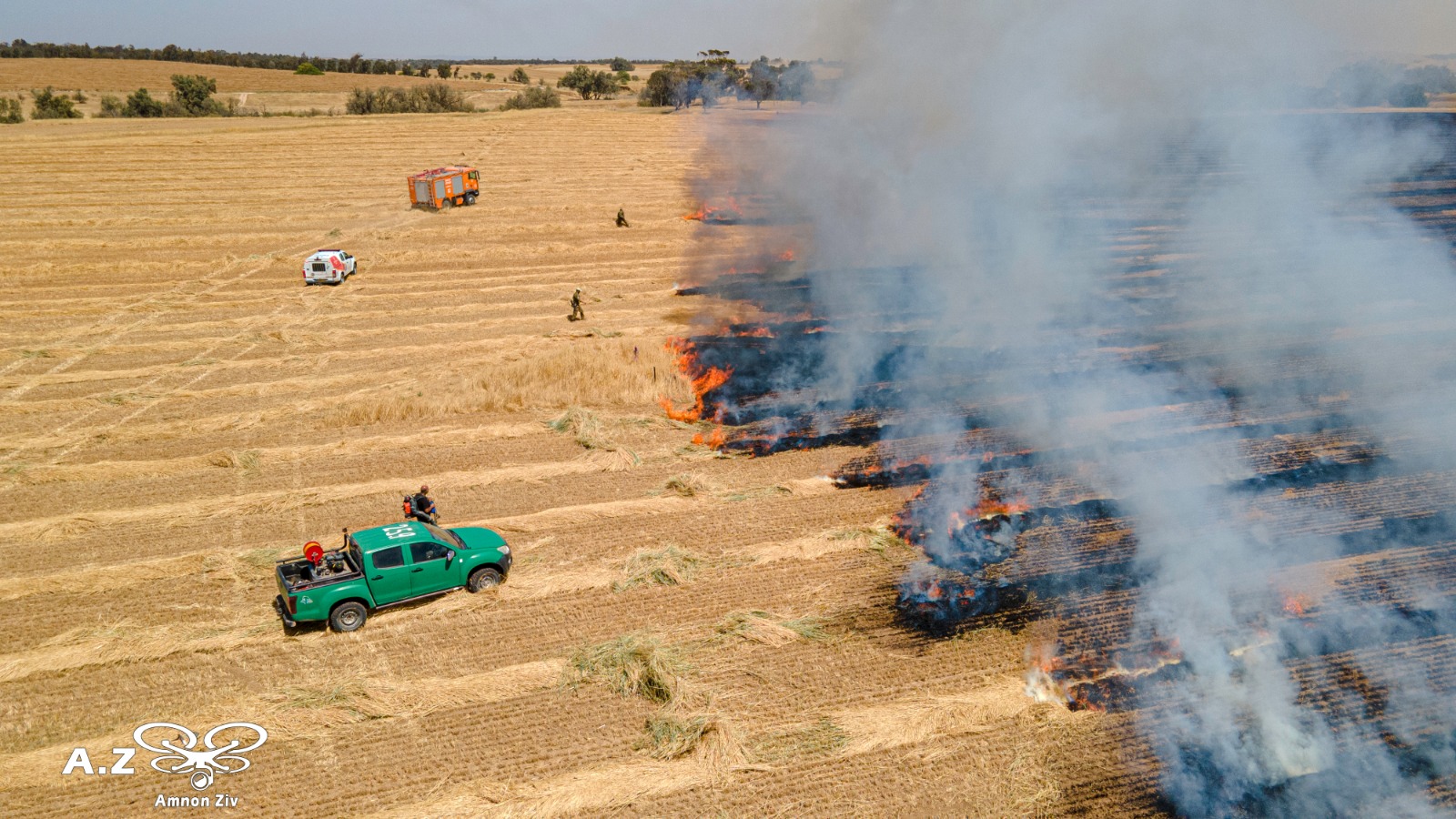 Eshkol Council Security Officer Ilan Isaacson said: “In the last few hours, the Council's security personnel, together with the fire brigade, have dealt with seven fires that broke out in the council's area. Investigations are underway to determine the cause of the fires. Thanks to the effective cooperation between all of the agencies involved, full control of all the fires was achieved quickly and only minor damage was done to a wheat field.”

Chair of JNF-USA’s Gaza Envelope Task Force Betsy Fischer said: “The return of the incendiary balloons and rocket attacks in southern Israel are nothing less than disturbing and heartbreaking. Members of our Gaza Envelope Task Force are in touch with our friends and family in the region, and we hear firsthand and in real-time how scary life is for them right now. We are determined to continue our support for the region - not only because the blast-proof safe spaces we have built provide shelter for community operations and personal counseling, but also because the residents of the Gaza Envelope know that they are not alone. They feel our support and our concern and understand that JNF-USA is with them.”

School classes and all informal education activities scheduled to take place on Tuesday in the Gaza Envelope and Eshkol Region have been canceled.

Director of Eshkol Region Community Centers, Michal Uziyahu said: “We have had a rough day after the unrest in Jerusalem. As usual, we were the first ones to receive the ‘outcomes’ of the security situation. We had a lot of rocket attacks [over the course of] this evening. At the same time, a lot of fires were ignited around our area. We are here in the Eshkol Region’s Headquarters…our [JNF-USA] resilience center just opened its hotline for anyone who needs support and we sent out instructions for the community….to reduce the uncertainty and for them to know what to expect tomorrow.” 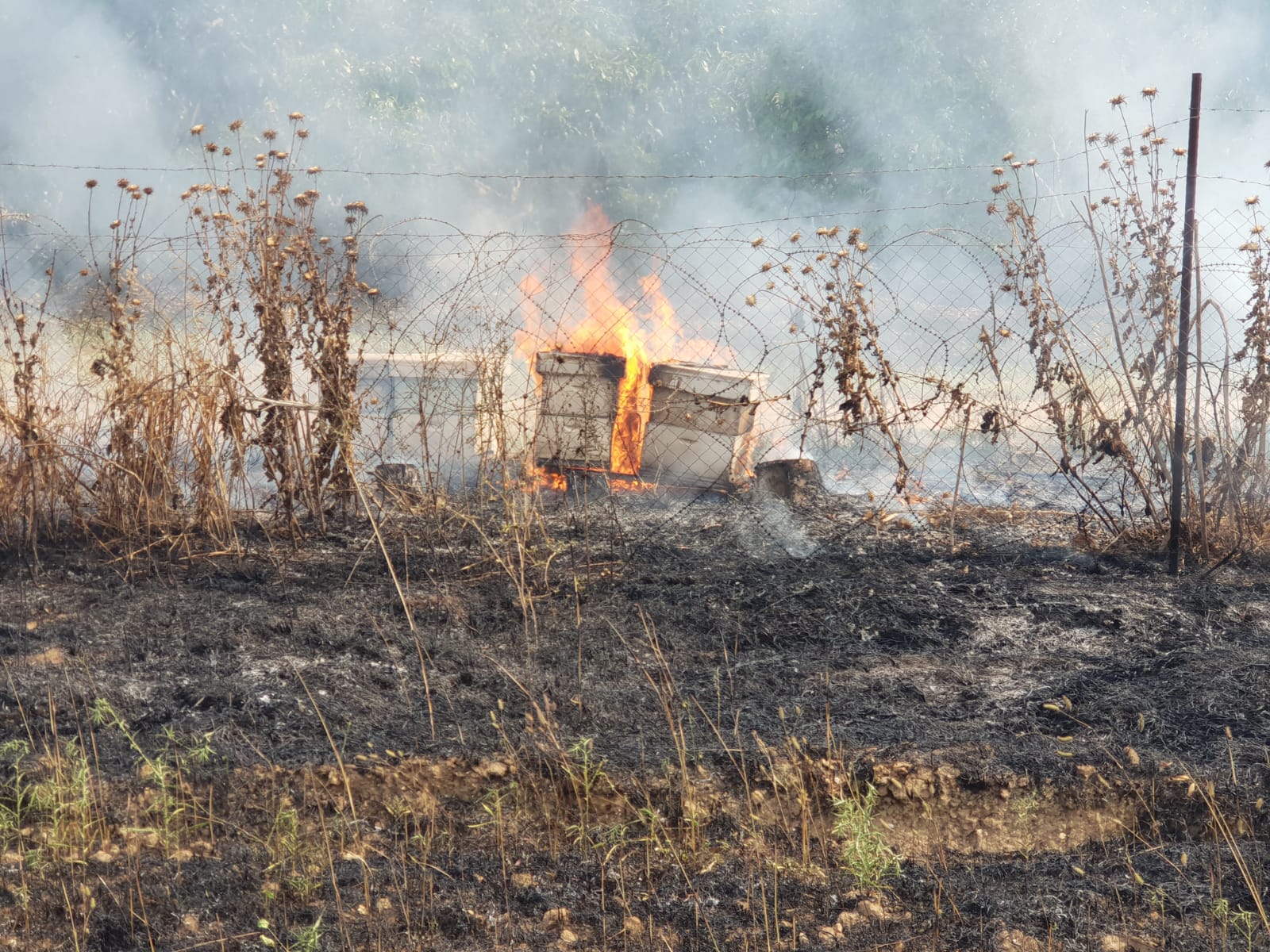 JNF-USA Spokesperson Yael Levontin added: "Today, my family and I huddled in our safe room as rockets from Gaza flew nearby. Children in the street were shielded by their parents while those who could ran to the nearest safe room or bomb shelter. Everyone had to find shelter in a matter of seconds.”

JNF-USA Professionals, Fire & Rescue Task Force, Sara Hefez and Josh Mellits added: “Thanks to the leadership of JNF-USA’s Fire & Rescue Taskforce Co-Chairs, Mark Egerman and Penny Rosen, Israel’s firefighters have the right equipment to help them in situations like this when there is an increase in fires caused by incendiary balloons.”