Organization vows to rebuild Western Galilee Visitor Center in Akko as symbol of hope, unity, and a brighter future for all.

JNF-USA’s Western Galilee Tourist Information Center, located in the heart of Akko’s Old City, has served as a gateway for information and discovery about hundreds of destinations throughout the Galilee. A consortium of small tourism operators and boutique businesses work together with the Center to raise the Galilee’s profile. JNF-USA has developed the area’s hospitality and leisure industries by enhancing culinary, arts, cultural and heritage tourism—all in a multi-faith environment.

JNF-USA Chief Executive Officer Russell F. Robinson said: “We will never let those who seek to spread hate and division come between us and the bright future we are creating for the land and people of Israel. If ever we needed to share messages of love and humanity, it is now. Akko is the most successful multicultural town in the world. When I think of what Zionism is, I think of the streets of Akko, where Jews, Muslims, and Christians break bread together and frequent each other’s stores. This is the story of Akko and we will not let anyone rewrite it.”

Last week, the city of Akko welcomed thousands of visitors to their Spring Festival as the community sought to jump start local tourism.

Western Galilee Now CEO Michal Shiloah Galnoor added: “After COVID decimated the tourism industry, Israel rose up and showed the world how to get the majority of a nation vaccinated at breakneck speed. I can't believe less than a week has gone by since we celebrated our 8th Spring Festival with over 3,000 tourists all around the Western Galilee, many of them visiting the old city of Akko, which has become one of Israel’s main tourist attractions and has become a beloved "getaway" especially now that the skies are still partially closed.” 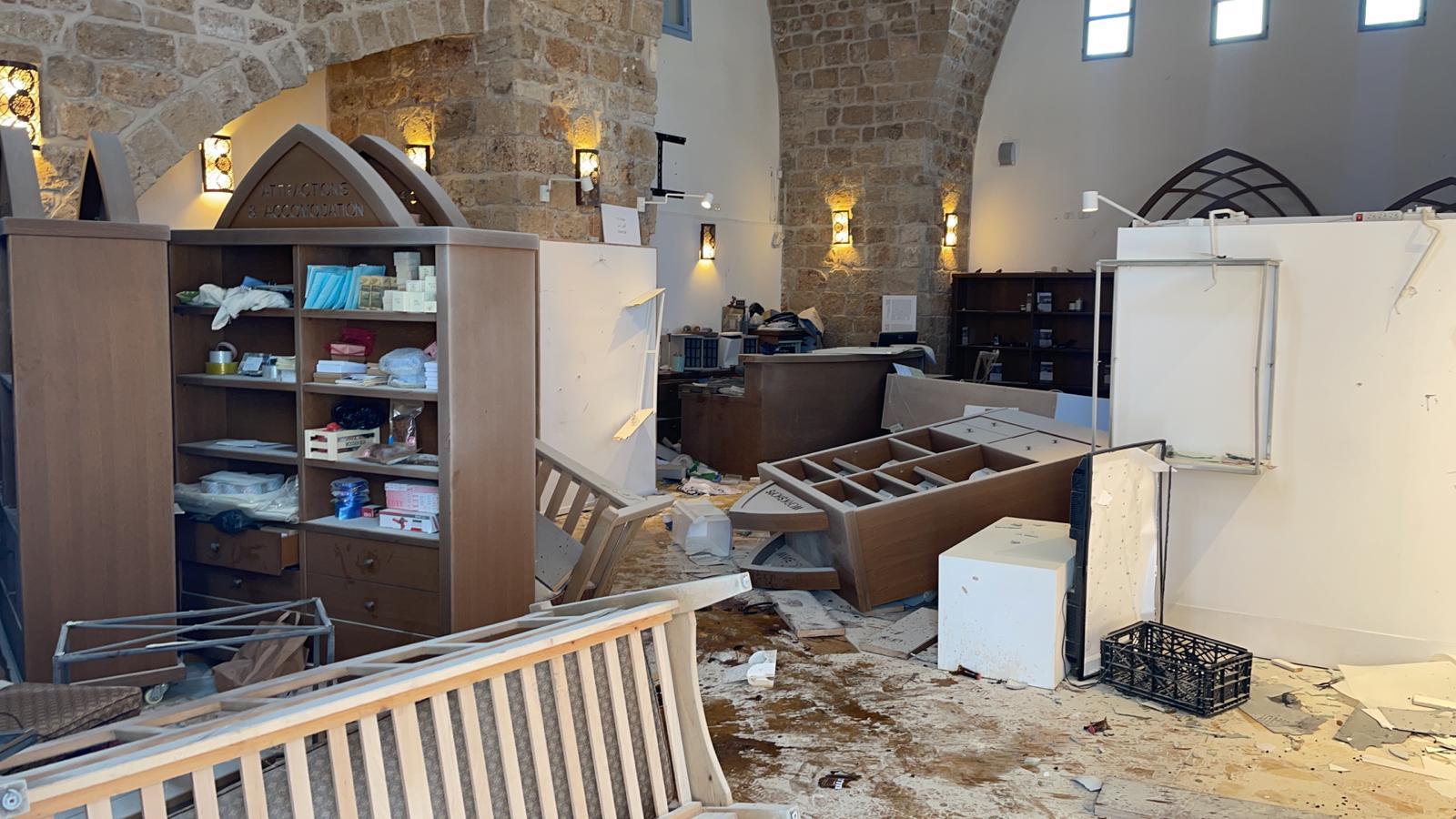 The Center is seen as a reflection of Akko’s multicultural community and proudly employs Jews and Arabs who help showcase the region’s rich history and breathtaking attractions to visitors from American and around the world.

“Over the past year, Akko has become the symbol of coexistence with true friendships between Arabs and Jews,” said Galnoor. “The old city of Akko consists of a 95% Muslim population, yet they enjoy the prosperity of the city - some rent out their property to Jews, some have sold their properties, and some work for these business owners. After a year of COVID, the city finally opened up and the city was filled with tourists again - offering tastes, colors, textures, and smiles.”

Plans are already underway to restore the Center as the city prepares to open up to American tourists.

For more information or to support JNF-USA, visit jnf.org.