Jewish National Fund-USA’s supporters have held ceremonies across the United States to remember the tragic events of 9/11 while honoring the country’s first responders.

New York, NY: September 11, 2020 – With community ceremonies commemorating the tragic events of 9/11 taking place across the U.S., the lay leadership and professional staff together with hundreds of thousands of Jewish National Fund-USA (JNF-USA) supporters have acknowledged the immense contribution of America’s first responders.

JNF-USA together with KKL released a virtual commemoration video in honor of those who perished during the attacks. The organizations also called on the global community to place a ‘virtual rose’ in memory of the victims of the attacks at https://9-11.kkl-jnf.org/. 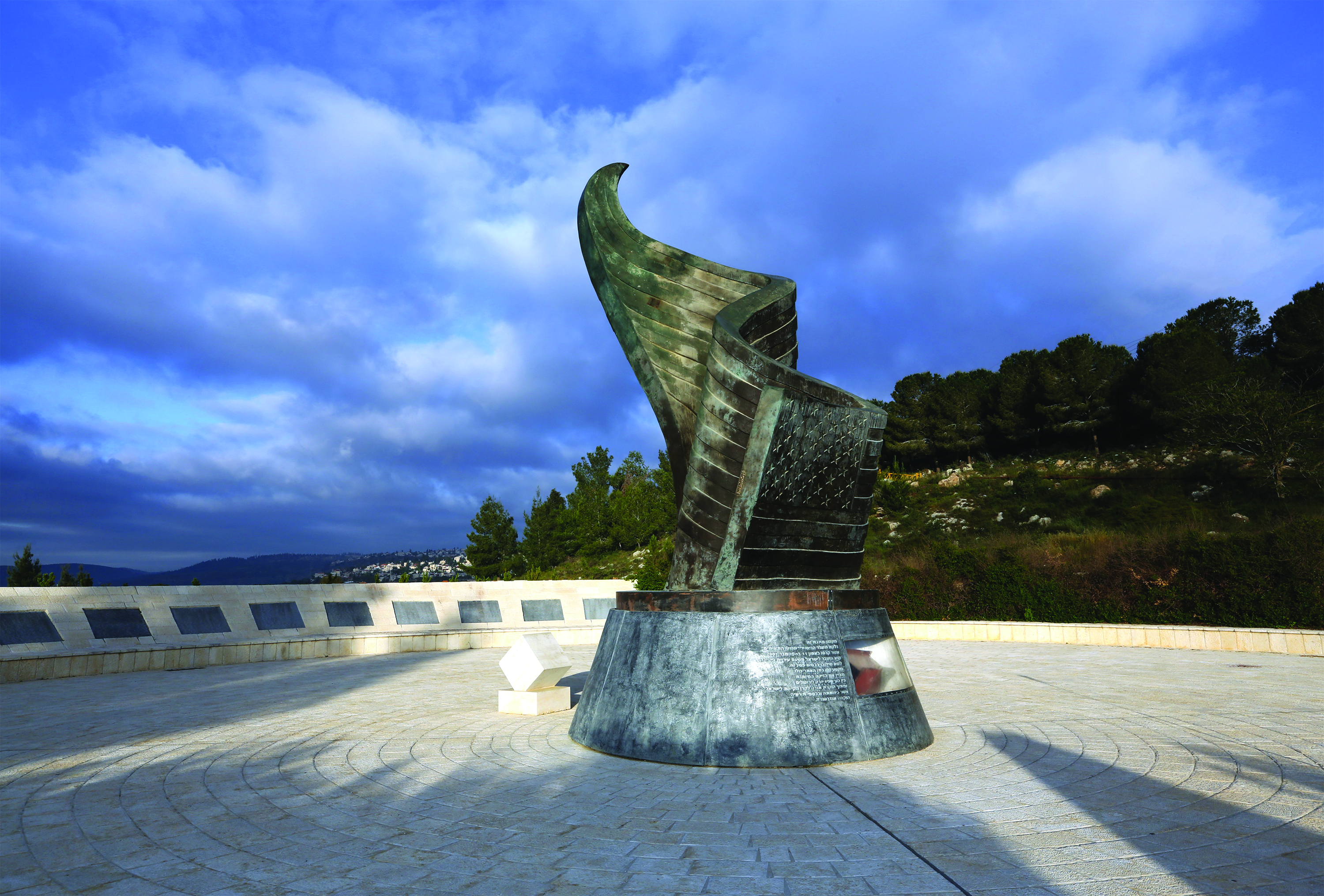 “Today, we remember those who perished on 9/11 and pay special tribute to our country’s first responders, many of whom knew of colleagues who were injured or perished in the attacks,” said JNF-USA President, Dr. Sol Lizerbram. “America’s firefighters are especially close to our hearts given JNF-USA’s longstanding support of Israel’s firefighters.”

School students from across the country also joined JNF-USA in honoring first responders through video messages.

“Israel and the United States share an unbreakable bond,” said JNF-USA Chief Executive Officer, Russell F. Robinson. “By commemorating 9/11, we honor our shared values and everlasting determination to bring light into even the darkest room. As a new generation emerges that did not witness the events that unfolded on the morning of Tuesday, September 11, 2001, we have a responsibility to recount what happened on that fateful day.”

JNF-USA’s 9/11 Living Memorial in Jerusalem, Israel, is the only commemorative site of its type outside of the U.S. that lists all the names of those who perished on 9/11. JNF-USA together with Keren Kayemeth LeIsrael hold a commemoration ceremony every year at the memorial in Jerusalem with members and veterans from the US Armed Forces, first responders, United Airlines staff, and other dignitaries in attendance.

This year, the event will be held online.

JNF-USA is the leading philanthropic organization for Israel that supports critical environmental and nation-building activities in Israel’s north and south. Through its One Billion Dollar Roadmap for the Next Decade, JNF-USA is developing new communities in the Galilee and Negev, connecting the next generation to Israel, and creating infrastructure for ecology, special needs, and heritage preservation.