September 12, 2019 – As the world commemorated the tragic events of 9/11, Jewish National Fund-USA (JNF-USA) held ceremonies across the US to acknowledged and honor first responders. 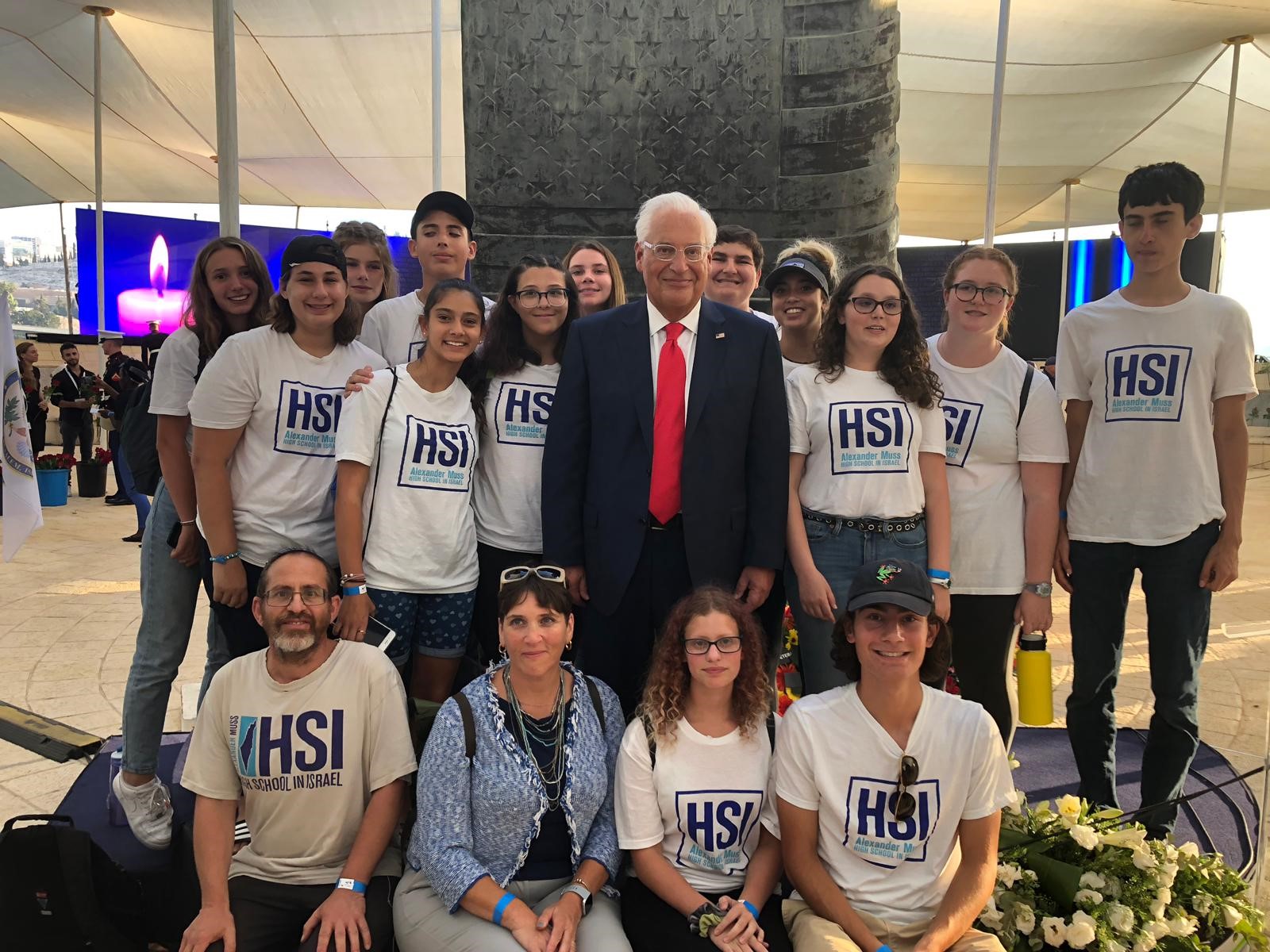 “Yesterday, we remembered those who perished on 9/11 and paid tribute to our first responders, many of whom lost colleagues as they tried to rescue people from the World Trade Center,” said JNF-USA President Sol Lizerbram. “9/11 not only symbolizes America’s resilience in the face of tyranny, but also a shared sense of determination to fight the forces of evil – a commitment shared by Israel.”

The 9/11 Living Memorial Monument, established in 2009 by JNF-USA and KKL-JNF, is the only memorial outside of the United States that includes all of the names of the victims who perished during the attacks. The 30-foot bronze sculpture depicts the American flag waving in the shape of a flame, and a metal shard from the ruins of the Twin Towers is shown in the base of the monument. This year’s ceremony in Jerusalem included members and veterans from the US Armed Forces, United Airlines staff, students from JNF-USA’s Alexander Muss High School in Israel, US Ambassador David Friedman, US Secretary of Veterans Affairs Robert Wilkie, and other senior dignitaries from the US and Israel.

“Over the past few years, JNF-USA has established an important tradition where we collaborate with schools and community groups across the US to honor our brave firefighting men and woman,” said JNF-USA Chief Executive Officer Russell F. Robinson. “During our darkest hour 18 years ago, the unshakable bond between the US and Israel became even stronger as a new, shared destiny was forged and a commitment to uphold the flame of freedom was made.” 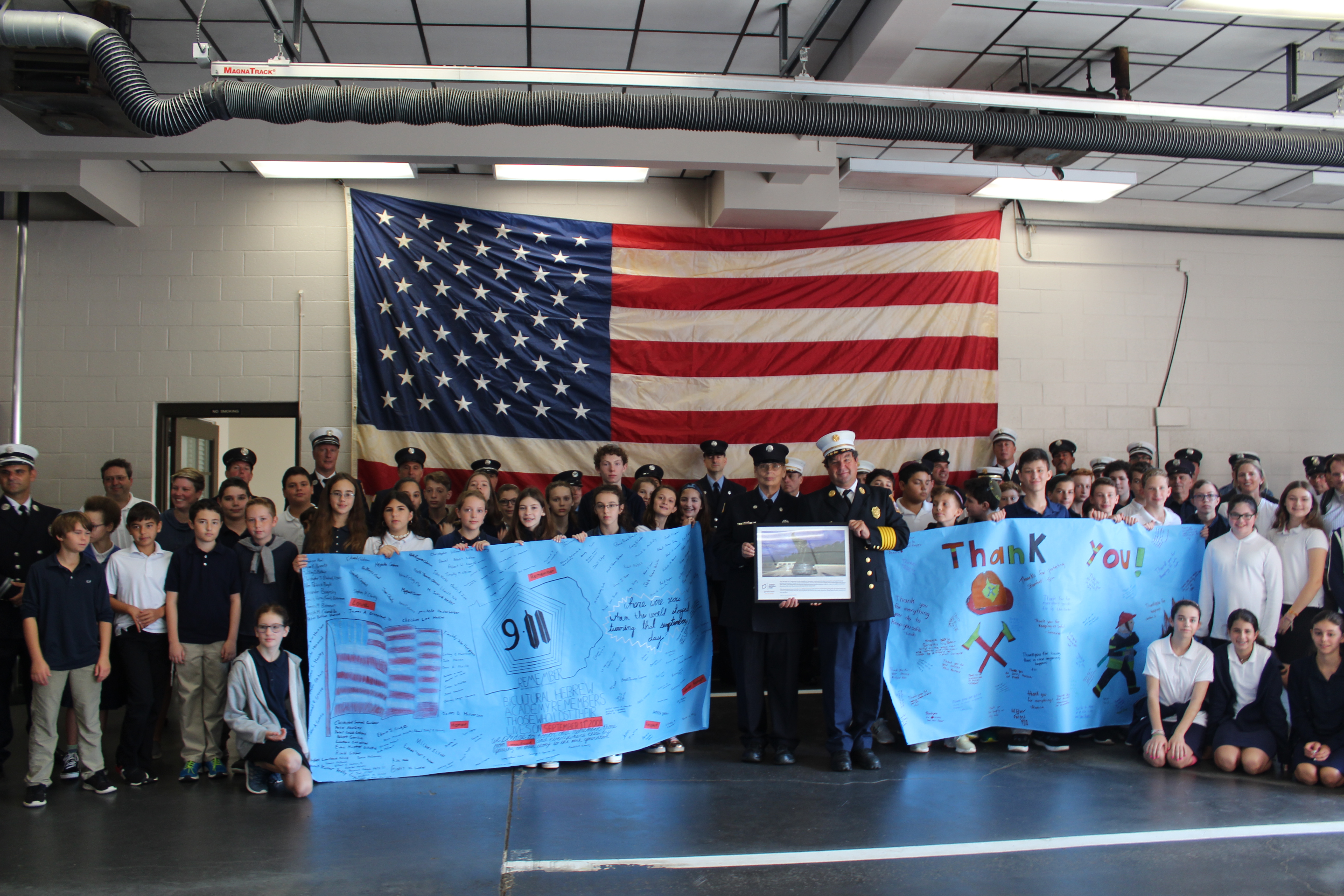 JNF-USA is the leading philanthropic organization for Israel that supports critical environmental and nation-building activities in Israel’s north and south. Through its One Billion Dollar Roadmap for the Next Decade, JNF-USA is developing new communities in the Galilee and Negev, connecting the next generation to Israel, and creating infrastructure for ecology, special needs, and heritage preservation.