In the 1930’s, the British built a police academy in north Jerusalem and stored ammunition on the adjacent hill, which came to be known as Ammunition Hill. In the 1948 War of Independence, the Jordanians captured the site and Jewish Jerusalem was split in two. The hill, on high ground, sat at a crossroads and was the centerpiece of defense. Heavily fortified with dozens of trenches terraced into the hill, it was an intimidating obstacle to overcome. It became the historic site of the battle for the reunification of Jerusalem. Early in the morning of June 6, 1967, believing they outnumbered the Jordanians by three to one based on erroneous intelligence, about 150 Israeli paratroopers attacked the hill.

Jewish National Fund, along with the Municipality of Jerusalem and the Government of Israel, is assisting in the development and renovation of the Ammunition Hill Memorial site. The restored site portrays the siege of Jerusalem in the ‘67 War and serves as an educational center of the battles waged there. Renovations include a series of interactive exhibits, informational stations, the reconstruction of the hill and trenches and a teen leadership program. The brand new Ammunition Hill Museum takes visitors back through time and helps them understand the importance of this Historical Site.

In the heart of the Ammunition Hill Museum, positioned in the middle of the original bunkers, plans are underway for a multi-media auditorium. This auditorium will seat over 150 people with an advanced audiovisual infrastructure. The contemporary design, including a stage and separate entrances allowing groups to come from within and outside the museum, will set the scene for an inspirational experience. The auditorium will strengthen the visitor experience at the site by enabling a space for discussion, speakers, lectures, and short films, and will become a critical component in educating future generations. 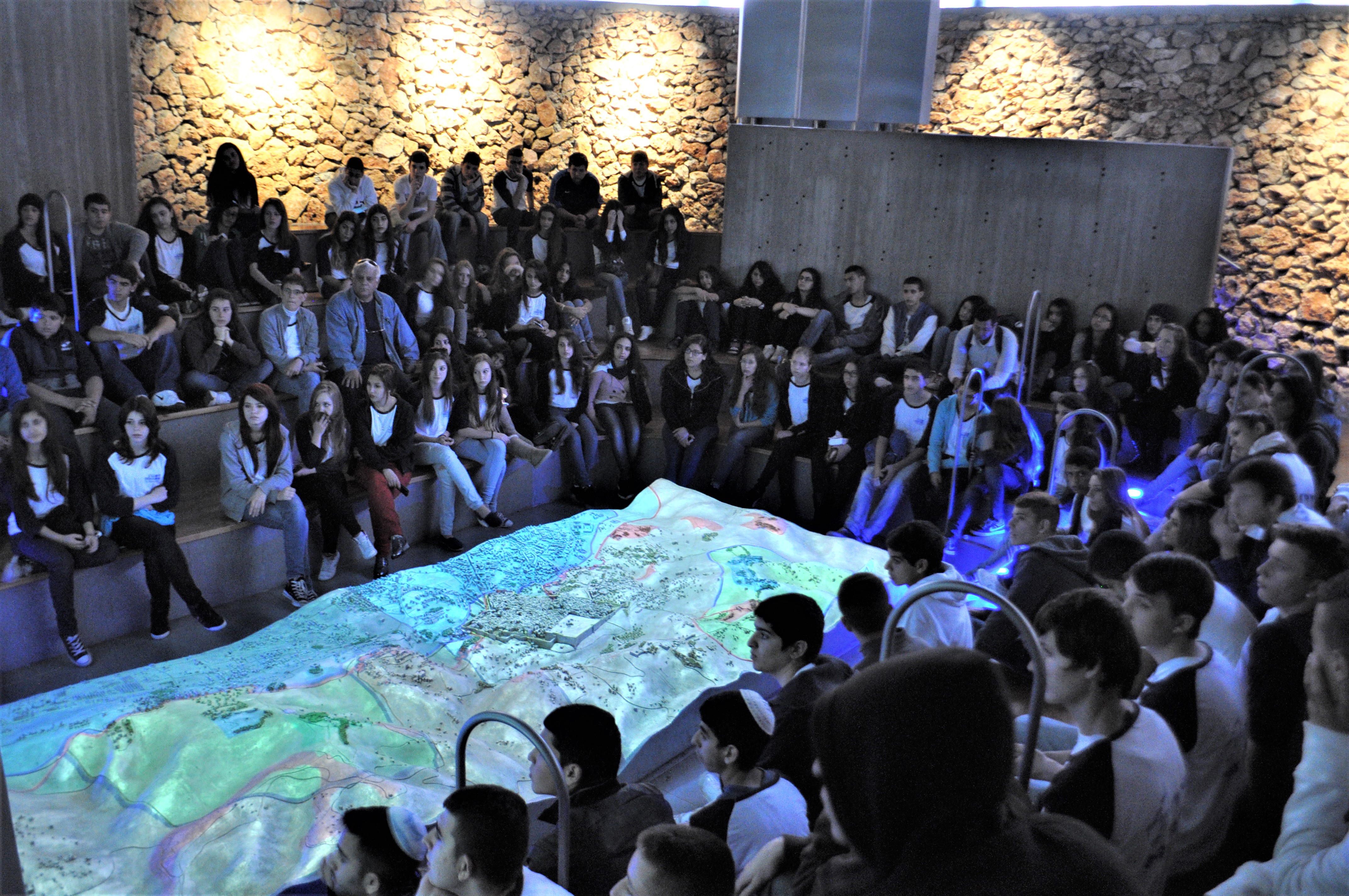 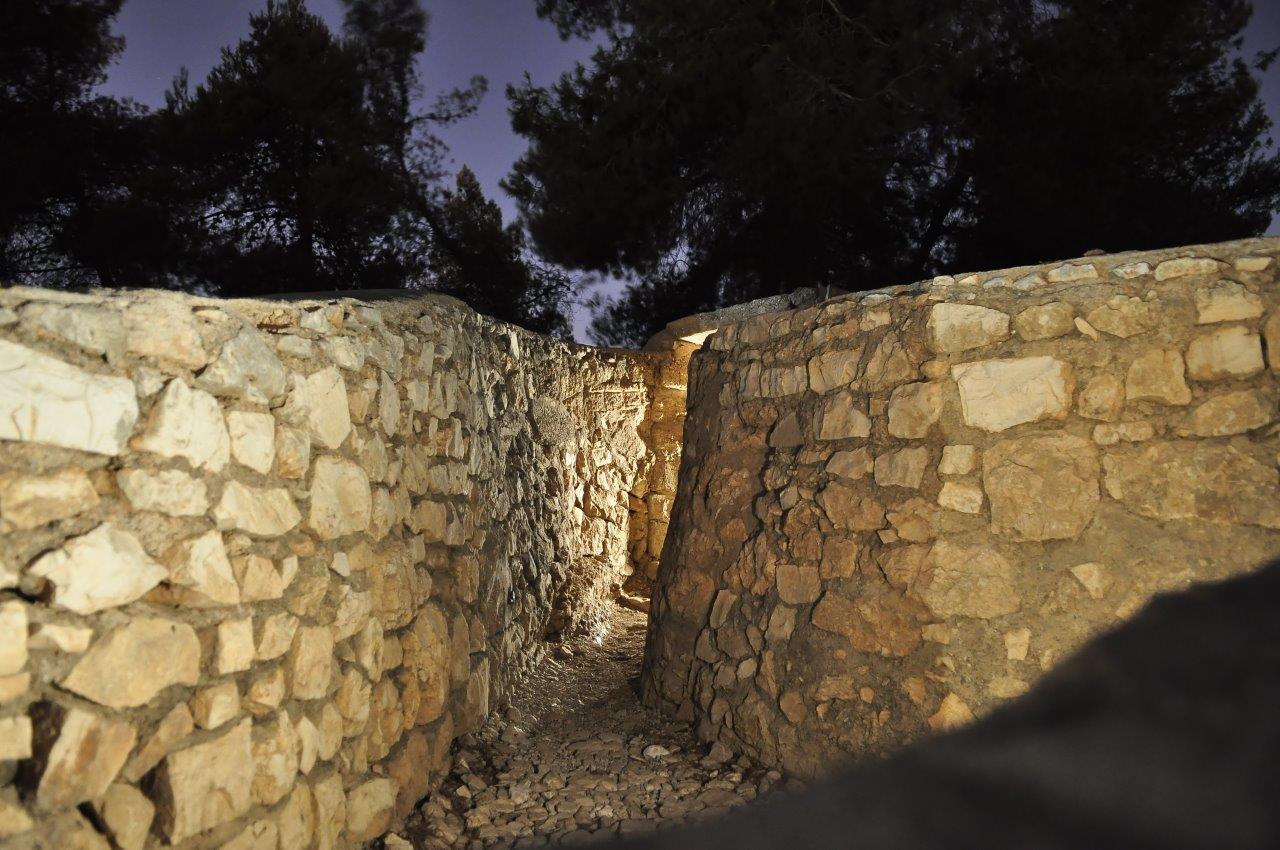