After everything was taken away, this legacy donor focused on giving 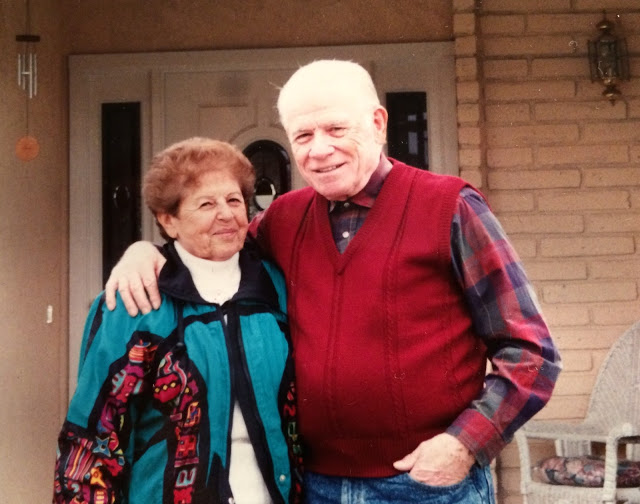 Margot Cohn was born in the fortress town of Torun, Poland (then occupied Germany) in 1913. Her story is one of tragedy and heroism, as her family endured the brutality of the Holocaust. During Kristallnacht (the Night of Broken Glass), which occurred in Germany on November 9th and 10th of 1938, Margot's father was killed. Luckily, her brother escaped the night before and she and her mother managed to escape when Margot selflessly insisted her mother get on a train set to leave the area, in her place, thus ensuring her mother's survival.

Unfortunately, Margot was unable to leave and was subsequently interred in the Theresienstadt concentration camp. Years later, she recounted her efforts to break the parachute fabrication machines she was assigned to work at daily by throwing parts at the machines so they would break down. Margot was briefly transferred to Auschwitz and then to a mountain woman's work camp where she was left in a hospital to die. Just as she was on the verge of giving up, Allied planes flew over the camp, signaling Hitler's defeat, and shortly thereafter the camp was liberated by Soviet soldiers.

Margot was nursed back to health in Czechoslovakia. Her goal was go back to her home, so she walked nearly 300 miles from Czechoslovakia to liberated Poland. Upon her arrival, Margot learned that her mother and brother survived the war and were living in Argentina. On the advice of a family member, Margot decided to immigrate to America. She did, however, reunite with her mother and brother sometime later and was able to visit several times prior to her mom's passing.

Margot arrived to New York on one of the first transports from Europe, and from there went to Los Angeles, where she had an uncle. Disliking Los Angeles she relocated back to New York City, where she learned English by going to the movies. Margot worked at a hat shop and then transferred to a Macy's department store, where she spent her career working up the ranks into lower management. She was also a union representative who fought for workers' rights.

Margot met John Rucinsky, a customer at Macy's who persistently tried to get her phone number. John, a rough-and-tumble kind of guy who wasn't Jewish, was employed by Texaco. He was a dapper dresser, a body builder, and a person with many friends.

Margot and John retired in 1977 and moved to San Diego, where they spent the remainder of their lives. They traveled the world visiting Israel on a couple of occasions. As a Holocaust survivor, Margot felt it important to support the people and land of Israel, and thus named Jewish National Fund as one of the beneficiaries of the family trust upon her passing. Her main focus was to help as many people as possible, and she admired the work being accomplished by JNF.

Margot Cohn will be remembered as a strong and compassionate woman who enjoyed playing tennis, reading, traveling, and helping others. JNF is grateful to have been a beneficiary of the Rucinsky-Cohn Family Trust and to continue the legacy of John and Margot, helping the land and people of Israel.

For information on how you can leave a lasting legacy, please contact JNF's Planned Giving Department at 800.562.7526 or visit jnflegacy.org.