Caravan for Democracy reflections: Taking in views beautiful and startling 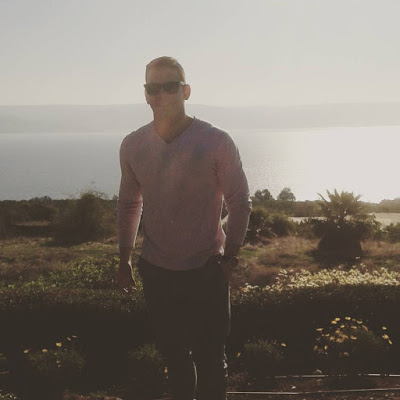 The Jewish National Fund's Caravan for Democracy is in full swing, and participating students are reflecting on their trip so far. The 10-day educational experience lets U.S. college leaders of all faiths who have never been to Israel explore the country through extensive touring and meetings with political, cultural, and community leaders.

The past few days in Israel have been a roller-coaster of different experiences. We started off in the north of the country by visiting the Golan Heights and the Sea of Galilee -- places where, according to tradition, Jesus walked. We literally were seeing thousands of years of history with our own eyes. And that was just the first day!

We spent another day visiting an IDF outpost in the Golan, and it felt quite startling being so near the Syrian border and hearing explosions going off at a distance. At the same time, that outpost was a reminder of Israel's state of security and what this region of the world is going through daily. Hearing directly from those who serve in the armed forces about the sacrifices the Israeli youth make inspired and awed me. It gave me a sense of understanding that the cost of security for Israeli society comes at a cost that has spanned the state's history. 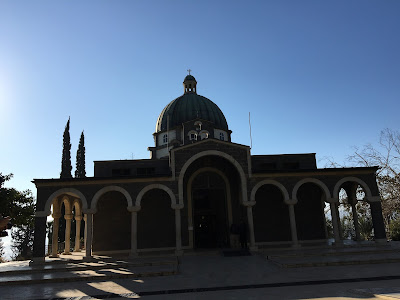 The second (and busiest!) of our days so far has been spent in the magnificent city of Haifa. There, we saw beauties such as the Baha'i Gardens and the coast of Haifa from a panoramic view. We also visited and had lunch at a Druze village and learned the role that Israel has in respecting minorities within its government and society. It was great to hear from the Druze tour guide who gave us insight into his culture, religion, and lifestyle. The food was simply amazing.

My favorite part of the day was visiting the Technion Israel Institute of Technology as it is an example of how influential this country is in the tech sector. I was very impressed by how much this establishment has achieved, and it makes me excited for what they will continue to produce in terms of advancements not only for Israel, but for the world. 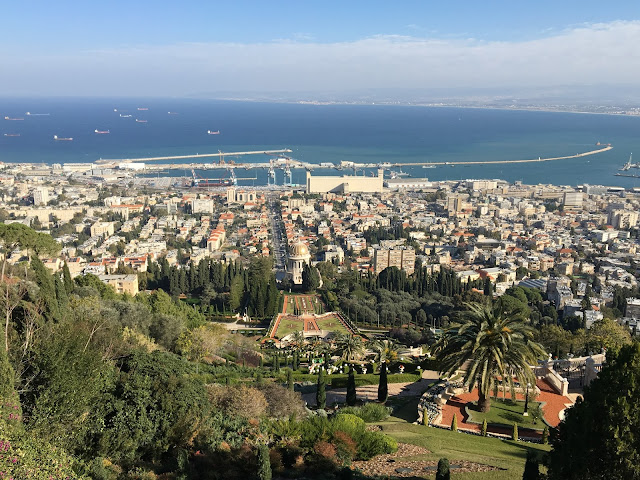