Finding hope for a man and his dog 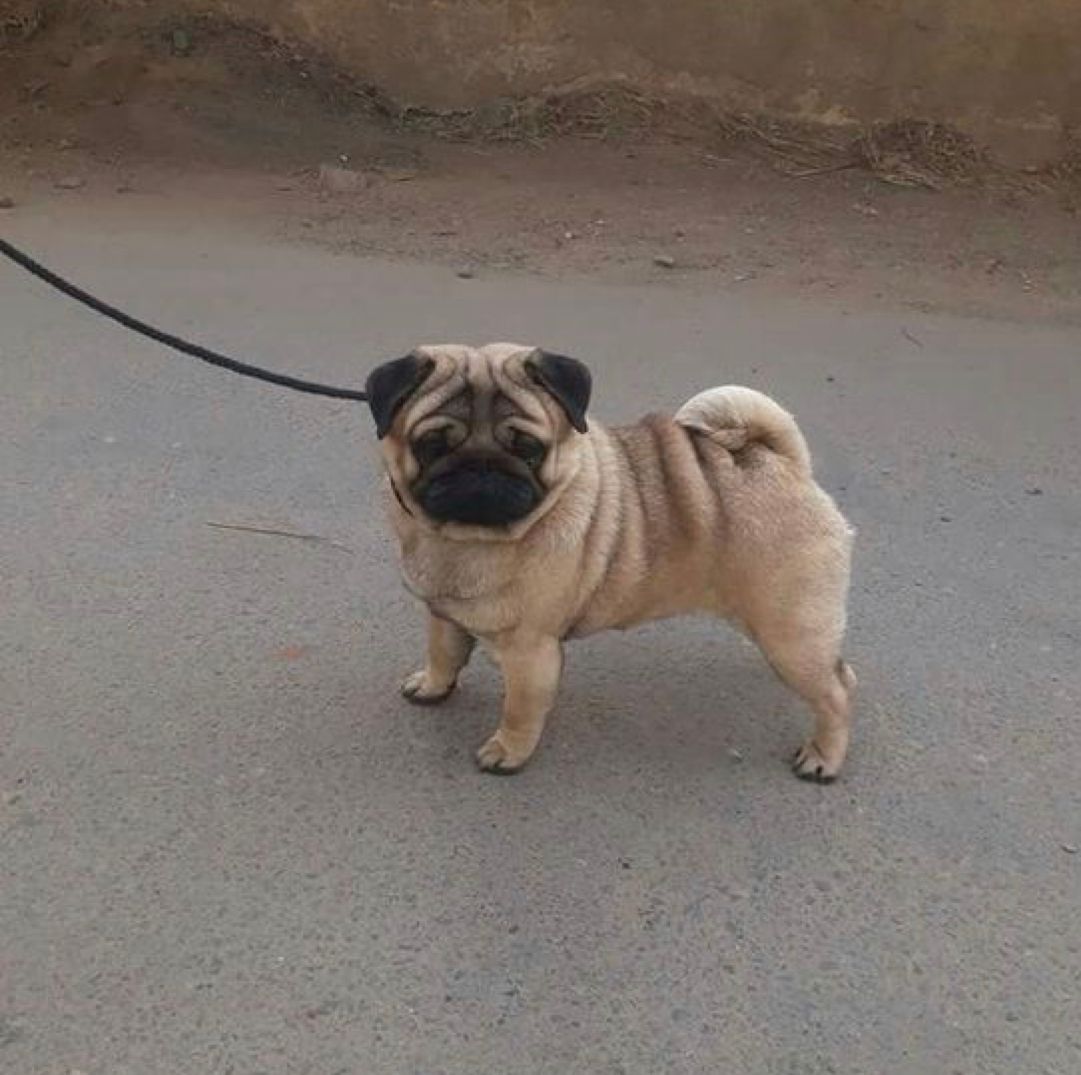 Today is our last day in Poland before returning to Israel. Our MAKOM Communities volunteers have been interacting with hundreds of refugees eligible for immigration to Israel. We also met The Jewish Agency for Israel’s famous emissary, Shmuel Shpeck, who shared with us how hard they are working to bring as many refugees to Israel as possible.
We encountered an exhausted man on the way to the Jewish community center. Speaking broken Hebrew, holding his dog, he was clearly distressed. He told us that he’s Israeli and has been living in the Ukraine for the past 15 years. He immigrated to Israel and returned 5 years later, but both of his daughters live in Israel. When war broke out, he and his wife ran. His wife made it to Israel and he was stuck in Warsaw with the dog since it didn’t have updated vaccines and a chip. He had been sleeping for the last two nights in the central bus station as he needed to find a vet who could vaccinate the dog, but so far he was unsuccessful. His SIM card doesn‘t working in Poland, he doesn’t understand Polish and no one understands him,. Worse, he has a flight to Israel in a few hours but if he doesn’t find a vet he might miss his flight.
Now, I’m not a dog fan. I have nothing against dogs, but it’s not my “thing.” I wondered why he didn’t just leave the dog with someone in Poland, but who am I to judge. I understood that I just don’t get it. Many refugees have dogs that they took with them as they fled and would not leave them behind. We tried to help, found another vet, but the tears in his eyes said it all, this try was also unsuccessful.
Suddenly, we had an idea. We’ll ask the Warsaw Rabbi if he knows a vet. It was a little awkward since he’s a Rabbi and there are plenty of other important things that he’s busy with, but as Israelis with Israeli “chutzpa” we did. I found myself apologizing to the Rabbi and feeling extremely awkward asking about a Jewish vet so that this man could immigrate to Israel. He said: “No problem, I’ll speak to someone who will contact the man.”
Within 15 minutes, someone called saying that a vet would meet the man and take care of everything. Within a few hours, the man and the dog were on the plane on their way to Israel.

Typically focused on empowering and revitalizing towns and villages across Israel, the volunteers of Jewish National Fund-USA’s affiliate, MAKOM Communities, are often first in line to lend a hand across the country and even around the globe when people are in need. Right now, MAKOM volunteers - including Eliad - are mobilizing to support those in Ukraine with food, essential supplies, emotional support, and more.

You can support this important initiative at jnf.org/Makom