From Day 1, Israel and Zionism Were in My DNA

I was not born in Israel, but everything in my body and soul knew that one day it was where I wanted to be. My story is very personal. One set of my grandparents ran from the pogroms of Russia in 1905. The other set were born in the old city of Jerusalem next to the Hurva Synagogue (Palestine) and my mother escaped Hitler. You could say Israel and Zionism were engrained in my DNA.

Although I am named after my Russian Bubby, I never knew her. However, my grandma who was born in the Old City of Jerusalem in the German quarter ("Duietche platz") shared many stories of her childhood life that consisted of poverty and her escape, alone with her younger sister, from the Ottomans during World War I.

She was 15 and her sister was either 12 or 13. They were stranded alone in Constantinople (Istanbul today), until the war ended. Both their parents are buried at the Mount of Olives. (Her birth certificate is written in classic Ottoman Turk. My mom had it translated. On the top it said she was born in Palestine).

Now mix that with a great modern Orthodox Zionist education at the Yeshivah in Flatbush, Brooklyn, a student struggle for Soviet Jewry, Bnei Akiva and activism, I was a fish out of water.

From a very young age, I grew up learning Hebrew, being educated by Israeli teachers, buying Israeli products and listening to Shoshana Damari records. I remember vividly going from door to door in my neighborhood, selling raffles for Jewish National Fund. If you sold a certain amount, you received a prize. I chose a 10 commandments charm bracelet.

At another event, our school choir sang at a special Jewish National Fund fundraiser in Carnegie Hall attended by Agnes Moorhead and Dustin Hoffman. I even bumped into him at the soda machine in the basement where we waited before going on stage.

I was twelve years old when the Six Day War broke out. We ripped sheets on our school stage to send to Israel. We were told there was a shortage of bandages. Some of our teachers went back to fight.

I knew at a very young age where I had to be and what route I was traveling on. 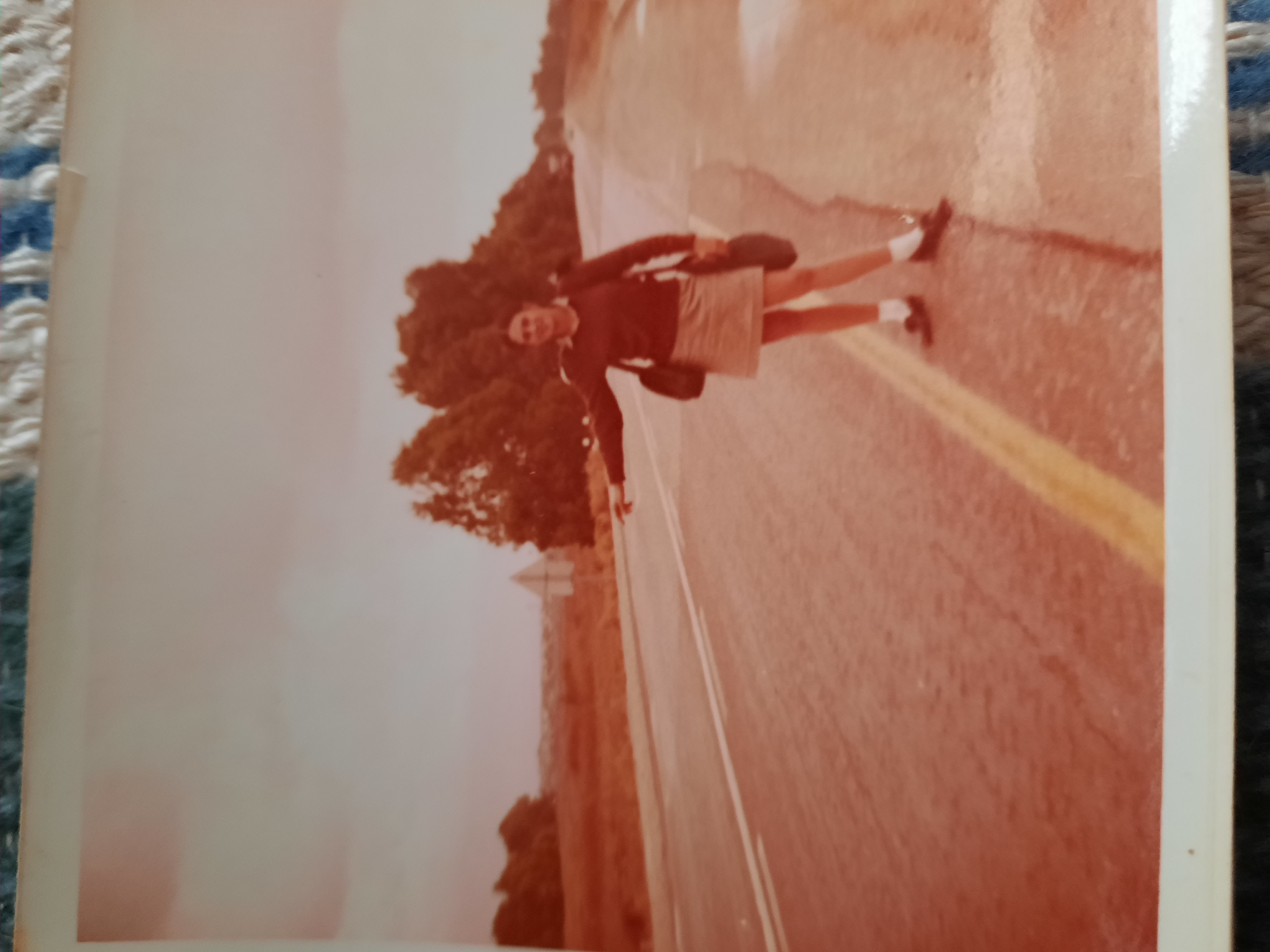 In 1970, after 9th grade, with money my parents received from insurance from an accident, they sent me on the first Yeshiva University summer program in Israel. They could have used this money for many other things but they sent me on this program. This was the beginning of my life in Israel.

In August 1971, I went on youth Aliyah, which was not very popular back then for a Brooklyn girl. My parents stayed in Brooklyn, but in 1972 they made Aliyah. My parents believed in me. Allowing a sixteen year old in those days go alone to Israel was uncommon.

In June 1973, I completed high school at the Yemin Orde Youth Village in the Carmel Mountains, which, today has Jewish National Fund-USA signs everywhere. On September 9, 1973, I entered the Israel Defense Forces Nahal unit. In boot camp, we were five kids from the same Yeshiva in Flatbush. Three weeks later, the Yom Kippur War broke out.

My Bnei Akiva group name was Etzion Tzurim. My army nachal unit, as well, and my present life is also in Gush Etzion.

For the past 50 years, I have been living in Israel - forty of them in Gush Eztion. I have five children and thirteen grandchildren with two more on the way. All four of my daughters are married and my son is still single. Two of my girls live in the same community as I do. Another daughter chose to live in the valley of the springs near Bet Shean, continuing to develop our country, and one lives in Yafo. We continue to grow and thrive.