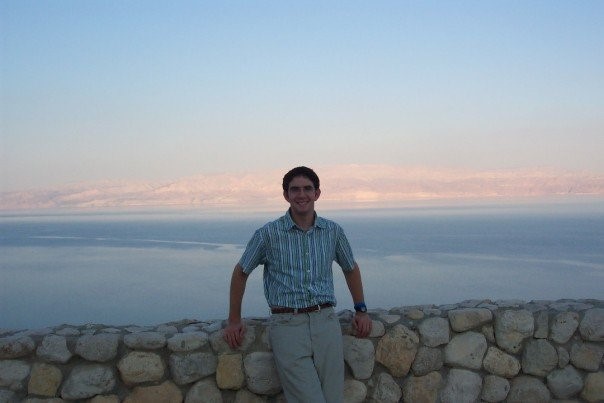 Throughout my life, I have recorded meaningful moments through writing, and I tend to hold onto those pieces. I kept my diary from third grade, letters from summer camp, and clippings from school newspapers, including a poignant article processing my own and my middle-school classmates’ trauma as eyewitnesses to the Sept. 11 terror attacks while on a field trip. Having these first-person accounts is a treasured window into past experiences as they happened.

Among these invaluable reflections are some from the most impactful trip I’ve ever taken: my junior-year semester at the Alexander Muss High School in Israel, now powered by Jewish National Fund-USA (AMHSI-JNF). I had been to Israel many times, vacationing and visiting family outside Tel Aviv, but this was my first time exploring the country not as a tourist but as a resident and student. Years later, I think fondly back on the memories of studying abroad with my friends from my suburban Philadelphia Jewish day school (Barrack Hebrew Academy) and lessons learned on living independently as preparation for college. I have no intention to discard my marked-up AMHSI-JNF core curriculum books and notes. 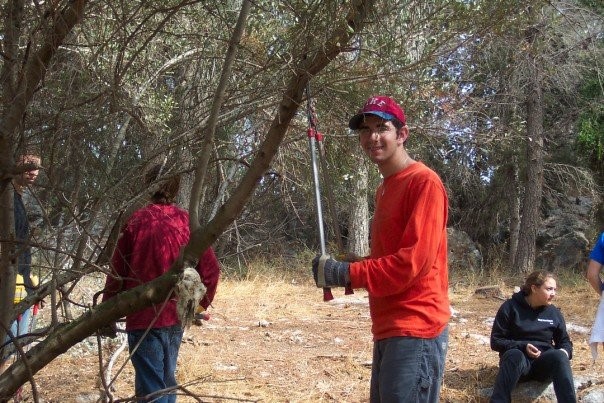 Yet being able to peek into the real-time thoughts of my teenage mind is a special gift. In one passage, I describe “the sense of accomplishment I felt trekking on land where my ancient ancestors died fighting for the survival of the Jewish people, or looking over valleys and vegetation below me in the light of dawn at Masada. Before, I dutifully read the biblical text; now I was using the Tanach [Hebrew bible] as my road map.”

Other detailed scenes include muddy knees in caves used during the Bar Kochva revolt against the Romans in the 2nd century CE; stargazing on a solo trek in the dunes of the Negev; dancing in an ultra-Orthodox synagogue in a sea of men’s black hats on the holiday of Simchat Torah; windows rattling from not-so-distant explosions during a homestay near the Gaza border; and countless more.

That is why working for Jewish National Fund-USA feels like I have come full circle - dedicating my professional career to the Jewish community and to strengthening the land and people of Israel. I would like to think my past self would be proud, and he said it best: “My perspective has been entirely altered… I know I had taken for granted… my frequent visits to the Holy Land, and most importantly, my knowledge about our people. I was educated with a head for Judaism -- but only now have I fully developed a heart and soul for it.”