'No easy answer' to Israel complexities: A young first-timer's reflections 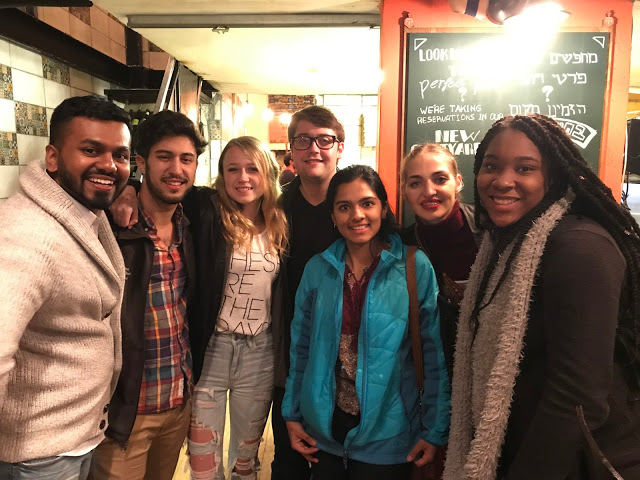 The Caravan for Democracy Student Leadership Mission is a 10-day, fully subsidized trip to Israel for non-Jewish student leaders who've never been. The unique program, which took place this year from Dec. 27 - Jan. 7, gives participants the opportunity to explore Israel by meeting with political, cultural, and community leaders from diverse backgrounds and faiths. Here, a reflection on this year's CFD trip by a University of Virginia student. 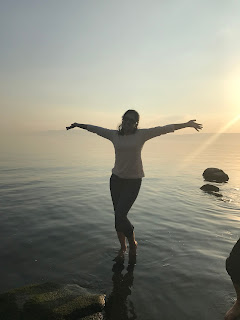 Spending 10 days in Israel with 80 student leaders was an amazing experience. Being able to have deep conversations with people I had only known for a few days and understanding their perspectives opened my eyes to other ways of thinking. That said, my time in Israel was confusing in some ways.

Going into the trip I didn't know how to feel about the Israeli-Palestinian conflict. I hadn't learned a lot about it in my classes and I wanted this trip to show me what the right answer was. However, I learned early on that Israel and its neighbors are very complex and there is no black and white solution to the problem.

Our tour guide Yariv said, "I’ve been confused for my entire life about the conflict, so you can’t expect to understand it in 10 days." This resonated with me because I always thought that if I talked to enough people I would know which policy was the right one for both Israel and Palestine to agree on. When we spoke with Einat Wilf, a former politician, she said she didn’t think the Palestinians wanted a state because of the Palestinian moderates she had met with. She said they didn't acknowledge the existence of Israel, which was a crucial point the Israelis wanted. This confused me because I felt the average Palestinian would want peace and would want to have their own state to call home. The language being used described what the government said more than what the people decided.

Rami Nazzal, a Palestinian journalist, said he didn't even know what the Palestinians wanted. This confused me more because the people I know from home who are Palestinian Americans want a state and they know that's what their family members and friends want. 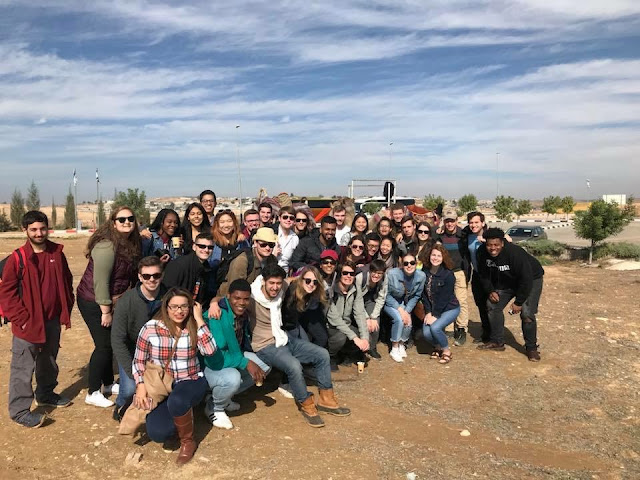 To have these generalized statements thrown around made me more confused about the situation because I wanted an easy answer.

However, the answer is that there is no easy answer. When we visited the security barrier and I saw hundreds of Palestinians enter a checkpoint and show their identity cards to enter the West Bank, a part of me felt bad because they had to go through all this security to enter their homes. We were told some people had to wait 20 minutes to 2 hours to get through security to enter Israel to work, and it seemed unfair in some ways that innocent workers who were trying to provide for their families had to go through all of that just to get to work.

On the other hand, we learned about how many attacks were prevented because of the security barrier, and that was deemed a big reason to keep the checkpoints and barriers in place. I want both Israelis and Palestinians to coexist and be able to live as neighbors, but I realize there are so many forces preventing that.

More thoughts from CJD participants
Rebirth and rediscovery on the 2017 Caravan for Democracy trip
Israel 'not black and white and simple,' CJD student concludes

Another realization I had was that the governments on both sides were the ones making the decisions, so it isn’t necessarily the case that individual Israelis and Palestinians hated each other or didn't want two states. That was a correction many of us in the program had to make when we spoke about the conflict, because when we discussed the policy issues and referred to "Israelis" and "Palestinians," we didn’t want to attribute government actions to what the people felt or wanted.

Going to Israel got me thinking about the Israeli-Palestinian conflict in many ways and I’m glad I got to experience the country firsthand. I also learned that there is more to Israel than just the Israeli-Palestinian conflict, like Ethiopian immigration policy, the importance of the Kinneret, diverse ethnic groups like the Druze and Bedouins, and what an Israeli college is like. I am so grateful to Jewish National Fund and its sponsors for providing me this amazing opportunity to go to Israel!

Megha is an Indian-American second-year year student studying economics at the University of Virginia. She serves on the Academic Affairs Committee for Student Council and is a photographer for her student newspaper, the Cavalier Daily. 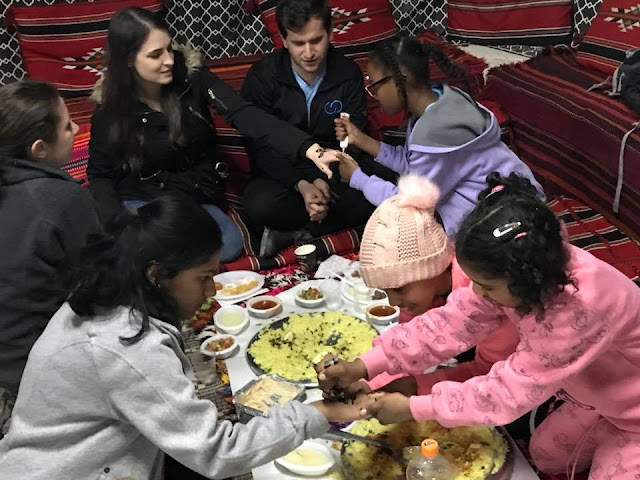