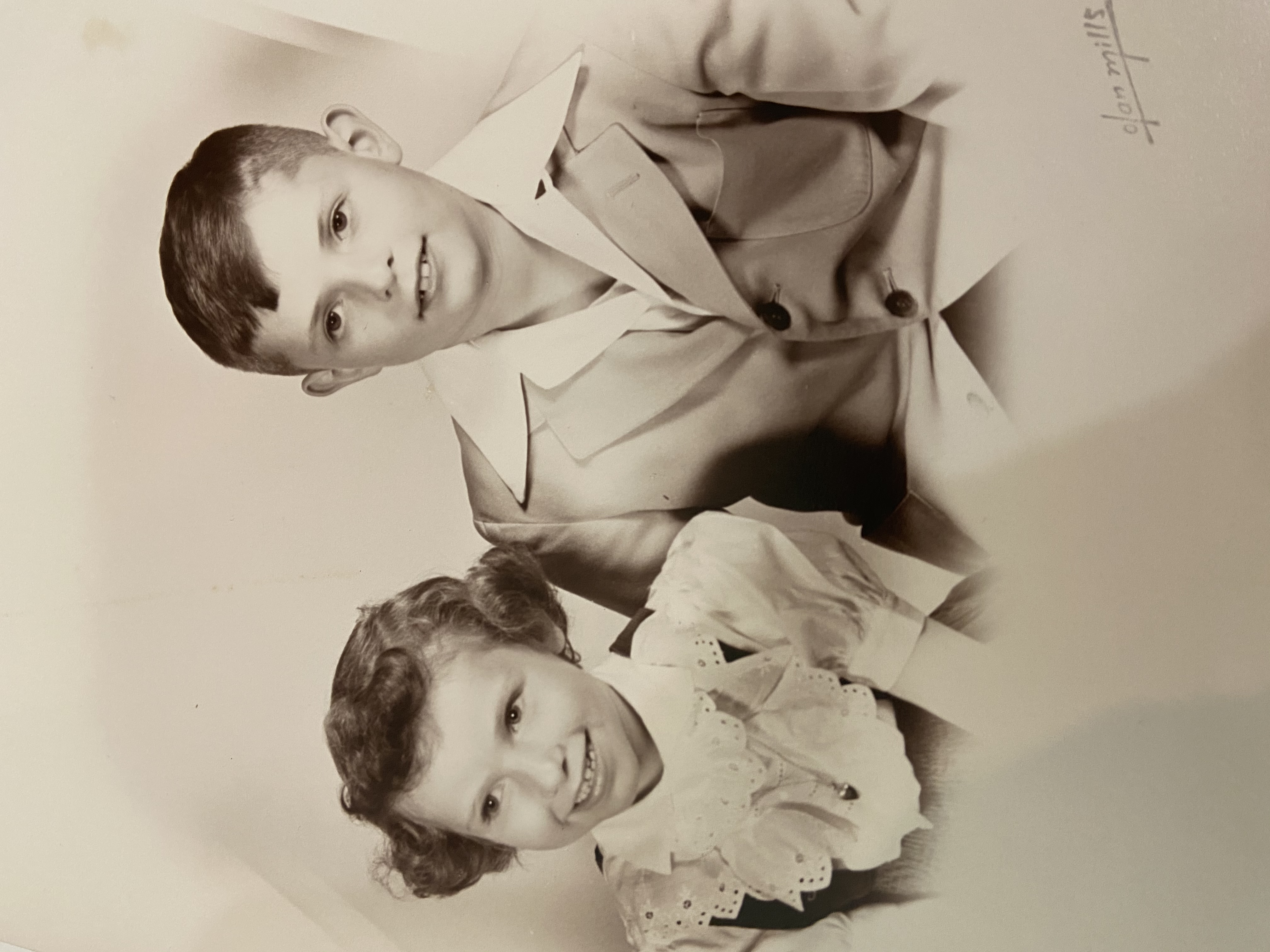 I grew up in a small city with an even smaller Jewish community and was raised in a family with a strong Jewish identity by parents who were active supporters of Israel. We had a Hebrew School where all the Jewish kids attended and we all knew each other well.

In most cases, our parents were friends or, at the very least, knew each other. When I hear my friends who grew up in large cities talk about how everyone they knew were Jewish and that their public schools were closed for Rosh Hashanah and Yom Kippur, I am totally amazed.

In my high school class of 320, there were ten of us who were Jews. However, we were a fairly close-knit group. Most of us didn’t participate in after school sports because we were in Hebrew School two afternoons a week, Sunday mornings and expected to be in Junior Congregation on Shabbat mornings.

Perhaps being part of the minority, my Judaism was important to me and was never taken for granted. The local country club was restricted so the Jewish community formed its own golf club ten miles outside of town. The beach club was restricted, as well, so we had our own on the same lake right next door. In high school, our parties were amongst ourselves. We dated each other and, believe me, the choices were quite limited.

There were so few of us that all Jewish high school students throughout the state got together three times a year for inter-center weekends so that we would meet, socialize and date each other. Many of my friends in high school were non-Jewish, girls and boys. They understood that my Judaism was important to me and that I could only date Jewish boys.

I was fortunate that my friends understood and that never became an issue for any of us. Our differences were understood, accepted, respected, and admired. When I reflect on my youth, I realize how fortunate I was to have been raised in a small community and to have had the most amazing family and friends.

Author, Barbara Burry is President of JNF-USA's Women for Israel.