The Hebrew Month of Sivan - Customs and Rituals 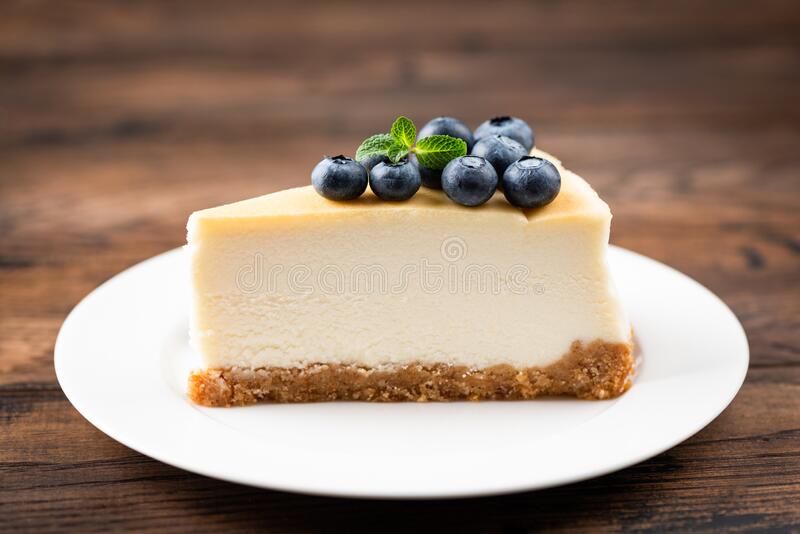 The name "Sivan" is mentioned in the Bible only once, in Megillat Esther, “The Scroll of Esther.”

The origin of the name "Sivan" is not Hebrew but Assyrian and is the incarnation of the Babylonian name which means joy, because it is the month of harvest and the ripening of grain.

Of course, for us, the people of Israel, beyond the great joy of the harvest, the joy of earning a living, there is the greater joy in the month of Sivan --the holiday of Shavuot.  Shavuot means “weeks.” It celebrates the completion of the seven-week Omer counting period between Passover and Shavuot, when the Torah was given by G‑d to the Jewish people on Mount Sinai more than 3,300 years ago. Every year on the holiday of Shavuot, we renew our acceptance of G‑d’s gift, and G‑d “re-gives” the Torah.

There is a very strong custom to eat dairy on Shavuot, which has made blintzes and cheesecake the popular foods of the holiday. There are several reasons that are given to explain this custom, but the most popular one is about the laws of kashrut.

If you think about it, there is no way you can practice Judaism religiously or culturally without food—and at Jewish National Fund-USA we understand that and are building a world-class Institute of Culinary Arts in the Upper Eastern Galilee to teach skills that one acquires to operate a kosher kitchen and beyond.

Why are food and meals so essential to the Jewish experience?

Before we consider anything, we should be grateful for the blessings in our lives. We get to make choices about food, food is plentiful in our homes, and we go to bed with full stomachs each night.

Beyond the gratitude for our sustenance, food speaks to us. It tells us stories. Challah and grape juice on the table tell my kids that it is Shabbat. The aroma of chicken soup and matzah balls reminds them of their grandmother. The taste of apples and honey announces to them that a new year has started. At the Jewish National Fund-USA 's Tu B'Shevat seder we eat different types of fruits and vegetables including the seven species mentioned in the Torah: wheat, barley, grapes, figs, pomegranates, olives, and dates.

So, it should be no surprise that a religious system like Judaism has rules about food. The first rules regarding food required human beings to share their food with G-d in thanks as well as to ask for continued blessings in the month of Tammuz, forgiveness, and protection.

We read in the Torah about permitted and forbidden food sources. These rules are the foundation for keeping kosher as we know it today. As I read the lists of animals, I find myself asking, “What’s the story in these foods?” Or, better yet, “What story does the Torah want us to tell?”

Food was instrumental in forming the identity of nascent Israel. The founding of the modern state brought 750,000 new immigrants and the need to feed them all. Sharing food with others through rationing, a practical policy, was transformed into an ideological one in which old-time Israelis metaphorically broke bread with new arrivals. It was a symbolic way of creating a nation. Due to the economic need for austerity, the question of what kind of food the nation should eat became relevant. The Ashkenazi policy makers assumed that the Ashkenazi diet was the scientific one. For people from Yemen, Iraq or Morocco and other non-Ashkenazi Jews, this was a big adjustment.

In the late 1950s, experts began to suggest that the non-Ashkenazi diet was more appropriate for the local climate and that all school children should get used to eating Mizrahi food. In 1963, there was a competition to find Israel’s “Queen of the Kitchen”; the winner was an Arab woman from Nazareth, and the runner-up was a Bulgarian immigrant who was Sephardi. It became evident that there was a desire for a new Israeli cuisine that would show togetherness and build a bridge between east and west.

So, why are food and meals so essential to the Jewish experience? Perhaps, there is no generation better equipped to understand this story than our own.