Who Inspired Me to Inspire My Children and Grandchildren 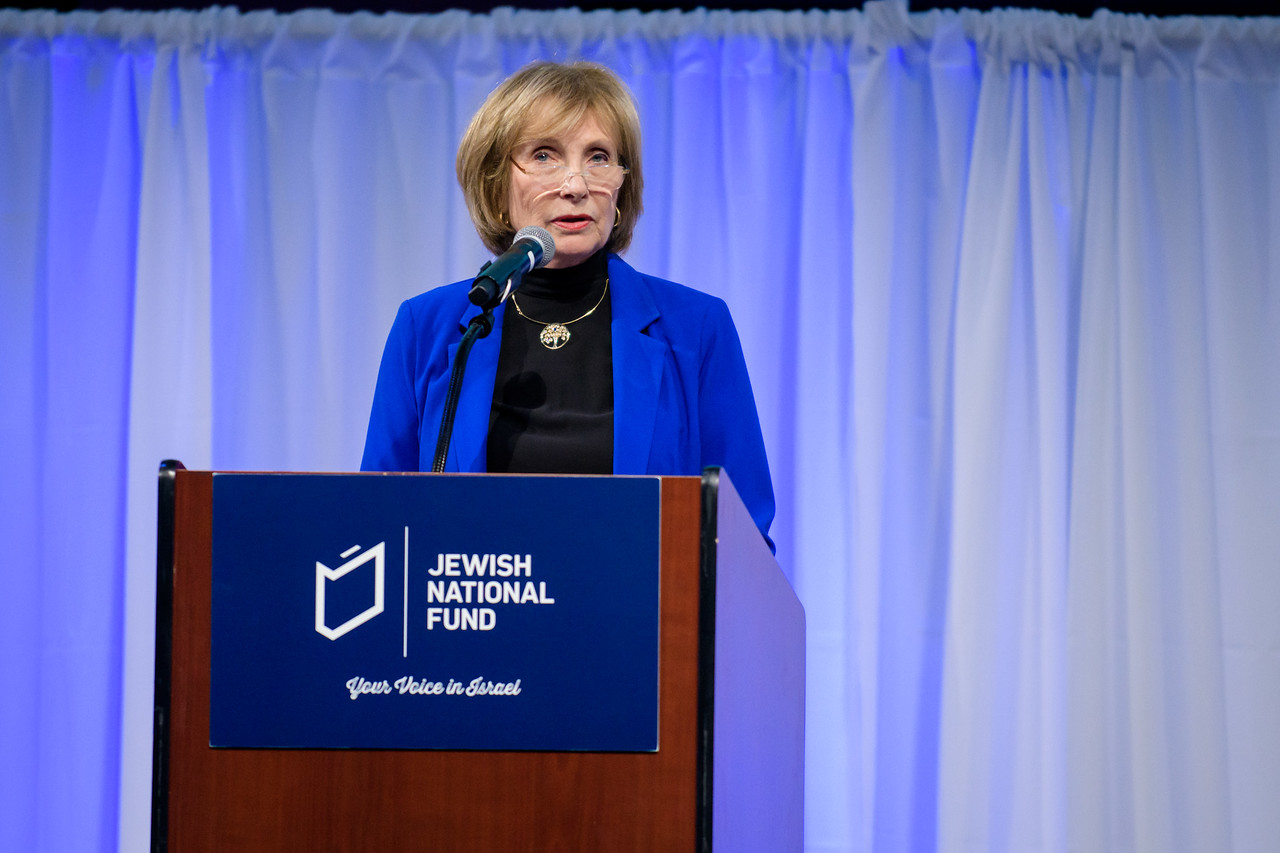 My maternal grandfather, James “Gimpel” Striar, came to the United States in 1902 from the Ukraine at the age of 11 with his parents, grandfather and two siblings. Another brother and sister were born in the US.

They all settled in Bangor, Maine. His grandfather was a cattle dealer and his father had a barrel business. After years of taking his horse and cart on the train immediately after Shabbat to the northernmost stop in the state, he would walk back selling his wares along the way to return in time for Shabbat.

He became a wool waste dealer and then built up a woolen textile business with mills in Maine and a sales office in New York. He was a deeply religious man, with strong convictions about supporting and giving back to his community, both Jewish and secular.

He was involved with Yeshiva University where the James Striar School for General Studies is named after him. Growing up I remember his support of Magen David Adom where he donated an ambulance, and his support of Israel through Israel Bonds and Jewish National Fund-USA.

Although I didn’t realize it at the time, reflecting on all his good work, I learned the importance of being involved in my local community and Israel. He set an example for the entire family to follow. Today, I hope that my actions and my love for Israel are seen by my children and grandchildren as an example they would like to follow.

Author, Barbara Burry is President of JNF-USA's Women for Israel.