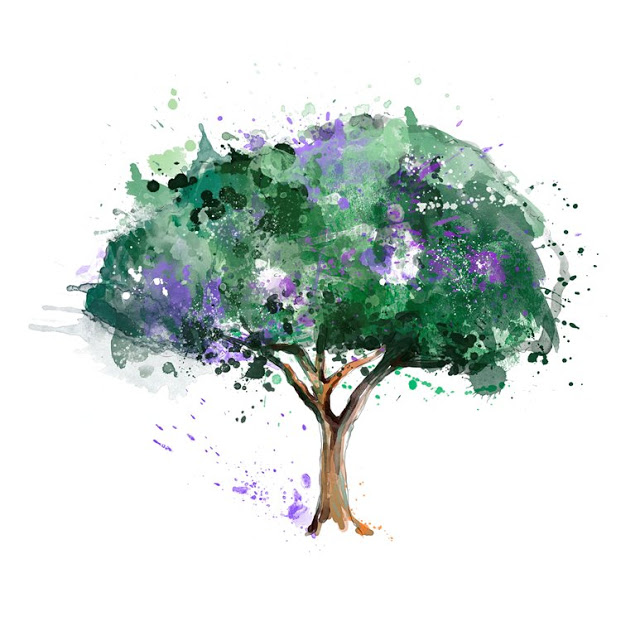 Gordon Mellish might just have a new favorite holiday.

The 91-year old great-grandfather and WWII veteran from Clemmens, North Carolina, won the JNF Tu BiShvat Sweepstakes in celebration of the Jewish New Year for Trees.

Mellish is a retiree of the Martin Marietta Co. who also worked as a sewage treatment supervisor in Toledo, Ohio. He bought $2,000 worth of trees during the sweepstakes and said he supports Israel through Jewish National Fund regularly because he looks at Israel as a "flowering oasis."

"I am thankful and amazed by what the Jewish people have turned Israel into -- we could learn a lot from them as we face water challenges here and around the world," said Mellish, referring to the work Israel has accomplished reusing 85 percent of its water. "There is no sense letting water going to waste, and I like to support people who are doing smart things to safeguard it."

A self-described devout Christian, Mellish made his first trip to Israel in 2010 and is now asking his three children, eight grandchildren and four great-grandchildren which one will accompany him this time.

Mellish was born in East Brady, Pennsylvania. His affection toward Israel goes back to his school days, when he attended Grove City College.

“I have always admired the Jewish people and the land of Israel for what they have been able to do and the many obstacles they have had to overcome," he says. "I'm looking forward to seeing more of the innovations they have created."

JNF partnered with EL AL Airlines and the Carlton Hotel Tel Aviv for an online raffle to win the trip. Participants were given the opportunity to enter the sweepstakes by planting a tree through jnf.org between Jan. 15 and Feb. 15, with the grand prize being a free round-trip ticket to Israel for two, courtesy of EL AL, and a free two-night stay with breakfasts at the Carlton.

While in Israel, Mellish and his guest will have the opportunity to plant a tree with their own hands at the JNF-Harvey Hertz Ceremonial Tree Planting Center at Neot Kedumim, the world's only biblical landscape reserve. Ten runners-up received a free JNF E-Z Tree account of 10 trees each.

To plant a tree in Israel, visit jnf.org or call 800.542.TREE.
PLANT TREES IN ISRAEL