Celebrating a reborn passion for Israel 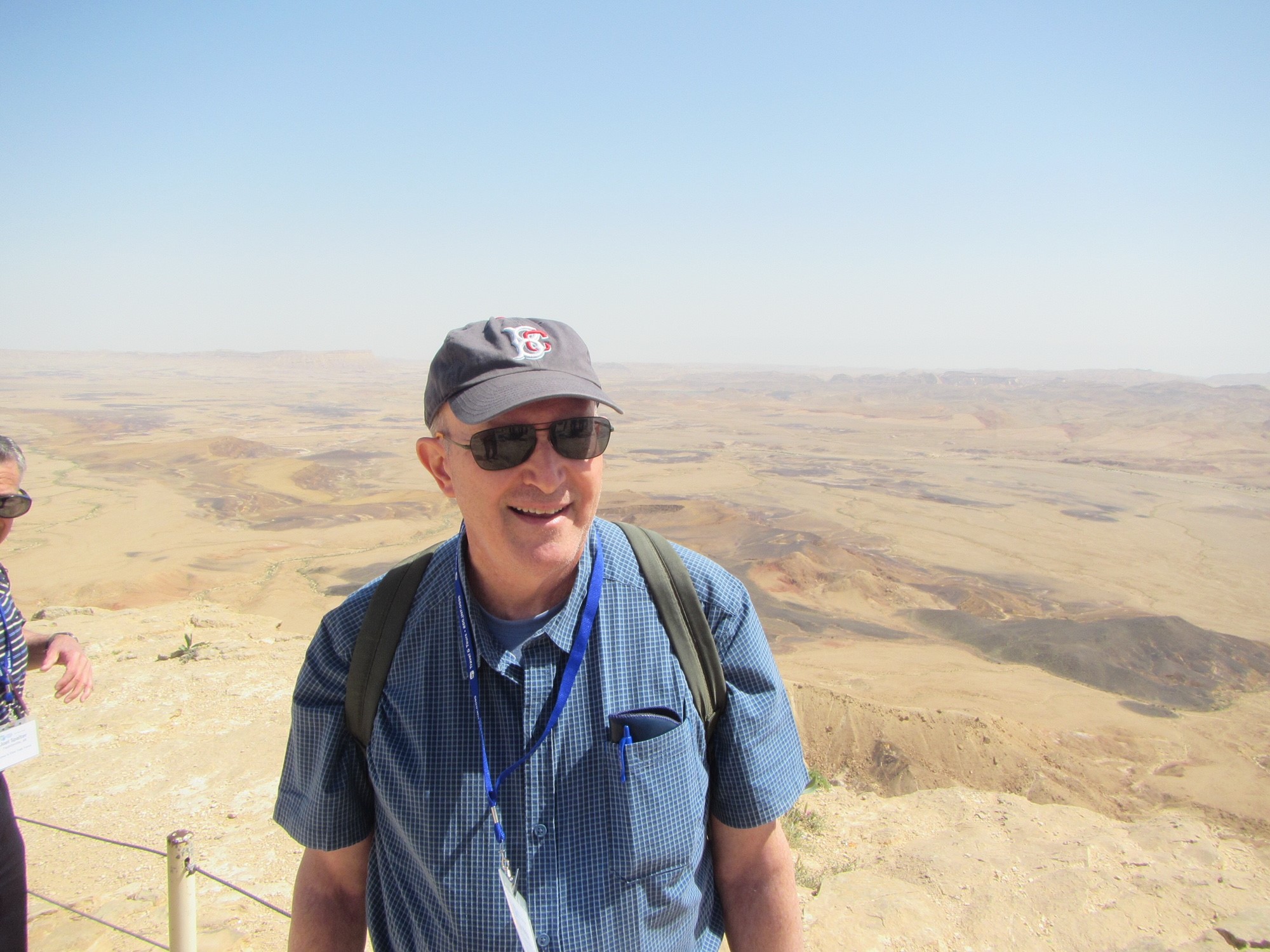 When Bob Weiss and his wife, Susan Chadick, moved from Boston to New York, they became closely involved with their local Brooklyn Heights Synagogue. Both served on the executive committee, and Bob was famous for his Yom Kippur Appeal.

It wasn’t until his retirement from a successful career in executive compensation for Fortune 500 companies that Bob became involved in Jewish National Fund-USA. In 2015, Bob’s passion for Israel’s pioneering spirit was reborn on his first President’s Society Mission to Israel, where he witnessed the breadth and scope of Jewish National Fund-USA’s impact.

Bob, a member of the Century Council and Negev Society, two of JNF-USA's Major Donor societies, has since been to Israel on several missions: The One Billion Dollar Roadmap mission, Ride for Yerucham, the Yerucham Task Force Mission, JNF-USA's Mega Mission, and the 2017 Chadick-Weiss Mission, where Susan and Bob brought 12 friends on a tour of Israel to see JNF-USA's impact on the ground. For some, this was their introduction to Jewish National Fund-USA’s work, and many became major donors, Task Force members, and board members.

“The first time I met Bob in 2015, I knew I would love working with him” said Michael Feinman, Jewish National Fund-USA executive director for the Tri-State Region. “He is patient, thoughtful, and loves Israel. He has tremendous appreciation and respect for the professional staff both here and in Israel, and everyone loves to work with him.”

In five short years, Bob immersed himself in many facets of the organization. He joined the New York Board, is Co-Chair of Tri-State Major Gifts, Co-Chairs the National General Campaign, and is a member of the National Executive Campaign Cabinet. In his spare time, Bob also Co-Chairs the Central Negev Task Force and Chairs the Friends of Green Horizons, a Jewish National Fund-USA affiliate in Israel.

“Bob is the ultimate Friends of Green Horizons Chairman,” said JNF-USA National Campaign Director Sharon Joy. “With his positive energy, generous spirit, and strategic mind, Bob embodies donor involvement and deeply cares about the well-being and activities of the children and instructors of this incredible leadership youth movement in our homeland.”

His commitment to Israel, leadership, and ability to put a smile on anyone’s face, makes Bob Weiss a true Campaign All-Star.