Israel and the U.S., devoted partners in firefighting and forest restoration 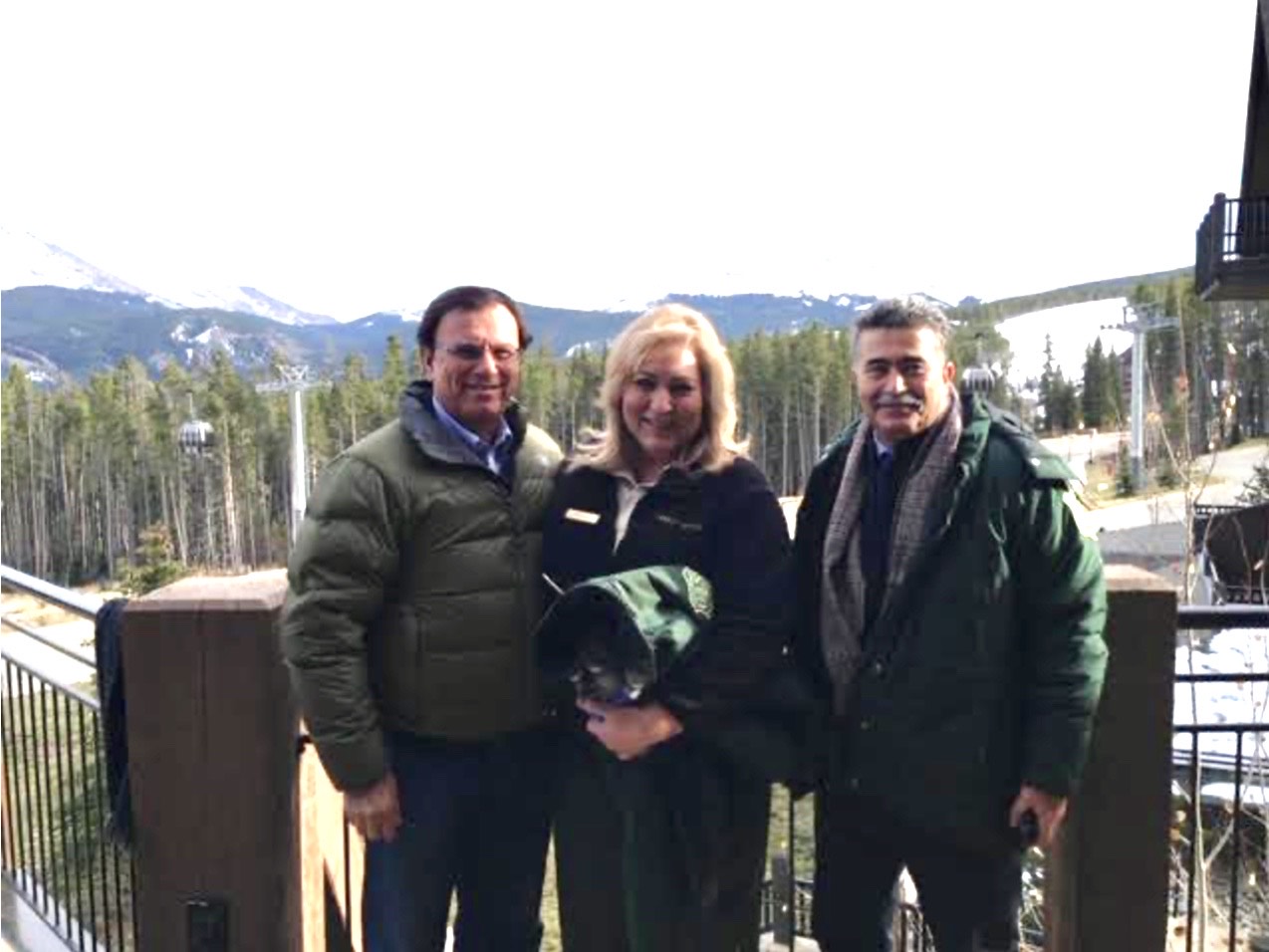 Fourteen wildland firefighters died on the afternoon of July 6, 1994 fighting the South Canyon Fire near Glenwood Springs, Colorado, when a cold front passed, causing the winds to shift. The gusty, erratic winds caused the fire to blow up and it quickly overran the firefighters as they tried to run uphill to escape it. It was early in my 36-year career with the USDA Forest Service and the first multiple-fatality incident I worked as a public information officer.

This incident marked the worst loss of life since 1949, when 13 firefighters died on the Mann Gulch Fire in Montana. The whole nation was shocked by the loss of these firefighters. Many nations expressed their condolences and Israel planted trees. I always thought it was amazing Israel would honor our fallen with such a beautiful and meaningful tribute. 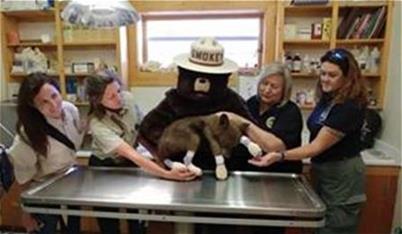 It wasn’t until much later in my career that I learned my agency had a partnership with Israel, working with JNF. The partnership began in 1987 when the USDA Forest Service sent firefighters to help Israel battle a barrage of fires burning in the forested corridor between Tel Aviv and Jerusalem.

Since then, there has been an active partnership sharing information, research, and resources to better manage both nations' forested areas. In October 2013, Denver hosted the national JNF conference and I had the great privilege to attend and later to be a part of the USDA Forest Service team to host the Israeli delegates.

We took them to the White River National Forest to see the devastation the Mountain Pine Beatles wrought on our forest. We went to the Breckenridge ski area and enjoyed lunch at Lift 7 restaurant as we discussed the primary issue we're both facing -- forest restoration. Meeting David Brand, JNF chief forester and director of the JNF afforestation division, was a highlight. It became clear both countries are dealing with same issues of overstocked mature forests becoming weak, infected, and dying, not to mention being a major fire hazard.

One such event happened in 2010, with the Mount Carmel fire, where 44 firefighters lost their lives. Once again, the U.S. sent firefighters to help Israel. Later, in 2015, I was working on the Rough Fire in Sequoia National Park and surrounding forests in California. I was filling in for the public information officer at the Phoenix National Incident Management Organization. One night I was driving back to Fresno with the incident commander. We'd only met each other a couple of days prior and we had a good hour in the car. Guess what we ended up talking about? You guessed it, Israel. He'd been part of the fire resources sent to help out with Mount Carmel and he considered it a career highlight. I was so jealous!

In 2019, Chief Ann Christiansen visited Israel to commemorate the historic partnership. She met with JNF and U.S. embassy leadership to express gratitude for the long-standing partnership. The delegation discussed fire-adapted communities, approaches to interagency collaboration, and forest management planning, among other things. She concluded her trip to Yad Kennedi and planted a tree atop Mount Aminadav. The task of forest restoration is one that will be many decades in the making, involving the removal of dead and dying trees, replacing them with new ones, reducing the hazardous fuels around communities and critical infrastructure and replanting with fire adapted vegetation. It’s an exciting time to be part of the rebirth of both the U.S. and Israel national forests.

I retired in April, but will continue to work in fire suppression and prevention. In the meantime, I’m so grateful for JNF’s tree-planting program. It empowers me to part of the solution aiding in Israel's forest restoration efforts now without having to go through all the bureaucracy of being an official delegate. JNF is amazing.