Through JNF-USA, I Can Actively Help Enact Change on the Ground in Israel 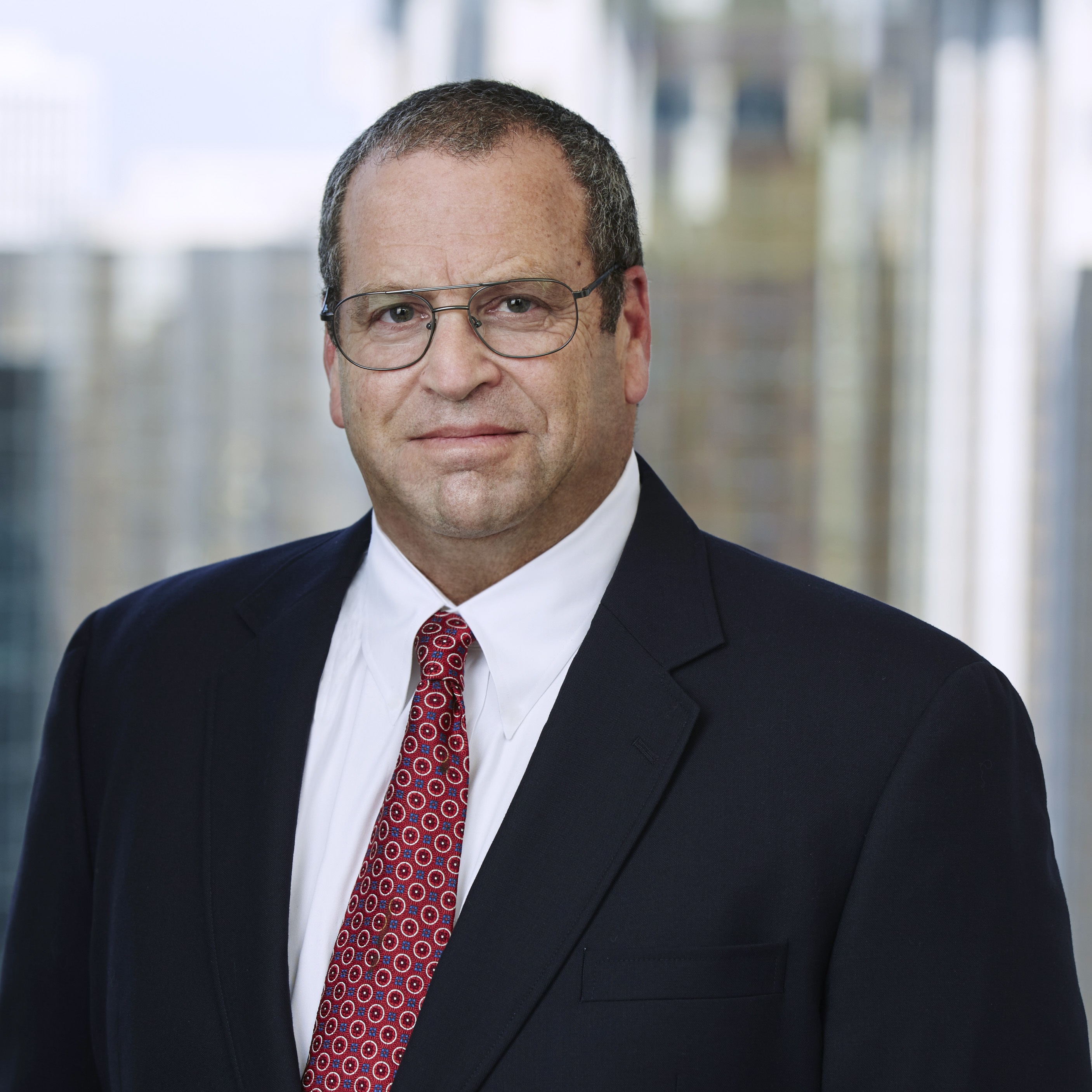 I was raised in a middle class suburb in Los Angeles in a Conservative home and temple. My family didn't emphasize Israel -- I’m not sure why. But Judaism was definitely a strong value, as were its inherent values of charity and Tikkun Olam (although we never called it that).

During the 1999 presidential election, I got enraged listening to conservative talk show hosts saying that if taxes were reduced, private charities would supply the safety net that public welfare otherwise provided. As I ranted at the car radio, a small voice in my head  asked, “What are you doing to help?”

At the time, I was a passive giver of charitable donations that didn’t hurt or make me feel particularly good. I needed to become active. So I decided to start giving new computer systems to disadvantaged eighth graders about to go to high school. Within a year I was raising money in $1,000 “computer units” from friends, generating about $30,000 per year and footing all the expenses on my own. After about five years, we were no longer giving kids their first computer systems, but were replacing ones they already had, and the incremental benefit had gone way down. I didn’t feel I was making much difference anymore.

So I was ripe for something new. My first trip to Israel came with my 12-year-old daughter, a trip paid for by a client as a thank you for a transaction. Within a few hours of landing, we were at a family seder with people who spoke only Hebrew and German, yet it was just like being at home. The next day, another client took us to lunch, where he waved away matzah in favor of bread and offered it to my perplexed and uncomfortable daughter. Just like that, within a day, we saw one aspect of the country's complexity.

That first trip made a world of difference in how I viewed Israel. Within a year I was on the local Jewish National Fund-USA board of directors and on Makor, a group of JNF-USA donors who travel together each year to Israel and speak and raise money throughout the U.S. I remember driving three hours each way on a Sunday to give a speech at a Jewish high school fair -- there were 100 seats set up and three people in the audience. But it only takes one donor to make it worthwhile.

Makor was great for making friends and seeing all the projects JNF-USA was involved in throughout the country, from wastewater reclamation projects to reservoir to research and development sites. But yet again, it was hard to feel like I personally was making a difference. I was giving what I could, but those gifts were not going to make a huge difference. So when the first JNF-USA task force was formed to help double the population in the Arava desert in southern Israel as part of Blueprint Negev, it gave me a new focused direction.

For the last 10 years or so, that has been my main charitable enterprise. As part of that effort, I have been heavily involved in starting the JNF-USA Joint Institute for Global Food, Water and Energy Security, a joint venture with the University of Arizona and regional governments and research institutions in the Arava. We have raised funds and started research projects combining agriculture and solar energy, and we are planning sustainable development projects in Africa.

JNF-USA has given me a chance to actively make a difference. There is nothing that will stop me from seizing that opportunity to make the world a better place. That’s my story, and I’m sticking to it.