'Akko's on fire': A heartbreaking first-person account of the destruction in Israel 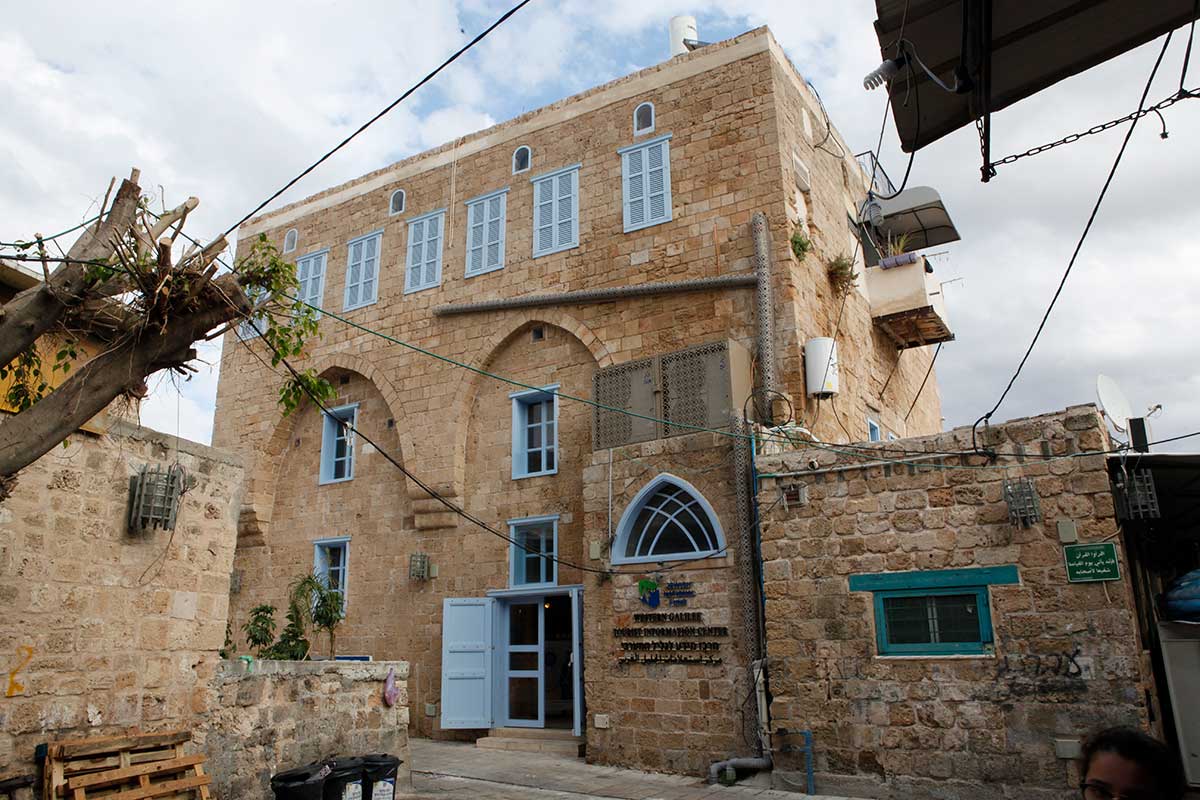 After COVID decimated the tourism industry, Israel rose up and showed the world how to get the majority of a nation vaccinated at breakneck speed. Just when things were looking up, we face the threat of civil war.

I can't believe less than a week has gone by since we celebrated our eighth spring festival with over 2,000 tourists around the Western Galilee, many visiting the old city of Akko, which has become one of Israel's main tourist attractions and a beloved "getaway," especially now that the skies are still partially closed.

Over the past years, Akko has become the symbol of co-existence, with true friendships between Arabs and Jews. Many Jews have bought buildings from Arabs in the old city and made them into thriving businesses like B&Bs, galleries, and restaurants, but these have brought prosperity to everyone, Jews and Arabs.

After a year of COVID, the city finally opened up and the city was filled with tourists again, offering tastes, colors, textures and smiles.

Our very own Jewish National Fund-USA Western Galilee Tourist Center in Old Akko run by Western Galilee Now since 2016 opened up again to the public in March, with a new art exhibition and over 1,500 Israelis passing through each month.

Ramadan is a time of spiritual reflection, self-improvement, and heightened devotion and worship. Muslims are expected to put more effort into following the teachings of Islam. The fast begins at dawn and ends at sunset for over 30 days. Today, Eid al-Fitr, the festival at the end of the fast was about to start.

Yesterday, we opened the center in the morning with 35 tour guides, but as the hours went by, I heard about tensions around the country and asked my co-workers to leave home early and work remotely the next day. Our joint WhatsApp group is called "Akko entrepreneurs" and includes both Jewish and Arab business owners from Akko, municipality members, tour guides, and more people who promote tourism in the city. It's usually used for news or needs, and during COVID became an anchor for many with rules changing by the day. But last night, it was filled with cries for help: "My gallery is on fire. Who can help?" "I have guests caught in a restaurant. Who can come and free them?" And the images came in, showing Akko burning up.

Soon came the horrible news, that the renowned Uri Buri restaurant had burned completely and the Effendi Hotel burned partially, and two casualties, one still unconscious. Another restaurant at the Turkish Bazaar, located a five-minute walk from the JNF-USA Tourist Center, was lit on fire and the chef and owner and  staff were saved from the angry crowd by local neighbors.

It is important to note that while a group of Arabs wearing black ski masks were running around the city burning down Jewish and even some non-Jewish businesses, other Arabs were putting out the fires and helping Jewish guests leave the city.

I was already in touch with the JNF-USA staff in Israel, praying the JNF-USA Tourist Center would stay intact by some kind of miracle. But when the security company called me at 15 minutes past midnight, I knew the center had been harmed. I tried to call the Akko police, but they seemed helpless. I asked if someone could patrol and check, but they just kept telling me "Akko's on fire." An hour later, my co-worker Dawlat Hativ, who has worked at the center for the past few years, and lives in the old city, said she heard the JNF-USA Tourist Center was ruined and that she was going to check it out. I begged her not to leave her home - close the doors and stay put! We talked every few hours that night and she gave me an update from her nephew of the state of the  JNF-USA Tourist Center. Needless to say I didn't sleep.

When I called the police at 6 a.m. they said the city had quieted down and Dawlat went to see the tourist center: She burst into tears as she described it destroyed completely from the inside. The art pieces were laying completely broken on the floor, shelves were thrown on top of them, TV screens and computers were gone, pulled out of the walls. The wine, honey, and all the other products were smeared on the floor. Some windows were shattered.

A few hours later a security officer on behalf of JNF-USA came to put new locks on the doors.

When America woke to the news, I was flooded by messages of support by JNF-USA lay leaders, staff, and management promising they will stand with us and we will rebuild, better and stronger.

I look at these past 24 hours and as the Arab-Jewish tensions have escalated all over the country, I know more than ever that building is so hard and destruction so swift, but I truly believe in the people of Akko, wanting prosperity and peace. I truly believe in JNF-USA being stronger than ever after and I truly believe that together we will rebuild the center with a fine new gallery and a new wonderful exhibition.

Together we shall continue to support small businesses, tourism, and the economy of this region. But for now, I simply wish everyone safety.

Jewish National Fund-USA stands in solidarity with Israel against hatred and violence as we look to support the businesses of Northern Israel and the Galilee, and rebuild the JNF-USA Tourist Information Center in Akko, which represents the heart of tourism in the north and an engine for economic prosperity for small businesses in the region. Donate now. Click here to show your support.