At a loss for words for our fallen heroes, our fathers 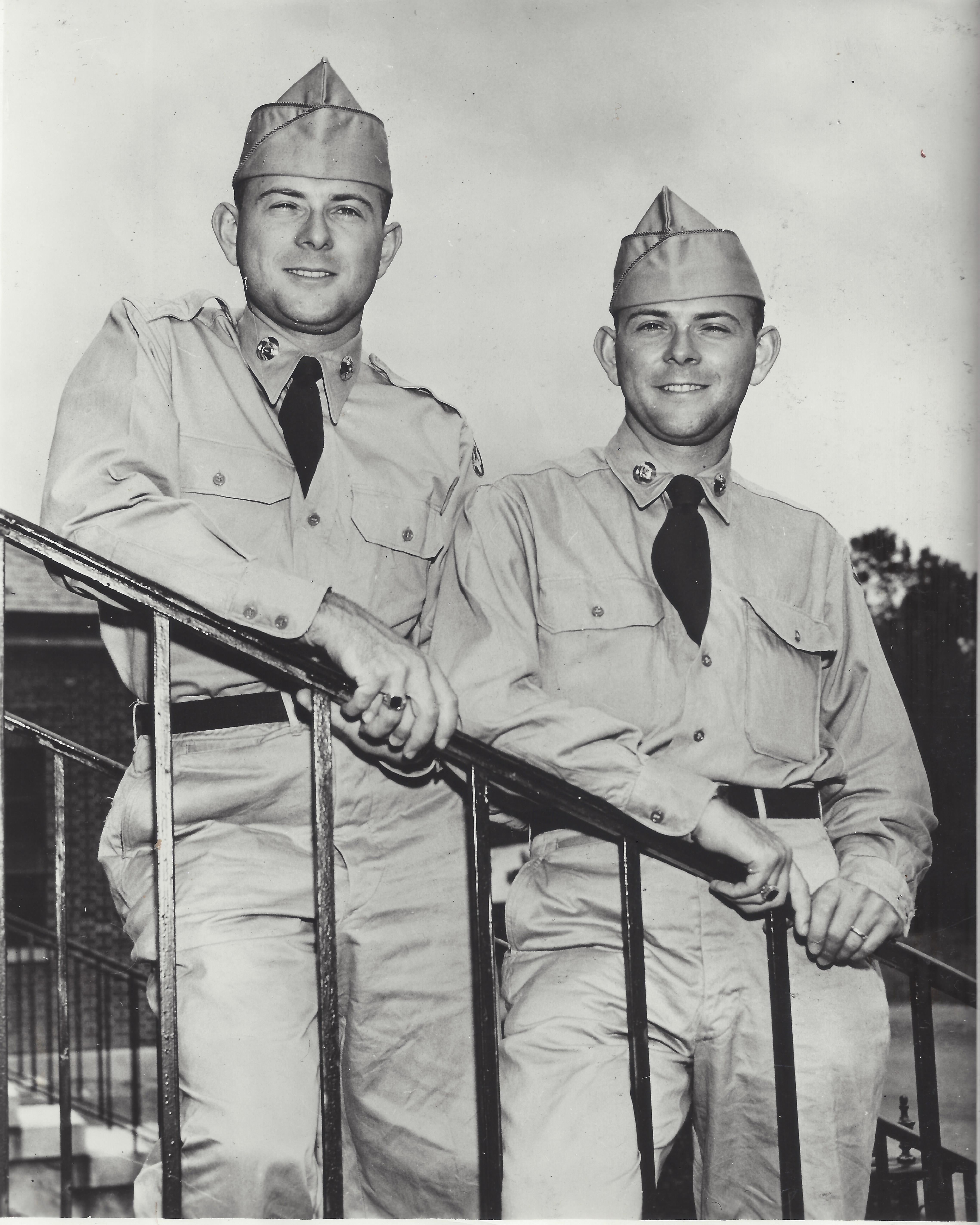 My late wife, Florence Werner z”l and myself had made many trips to Israel. Being active with many Israeli organizations we saw Israel from several different lenses.

We had visited Ammunition Hill as tourists and also on one mission had some private time with Ariel Sharon. Our son Ron was arranging a visit with us and himself and wanted us to visit Ammunition Hill again. My first reaction was, “We had been there before, therefore, let’s see something else.” Ron insisted that JNF had completely improved Ammunition Hill and because of the major contribution that battle represented we should have a return visit. So, we went.

Ron was correct. It was an amazing visit. The improvements to the battlefield were outstanding and well worth our time. Then his friend, Yoel Rosby, who managed the site, suggested we see their latest addition, the Wall of Honor. It was beautiful and certainly honored our fallen heroes. Yoel started to explain what and who the Wall of Honor was intended to honor. It was a brilliant and beautiful idea to honor Jewish service personnel who served their country, wherever it was.

We noticed several plaques were covered but honestly paid no attention believing that it was to be part of another group’s visit. To our surprise and amazement, Yoel removed the cheesecloth and started reading inscriptions. We were startled, surprised and had lots of tears. Ron had dedicated these three plaques to Lt. Col Herbert Werner, my dad; ensign Solomon Joseph, Florence’s dad; and Robert Werner, his dad. Wow!

My dad volunteered in WWI and was called back in WWII, both times serving in Europe. My father-in-law served in WWI and I served in the Korean conflict.

And for a few minutes, we were without words. To this day, we treasure these vivid memories.