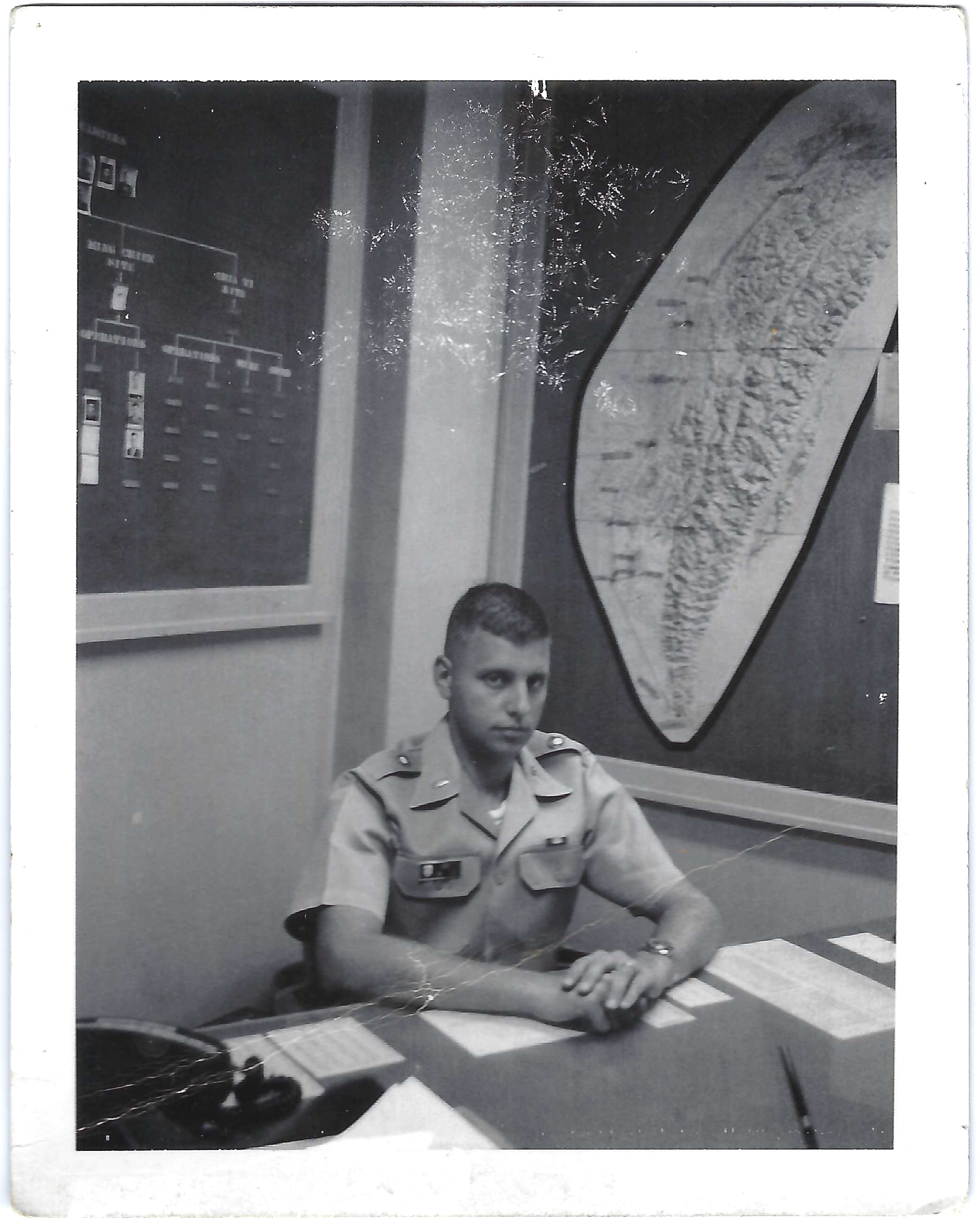 Bravery. Sacrifice. Courage. For Veterans Day, we are honoring veterans across the globe by publishing a story each day about their heroism. Read their stories and see how you can honor your hero this Veterans Day through the Wall of Honor at Ammunition Hill.

My husband, Jules Cohn, served in the United States Army for 25 years -- two on Active Duty and 23 in the Reserves. He retired as a Lieutenant Colonel in 1994.

His journey to the United States Armed Forces began when he entered Hofstra University in the fall of 1964 and became part of the ROTC program. During this time, the ROTC program was mandatory for all male students during the first two years. Jules knew he wanted to continue with ROTC and join the military after graduation. In many ways, joining the military was inevitable as this was the height of the Vietnam War. As a freshman, Jules also joined the military fraternity Pershing Rifles which solidified his desire to join the Army branch of the Armed Forces.

Jules graduated from Hofstra as a 2nd Lieutenant in 1969 and spent over 10 months being trained, first in military communications, then as a Signal Corps officer on telephone systems, engineering and design. He spent time in Fort Gordon, Georgia, Fort Monmouth, New Jersey and lastly Fort Bragg in North Carolina. When he got his orders to deploy to Taiwan, he moved his new wife, Bonnie z”l, back to the Fort Monmouth area in New Jersey and set off for Taiwan. Upon arrival, he was promoted to First Lieutenant and given the Central Area Commander post based in Taichung. Jules spent about a year in Taiwan and took on increasing responsibility as the Northern Area Commander based in Taipei, while still continuing as the Central Area Commander.  As a young 23-year-old man, Jules commanded over 100 lives – American military and Taiwanese and Chinese civilians.

Jules came off active duty and started his reserves career in 1971. As he rose in rank, his commitment did too, spending 2 plus weekends a month, at least one night a week and seventeen days a year preparing himself and his unit for the possibility of deployment. This was not easy as he had a young family and a blossoming career in Information Technology that he juggled with his military commitments. Jules’ military career was not without challenges. He faced anti-Semitism yet he persevered, taking on different and additional responsibilities that led to his promotion to Lieutenant Colonel in 1990. 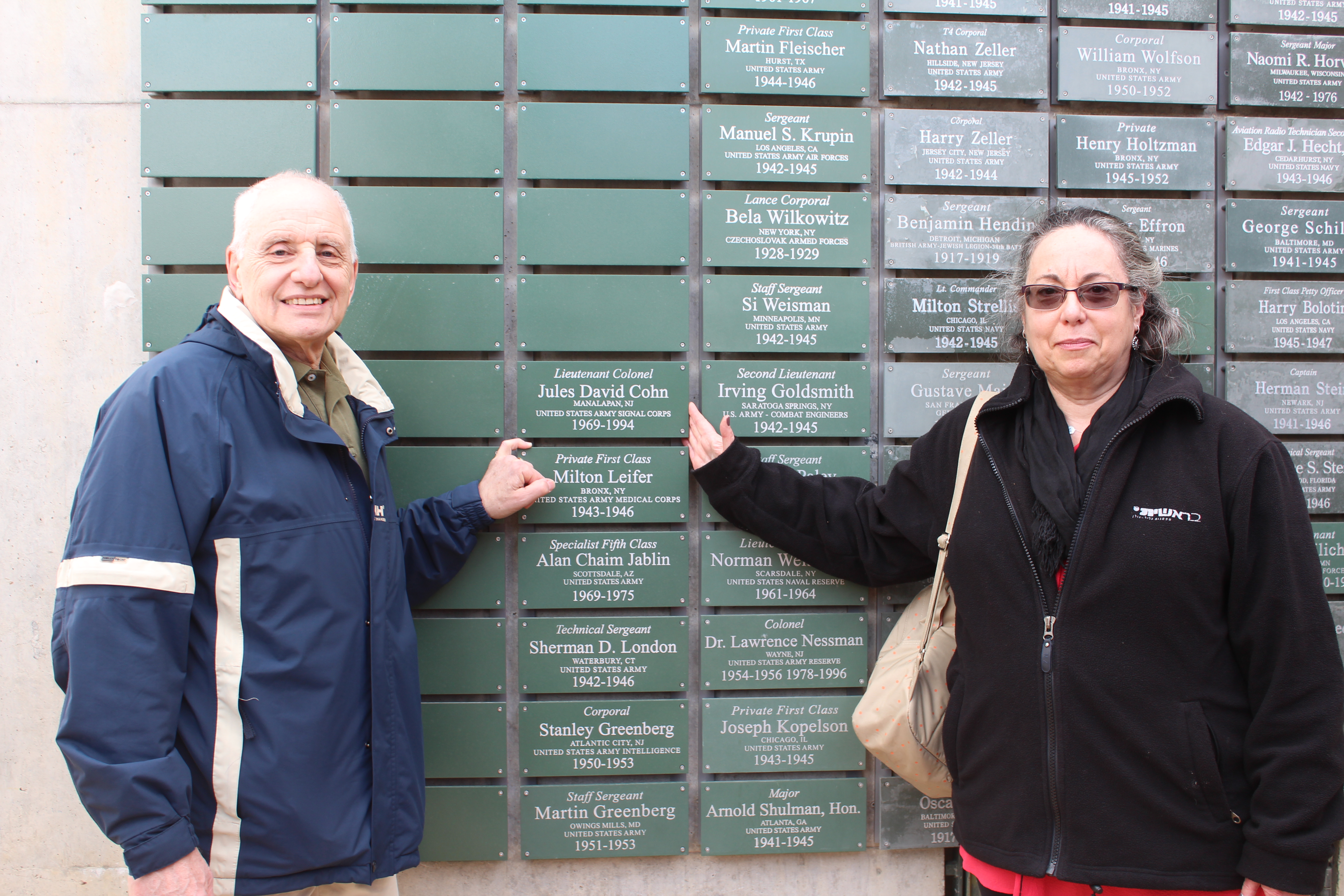 When I first heard about Ammunition Hill and the soldiers who fought there, I knew immediately that I wanted to commemorate Jules’ services on the Wall of Honor. Jules is a man of integrity. His military service shows not only his patriotism, but his drive to do the right thing and lead others in the same way. Although he never fought in a hand-to-hand combat battle such as the one that took place on Ammunition Hill, I believe he would have fit right in with the men who fought there. Jules’ patriotism inspires me. The battle of Ammunition Hill is a story of patriotism, integrity and sense of purpose that intersected at a crucial time in Israel’s battle for survival. Jules served his country with that same level of patriotism, integrity and sense of purpose for 25 years. It felt fitting and right to have his service linked permanently to this special place.