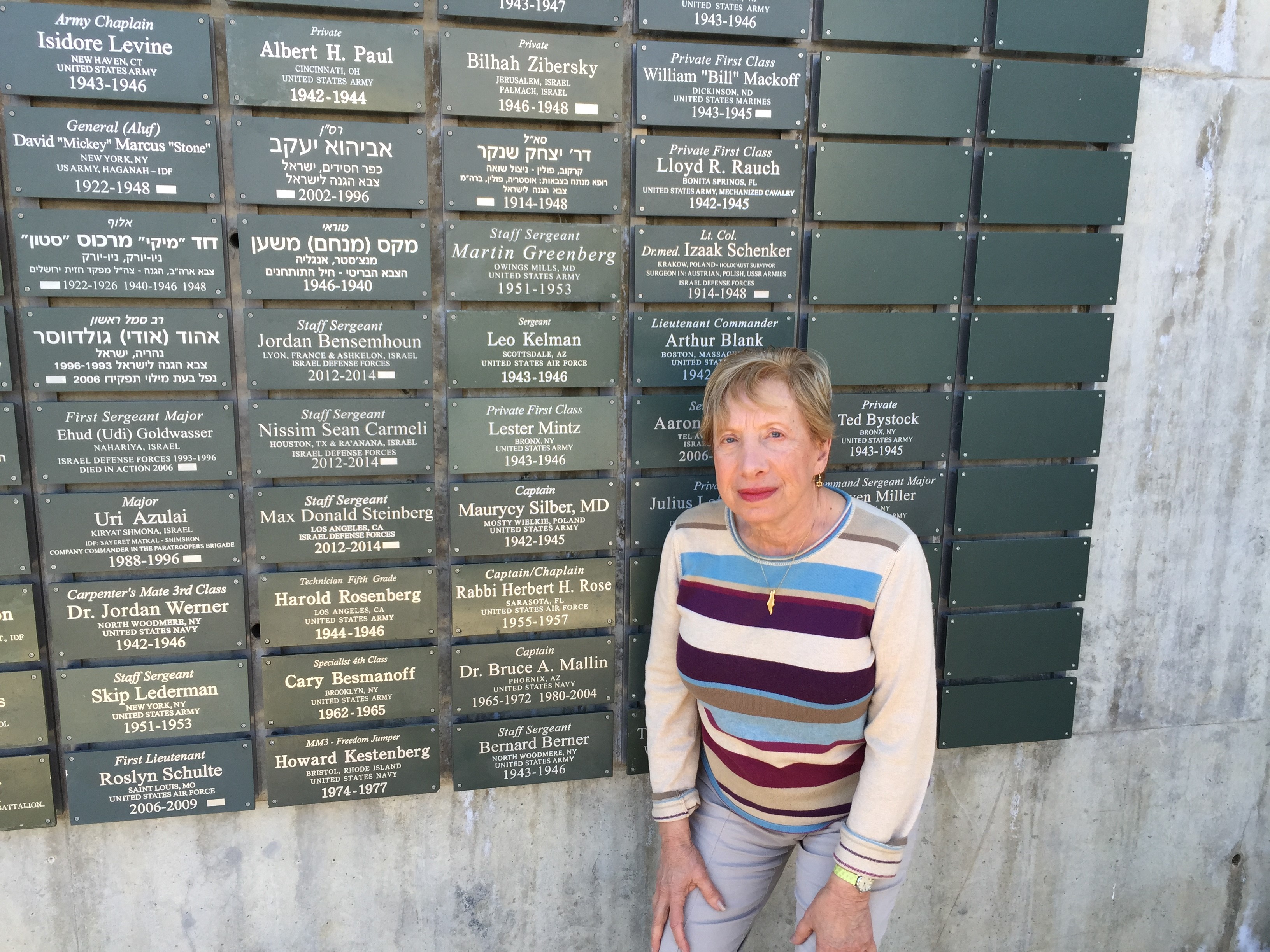 Bravery. Sacrifice. Courage. For Veterans Day, we are honoring veterans across the globe by publishing a story each day about their heroism. Read their stories and see how you can honor your hero this Veterans Day through the Wall of Honor at Ammunition Hill.

In the summer of 2009, in advance of the 80th birthday of our beloved father, grandfather and my husband, Herbert H. Rose z”l, our son, Judah Rose of Washington, DC heard about having veterans' names and military service inscribed on plaques on the JNF-USA Wall of Honor at Ammunition Hill in Jerusalem. This project honors those who have served in the military from many countries, as well as Israel. What a fantastic idea and even more so, how appropriate.

Herbert H. Rose z”l was a Chaplain in the United States Air Force. He volunteered and entered the military six days after his ordination as a rabbi in 1955, serving proudly until 1957. He made an impression on the airmen and other officers as they learned about Judaism from him. He collaborated with the chaplains in developing programs and services for the airmen, most of whom were quite young and had never been away from home.

The Air Force and the Jewish Welfare Board aided him in his work as he was one of the many chaplains on Keesler Field, a very large base Air Force Base in Mississippi. He conducted guidance lectures, classes and services, and the Jewish servicemen, as well as other personnel benefited greatly from his presence.

Herbert was a staunch Zionist. He had an extreme love for the Jewish people and, I might even say, that it was in his DNA. He came from a rabbinic home. His father was a confidante of Vladimir Zabotinsky, a well- known Zionist. During the World War II, his father spoke in Madison Square Garden and other venues across New York exhorting America to do more to save the Jews of Europe.

So, it was natural for my husband to become the first Chairman of the Long Island Committee for Soviet Jewry in the 1960’s. That was during the heightened time when the refuseniks expressed their overwhelming desire to leave Russia due to the extreme antisemitism. Lobbying on behalf of those Jews, he was repeating what his father had done in the previous generation. Eventually many refuseniks were able to make their way to Israel and contributed greatly to its development. 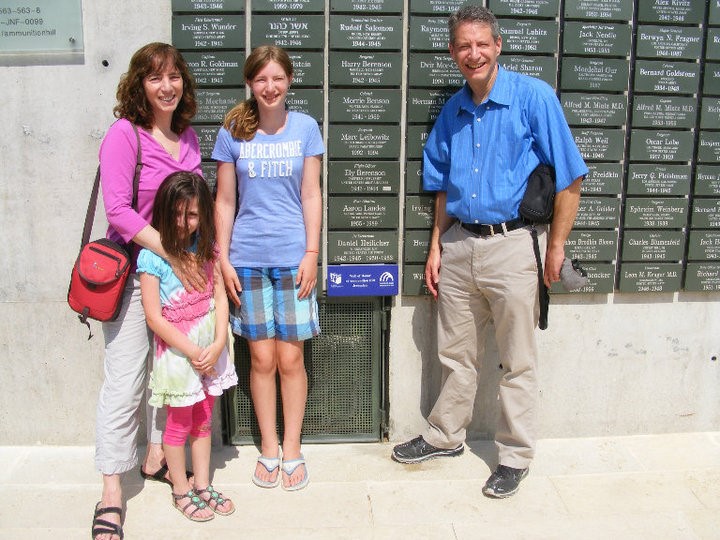 Living in Boulder, Colorado at the time, Herbert Rose was instrumental in bringing and resettling many Jews from the sister city, Dushanbe, Tajikistan in Central Asia. Several years later he attended the dedication of Yad Kennedy, also known as the JFK Peace Forest outside of Jerusalem, established by JNF-USA. As the years went by on our many visits to Israel, we saw the work of JNF-USA in developing infrastructure, water technology, reservoirs, parks and many more economic initiatives. He became a devoted fan. No celebration of his 80th birthday which included the inscription on the Wall of Honor could have been more appropriate.

I proudly show the commemorative plaque sent to us by JNF-USA to all who come into my home, especially this year during a JNF-USA parlor meeting showcasing their excellent Special in Uniform program. That program supports those with special needs by creating units across Israel in which those with special needs are integrated into the IDF. I have also participated in the CAARI Program, (Canadian and American Active Retirees in Israel) for many years. The program includes volunteering and touring and each year we visit new projects being developed by JNF-USA, now emphasizing their plans for the Negev and Galilee. There is always something exciting at which to marvel and to find amazing. Our family is so happy that our contribution to the Wall of Honor at Ammunition Hill has helped JNF-USA to accomplish wonderful things for Israel.