The Minkoff Citrus Orchard Museum in Rehovot relates the story about Zalman and Rivka Minkoff, pioneers in the development of the citrus industry in pre-state Israel and gives us a valuable historical insight into daily life during that period.
In 1904, Zalman purchased 25 acres of land at the outskirts of Rehovot and planted the first citrus orchard in the Land of Israel. He lived there with his wife, Rivkah, who was a musician from Switzerland. Her passion was the violin and she brought music and culture into their lives through her recitals.

Zalman was a man of vision and he designed a well that took ten months to build, eighty-eight feet deep and twenty feet across. He then installed a mechanical pump instead of a manual pump, to move the water through a system of water tunnels to the orchards. 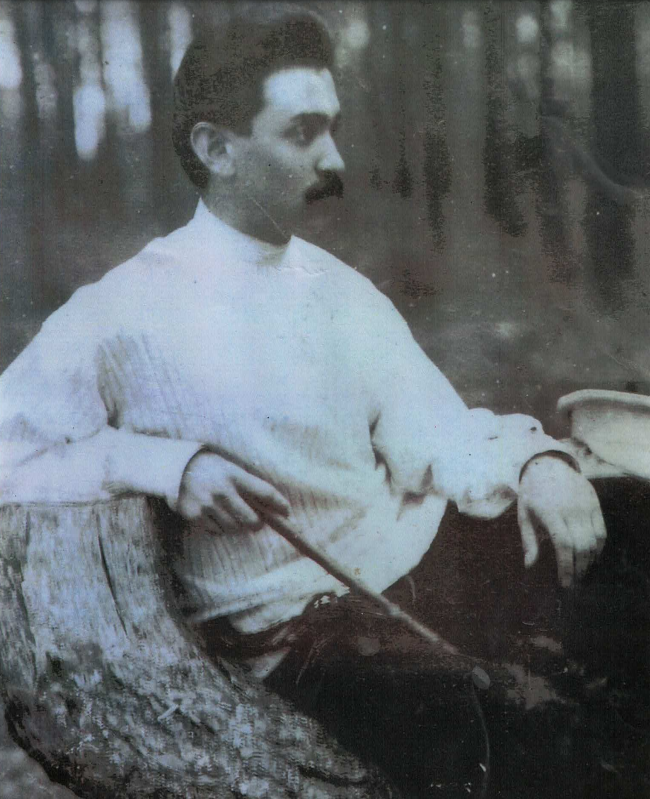 Using modern technology, Zalman built a narrow-gauge rail line for orchard workers to move what was picked to the sorting building. This saved lots of time and made the production line much more efficient. At the sorting building, the oranges were packed in wooden crates and were sent by camels to the Jaffa port for export.
Minkoff was a proud Zionist and built an arch, supported by two pillars at the orchard entrance, with a Jewish Star (Magen David) on top. He only hired Jewish workers and the Minkoff Citrus Orchard became a hub for famous people from the Second Aliyah.
The Second Aliyah referred to Jews who made Aliyah between 1904-1914, during which approximately 35,000 arrived to Ottoman ( Turkish ) -ruled pre-state Israel, mostly from Russia and some from Yemen.
Unfortunately, Zalman died at the young age of 34 and didn't have many years to reap the benefits of his hard labor. Rivkah couldn't handle the work alone and returned to Switzerland with her two children, Yuval and Zelma ( who was born on the same day that Zalman passed away and was named after him).
Besides the amazing fragrance and breathtaking scenery, the Minkoff Citrus Orchard had an important influence on modern pre-state Israel.

Through his hard work and innovative ideas, Zalman Minkoff developed the citrus industry in the Land of Israel. It became a leading business with the export of the produce and created jobs for Jewish workers. This boosted the economy and played an integral part in the prosperity of Eretz Yisrael. 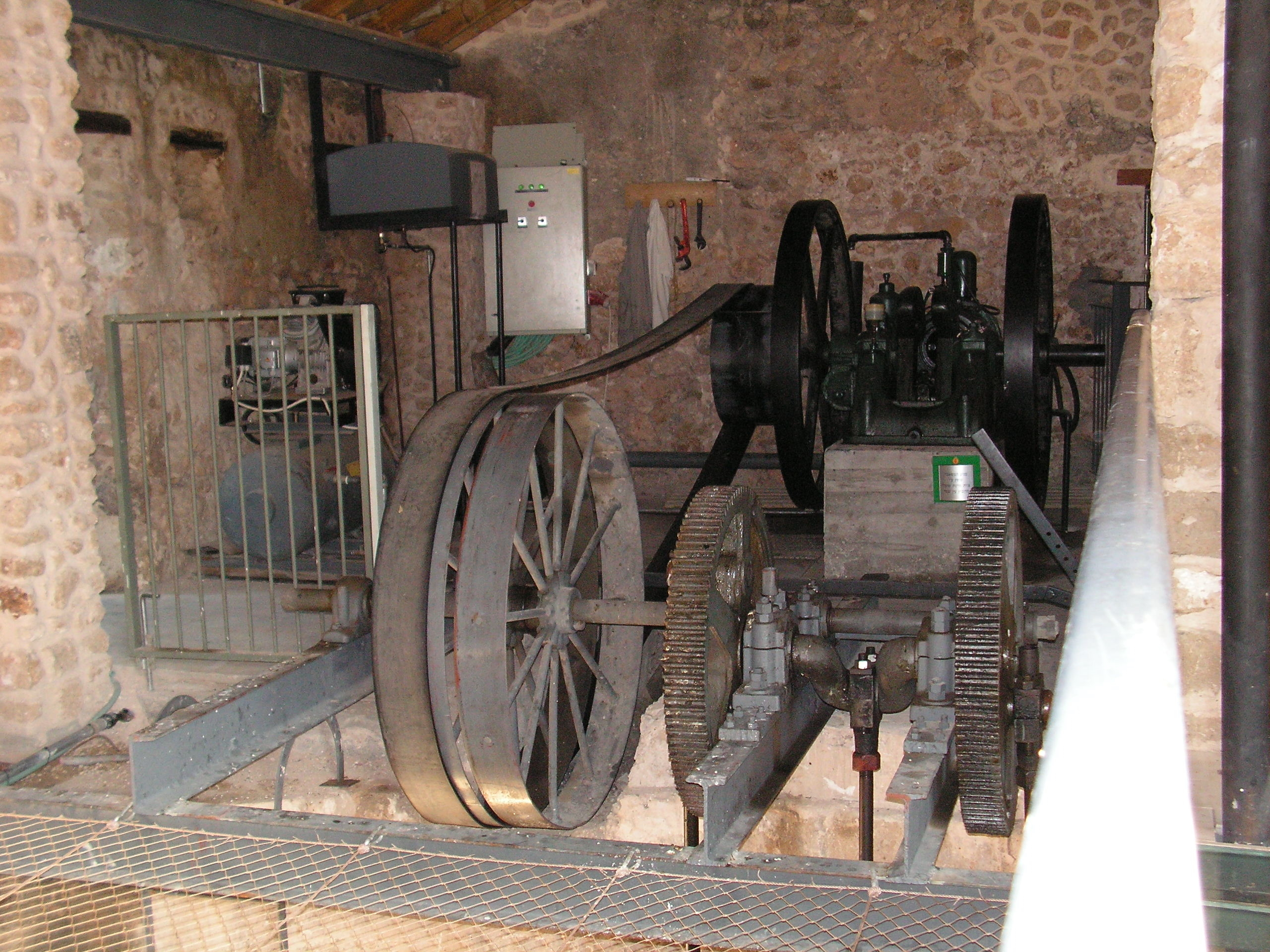 Minkoff also created a new water system that became an agricultural model for success - a contemporary irrigation system in the 1900's.

Come and visit the Minkoff Citrus Orchard Museum, which is surrounded by the most beautiful orchards and landscape. Together with the Minkoff family, we have preserved the historical courtyard.

In the museum there is a packing house that features a display that reconstructs the packing process in the early days of citrus growing, the deep water well that was used to water the orchard and the watering tunnels. You can tour through the orchards to learn about the different tree types and visitors can enjoy orange picking (in season) and the preparation of fresh, healthy juice.

Jewish National Fund - USA, together with Society for Preservation of Israel Heritage Sites (SPIHS), have future major preservation and development plans for this important heritage site.

To make a donation in support of Israel’s heritage sites and SPIHS, click here.