From the Halls of Montezuma to Ammunition Hill: A Marine's Jewish Journey 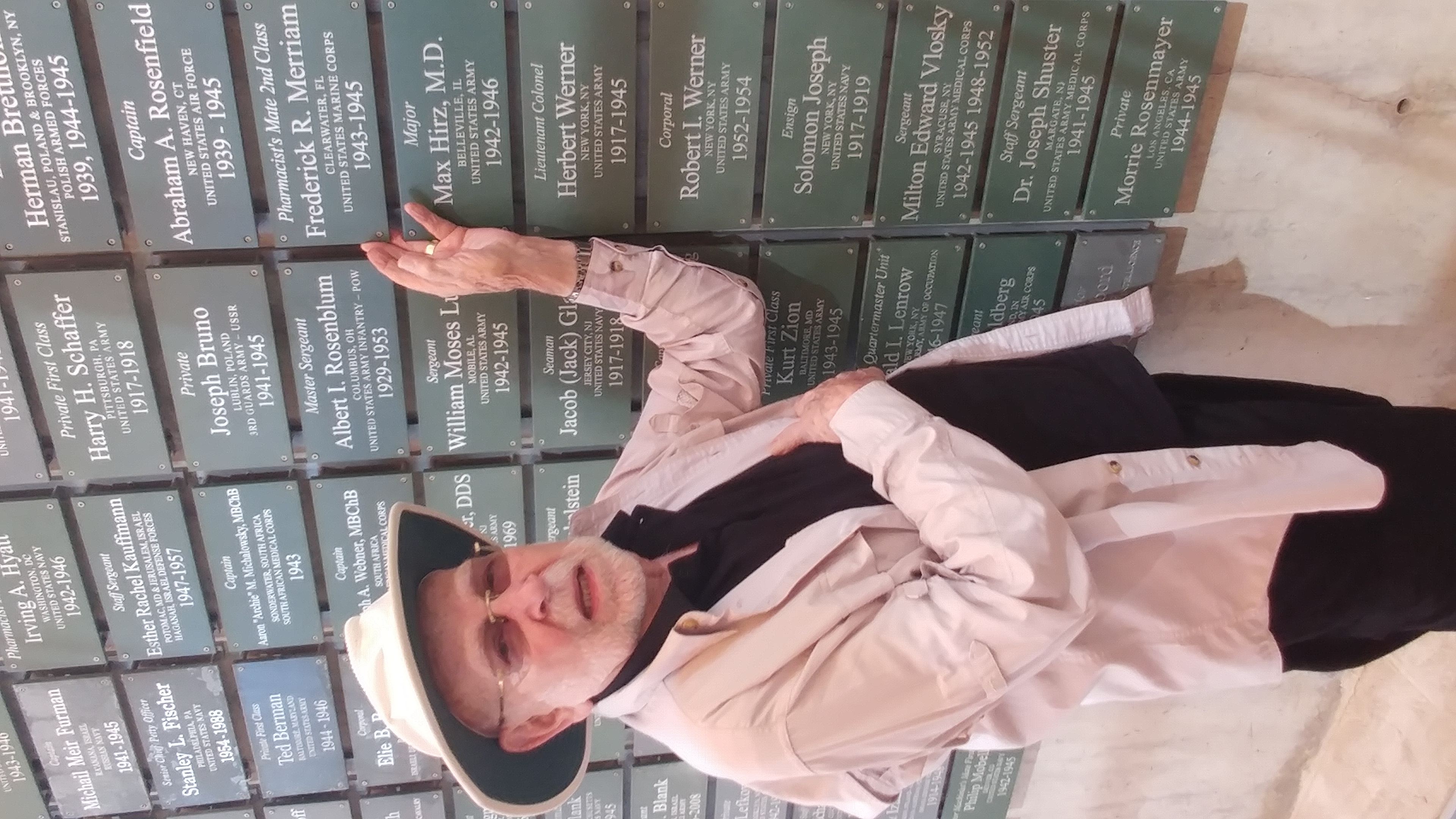 In 1942, at age 17, Fred Merriam graduated from high school and enlisted the following week. From his small West Virginia home, he was sent to San Diego and assigned to the 4th Marine Division. He could type and had medical knowledge (thanks to his father the county doctor), so he was assigned to the Pharmacists’ Mate (medic) program.

Fred’s mother was Jewish but in his small West Virginia community, there was no synagogue, so he had no formal religious training. Growing up he had no Jewish friends, but in his Marine division, he became close friends with the two other Jewish men in his unit.

From the 4th Marine Division base camp in Hawaii, Fred spent three years on the front lines in all the major Pacific battles. With his two Jewish friends, he always said he found solace in believing in Adonai and felt a desire to learn more about Judaism if he survived the war. One of his two close friends was killed on Iwo Jima and this only intensified Fred’s desire to learn more about his faith.

After being discharged, Fred used the GI bill to complete his doctorate. He found that he loved teaching and for 42 years was a professor. Fred’s experience during the war opened his eyes to his quest for Jewish knowledge. He became a self-taught man, reading the Torah, being a regular at all Jewish services and events, teaching Sunday School for many years including the confirmation class, and finally with his beautiful baritone voice becoming a choir member at Congregation Schaarai Zedek for 15 years. 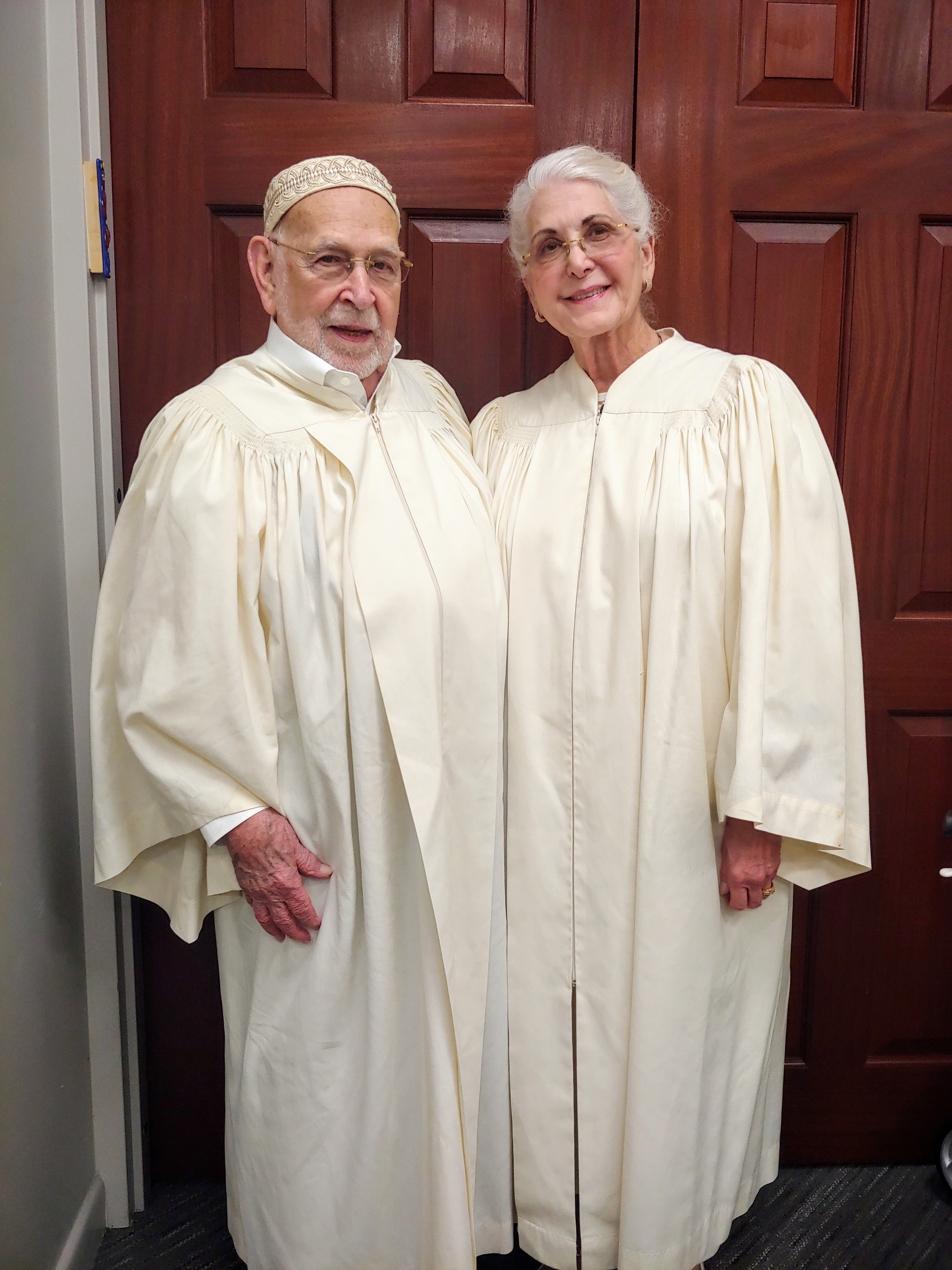 His marriage to Lynne allowed him to finally have the Jewish home he always wanted. His first trip to Israel in 1996 made him a Zionist and he felt a strong connection to his homeland. It was not however, until 2012 when he became involved in JNF that he was able to find a place that combined all his passions. The first time he visited Ammunition Hill, even though all the horrors of WW II came flooding back, he said, I want to be remembered here. Seeing his plaque was a highlight of his life. We also commemorated Lynne’s Dad who served in Europe, so the two plaques are next to each other.

For the family this will always be a special site to honor and commemorate our beloved husband, father, grandfather, and friend of JNF.