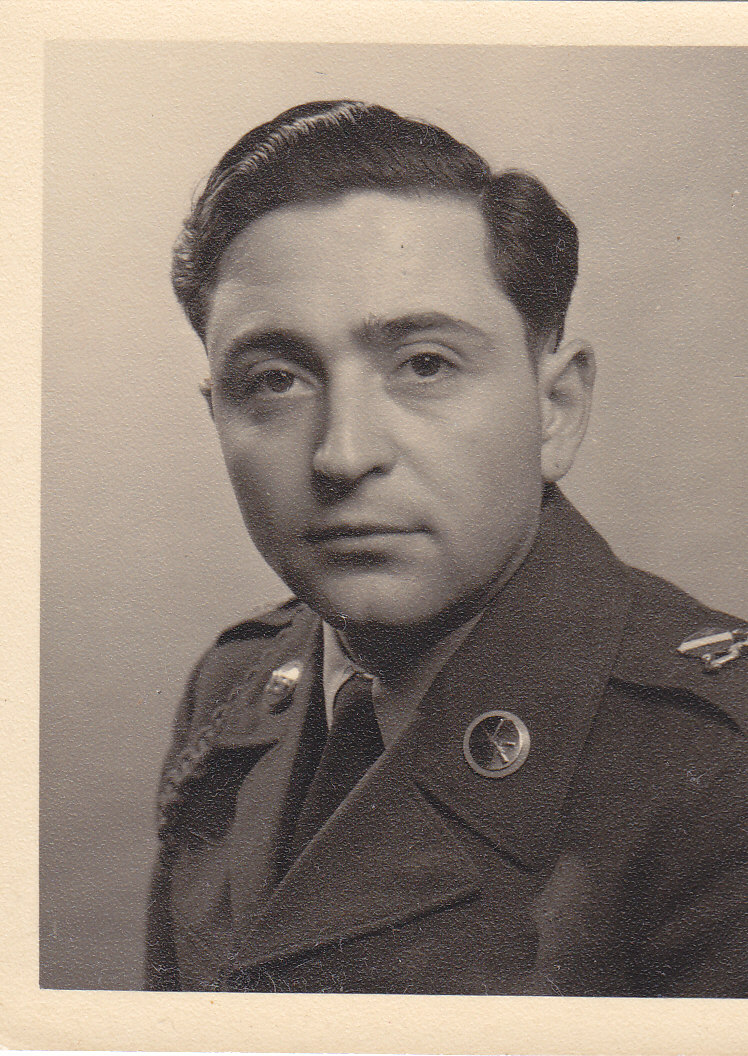 Joe Koenig, at 14 years old, was an adult it seemed, but he was really still a child. He was born in the city of Czestochowa, Poland, in 1927, and had stayed there until one morning when a squad of about 60 German officers ordered all who lived at Nadrzeczna 86 and 88 in the small ghetto to step forward. Joe and his father had been working at a nearby forced-labor camp called Gilde, while his mother and two sisters were taken to the Treblinka gas chamber.

Word spread that the Nazis discovered a tunnel the Jewish underground was using from Nadrzeczna 86 and 88 to smuggle goods in and Jews out of the ghetto. Anyone living in the building was assumed to be a part of the plot to sabotage them. Joe and his father lived there. They were all herded onto the backs of trucks, each truck crowded against 50 others. They quickly realized they were on their way to the cemetery to be killed. The sound of "Shema Yisrael, Adonai Eloheinu" was all around.

Suddenly, the truck’s passengers pushed against the tailgate of the truck, opening it, with the hopes of escaping. Joe, his father and many others jumped from the truck. Immediately the Germans opened fire. Joe flattened his body against the pavement under the bodies that had been hit. When he opened his eyes, all he saw were the dead. The trucks continued onto the cemetery to kill the rest, assuming all on Joe’s truck were already dead from being fired upon. 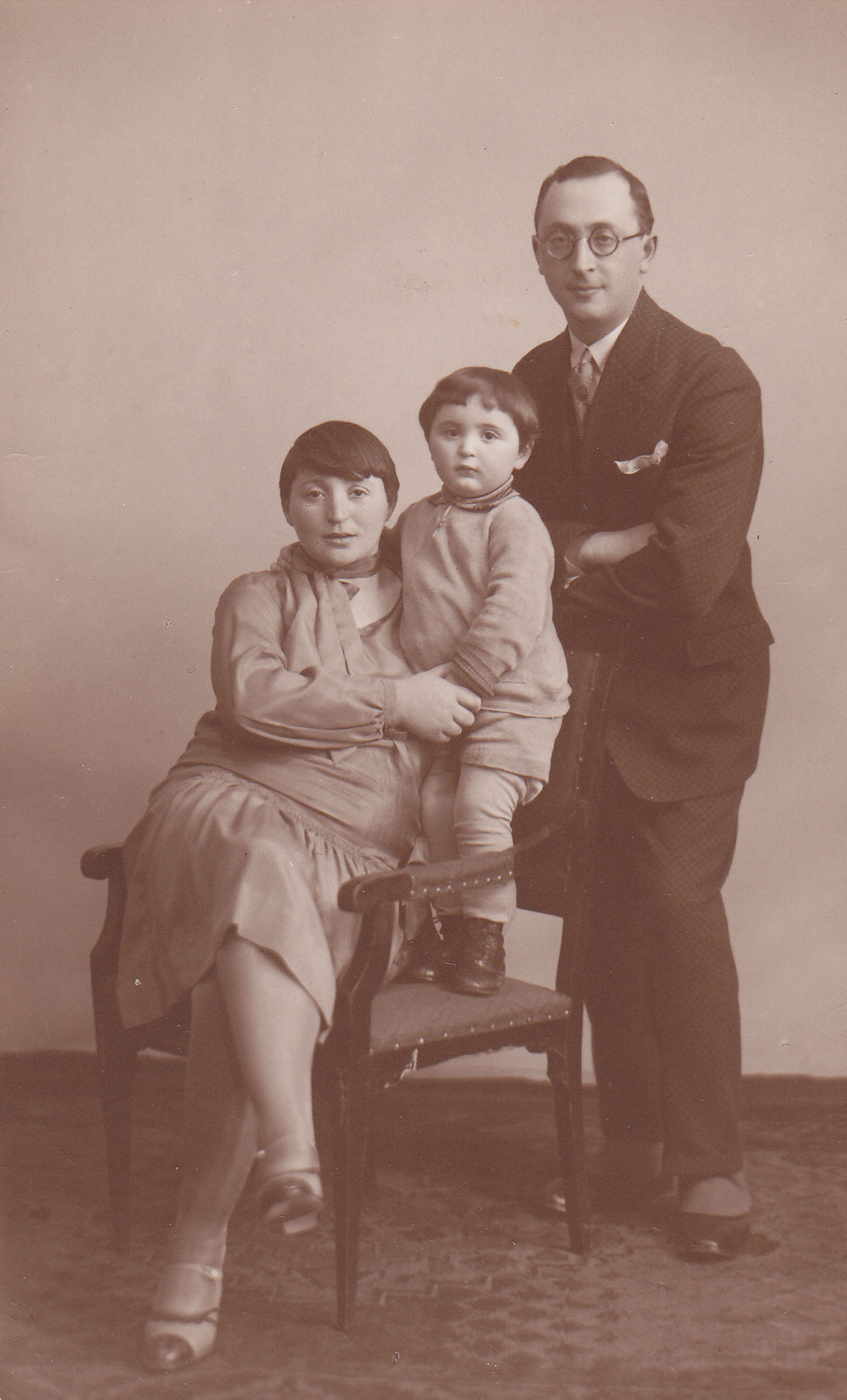 Joe, at 14 years of age, was alone and running for his life. Through Joe’s perseverance, determination, and grit, Joe survived Buchenwald, Flossenburg work camp, and Dachau. A few days after liberation, Joe was approached by a band of soldiers who wore the khaki uniform of the British Army, patches on their shoulders reading "Palestine." So in 1945, off to Palestine Joe went.

Joe had been a proud lifelong supporter of the Zionist dream. Even as a child, he pasted pictures of Zev Jabotinsky on his bedroom wall and attended lectures about the Beitar movement Jabotinsky founded. Joe had always believed in the idea that the Jewish people should have their own country and was proud when people took it upon themselves to make it happen. For Joe, now living in Palestine, becoming a soldier in Israel’s War of Independence was the next logical step. He was a proud soldier who fought bravely.

Joe describes his experience in the War of Independence by saying, “We didn’t have much to shoot with. So, to let the Arabs think we had a lot of ammunition, what we did was we used the same gun from this side and then the other guy took the rifle from me and shot it from over here. You know, we only had one rifle, but each guy shot it.”

Joe’s uncle had immigrated to the United States before World War II and, in 1952, Joe joined his Uncle Raymond in the shoe business on the south side of Chicago. As luck would have it, Uncle Sam beckoned and six months later, Joe found himself drafted into the United States Army to serve in the Korean War and spent his service in Italy. 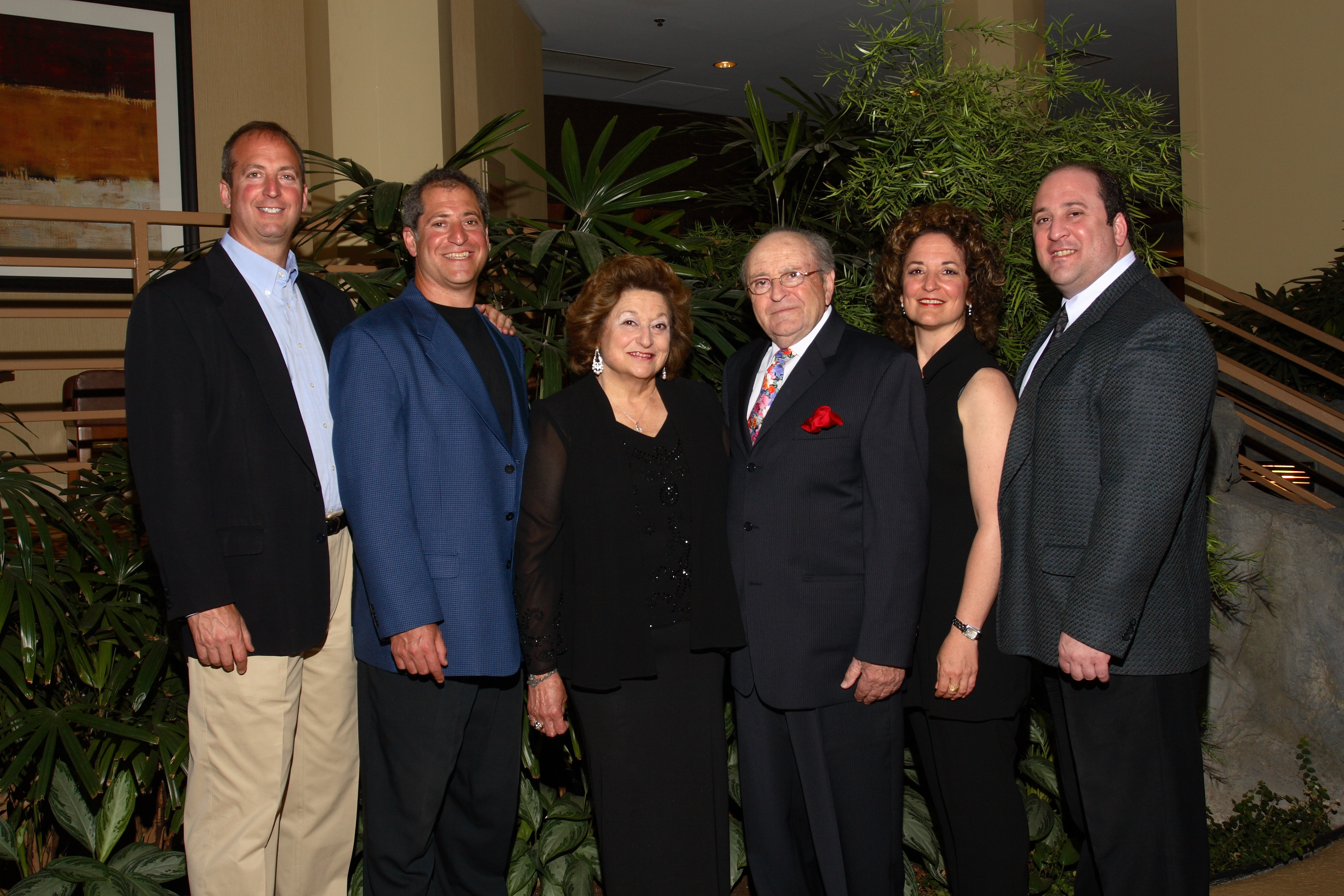 After his military service, Joe returned to Chicago, where he created an amazing legacy and a loving family consisting of his wife, Jacqueline, four children, and seven grandchildren. When Joe died last January at age 92, he and Jacqueline had been married for 63 years. His family honored his love of Israel and his military service by inscribing Joe’s name on a plaque at Jewish National Fund’s Wall of Honor at Ammunition Hill in Jerusalem.