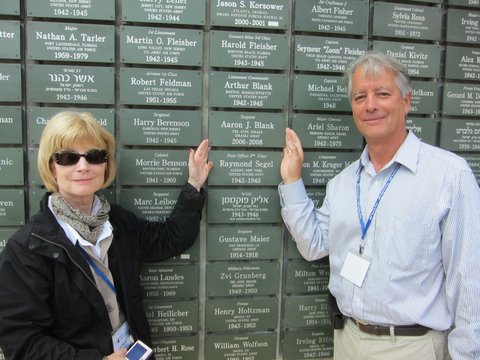 The Ammunition Hill Wall honoring current and past Jewish members of the military is a powerful tribute. My Dad, Arthur Blank, served in WWII as a Naval Aviator instructor. His role initially was to teach pilots how to take off and land on carriers. He later served in the Naval Air Transport flying back and forth across the country and that’s how he met my Mom in Kansas City. They met at the Naval Air Station in Olathe, Kansas at a dance organized for Jewish Officers. I always get a kick about a naval station in Kansas! However, John Glenn did train there years later as a member of the first graduating class.

When the Six Day War broke out in 1967, my Dad said he was “Heading over” to help Israel any way he could. As a teenager, I told my Mom I was going with him. She said, “Absolutely not” and before we were done arguing about it, the war was over.

My Dad’s passion to help impressed me. Zionism in my family has always been steadfast. Years later my two sons both made Aliyah and volunteered as Lone Soldiers in the IDF. One served in the Nahal 932 Battalion as a sharpshooter; the other in the Paratroopers 202 Brigade. Both did their tours of duty at different times and today they’re back in the Boston area.

Having two sons volunteer to serve one after the other in the IDF is a heavy dose of Jewish shpilkes mixed with pride. My wife and I were nervous wrecks during their tours, and we called them often just to hear their voices. Sometimes I’d get a soft whisper “Dad, I can’t talk now, we’re on a mission – call me later… click”. It’s hard to describe feeling stressed and proud in the same emotional moment. 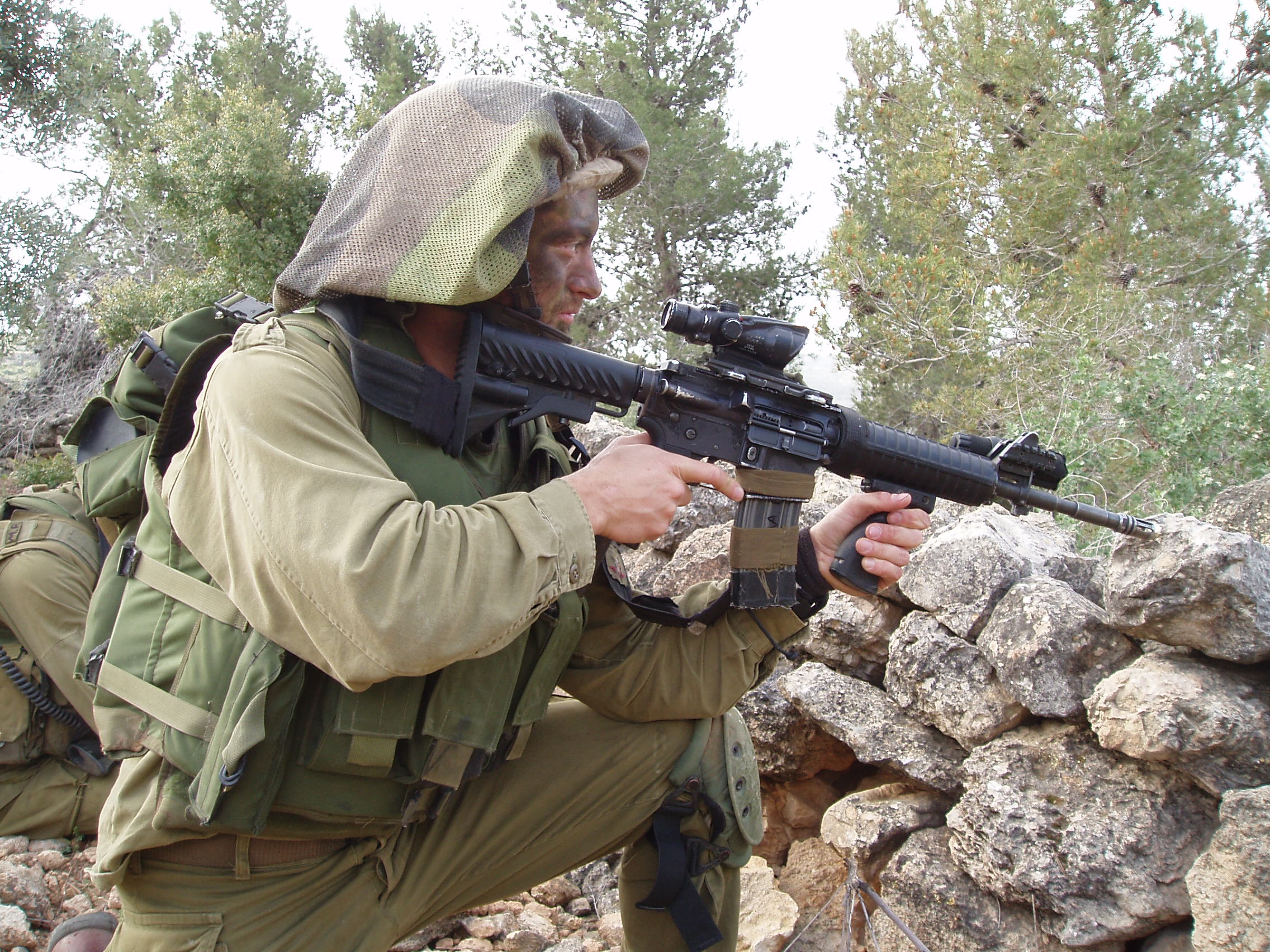 To honor both my Dad in WWII and my sons in the IDF, my wife and I have purchased three plaques honoring each of them at Ammunition Hill. Whenever we visit Jerusalem, we make our way there to see the updated exhibits and of course to check out our plaques.

Thank you JNF for giving us the opportunity to honor Jewish members of the military past and present.