Honoring our daddy, our hero, the Jewish American war vet 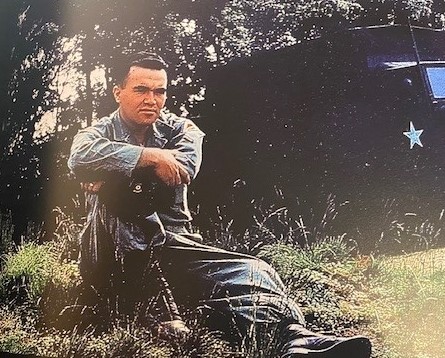 Our father -- "Daddy" to us -- was very proud of being a United States Army veteran. He often wore his U.S. Korean War Vet hat, and boy, did he wear it with honor. His shoulders were always a bit broader and he stood a bit taller whenever he had it on. He did always remind us he only served in Germany during the war and not Korea, but a friend sent him the hat and pressed him to wear it regardless. 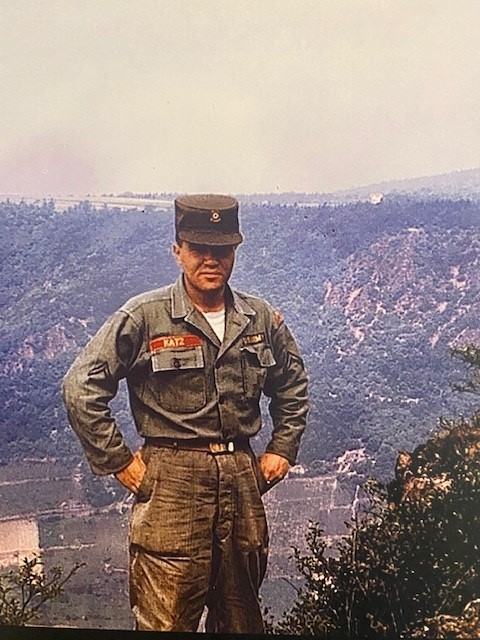 Daddy did his basic training at Camp Gordon in Georgia and frequently talked about the blatant racism and antisemitism he witnessed:

"I saw two water fountains side by side. One was marked WHITE, the other was marked COLORED. One was nice and clean and spotless. The other was filthy and cruddy. I went to the one marked colored and drank the water and said out loud, 'This water is also white.'"

This was the epitome of our dad: No matter the year, the circumstances and surroundings, he was always for equality for ALL. 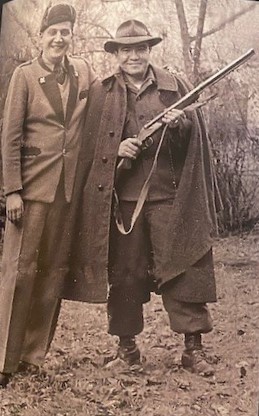 He was always proud to be an American and proud to have served as a Jewish American.

Jacob Katz would be honored to know he now has a plaque on the Wall of Honor at Ammunition Hill.  My mother, sister, and I are certain that he is looking down and feeling proud all over again.