Jewish veterans worldwide find a place of honor in Jerusalem 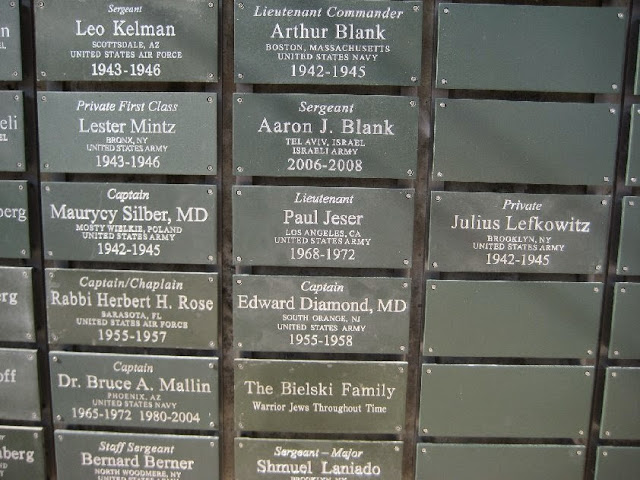 Paul Jeser served in the U.S. Army from 1968 to 1972, spending the last six months in Vietnam. "I am very proud of my time in the military, and even more so with the responsibilities I had in Vietnam -- working with the major drug detoxification center near Saigon. I was awarded the Bronze Star (awarded to soldiers who were in combat), although my wife believes that it wasn't the enemy shooting at my helicopter, but 'friendly fire.'" Having served as JNF's national campaign director and director of regional operations from 1990 to 1997, it was natural that Jeser hoped to be able to place a plaque on Jewish National Fund's Wall of Honor at Ammunition Hill, the site of one of bloodiest battles of the Six Day War and today a historical preservation, memorial, and tribute site.
The Wall of Honor pays tribute to the heroism and courage of Jewish soldiers worldwide who, throughout history, have fought in defense of their countries in numbers far beyond their proportions to the general population. Donors can dedicate plaques for themselves or for loved ones through JNF, with proceeds going to develop and renovate the museum and battlegrounds and create a computerized datacenter, a library, an archive, an exhibition hall, and a center for assemblies and conferences.
Ammunition Hill, a fortified outpost built by the British, was captured by Jordanians in the War of Independence and became a strategic military site in Jordanian East Jerusalem until it was captured by the Israeli army on June 6, 1967.  All in all, 36 Israeli soldiers and 71 Jordanians were killed in the fighting. The capture of this site was a pivotal event that made the reunification of Jerusalem possible.
Ammunition Hill welcomes thousands of visitors every year and is quickly becoming a must-see site for tourists, as well as part of many schools' field trip calendar. In addition, IDF ceremonies and inductions regularly take place at Ammunition Hill. "I take great pride in the growth of JNF in recent years," Jeser says. "JNF has truly become our Voice in Israel. It is inspiring to see what this historic organization has accomplished."
Jeser has yet to see the plaque in person, but travels to Israel regularly and plans to visit the Wall of Honor on his next trip. "I am sure it will be an emotional experience," he says. 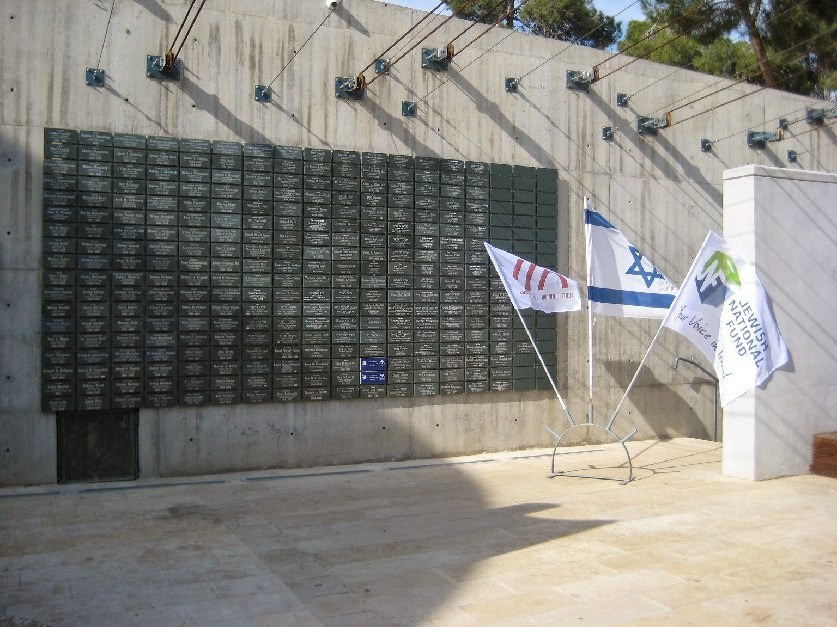