Meet the man who shaped an entire country 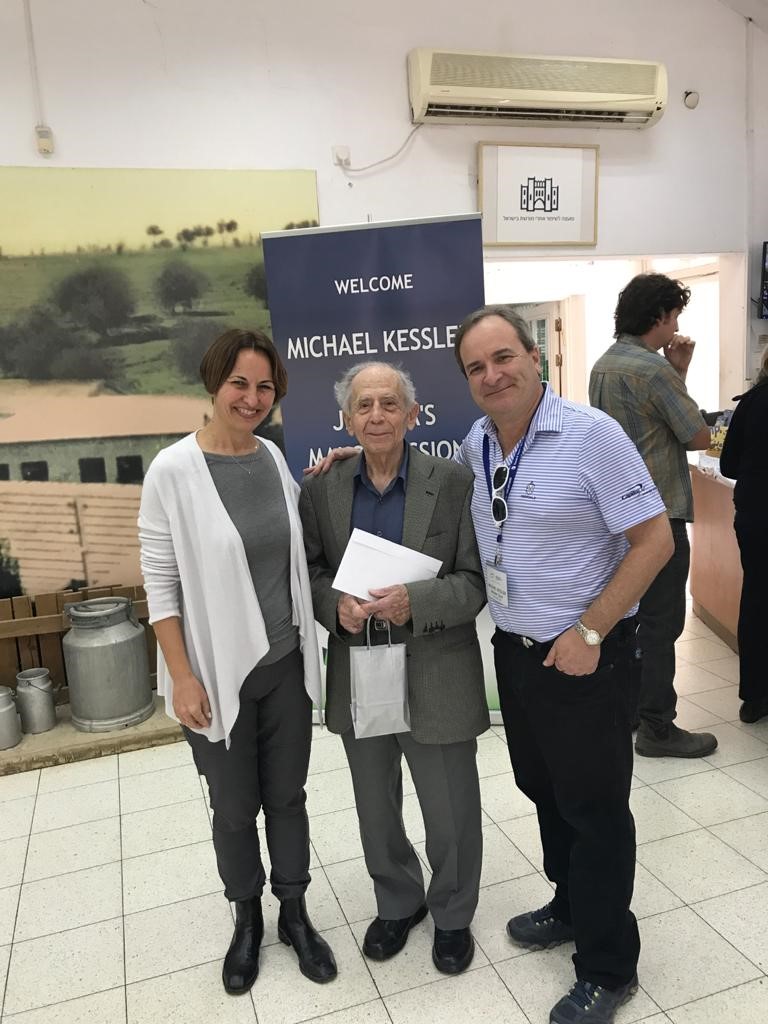 Not many people get to meet a man whose life shaped a country, and not many have the privilege of calling that man a friend. I was privileged to meet such a man despite him living 6,000 miles away and having an impact on a country where I did not live. The man’s name was Shlomo Hillel and he was a true hero of the State of Israel.

I was fortunate enough to meet Shlomo on several trips to Israel, whether it was to learn history directly from him or hear his views on the growth of modern Israel. In both views, he expressed how it has grown physically and the changes he witnessed in the generations of Israelis.

As humble leaders often do, Shlomo downplayed the impact of his accomplishments on the founding of Israel. He certainly lived a life that would make a great Netflix mini-series. It hits all the necessary bullet points: all the drama one has come to expect, multiple daring adventures coupled with carefully planned missions, where just one misstep could lead to terrible disaster.

Born in Baghdad, Shlomo was 11 years old when his Iraqi Jewish family immigrated to Palestine in 1934 after Iraqi soldiers massacred 500 Assyrian Christians and his father was concerned about their safety. “If this is what they do to Christians, what will they do to us?”, he recalled his father saying.

From the late 1940’s to early 1950’s, thru Clandestine operations, mock diplomacy, Moxy and Guile, Shlomo was responsible for the immigration of over 250,000 Jews from Iraq and later, Ethiopia. His methods are what makes action movies action. He used bribes, fake visas, smugglers and deep cover characters to accomplish the missions.

Shlomo was instrumental in the construction of the Ayalon Institute, a secret underground bullet factory that was built under the noses of the British. The bullets had a major impact on the 1948 War of Independence and Israel’s amazing show of perseverance. 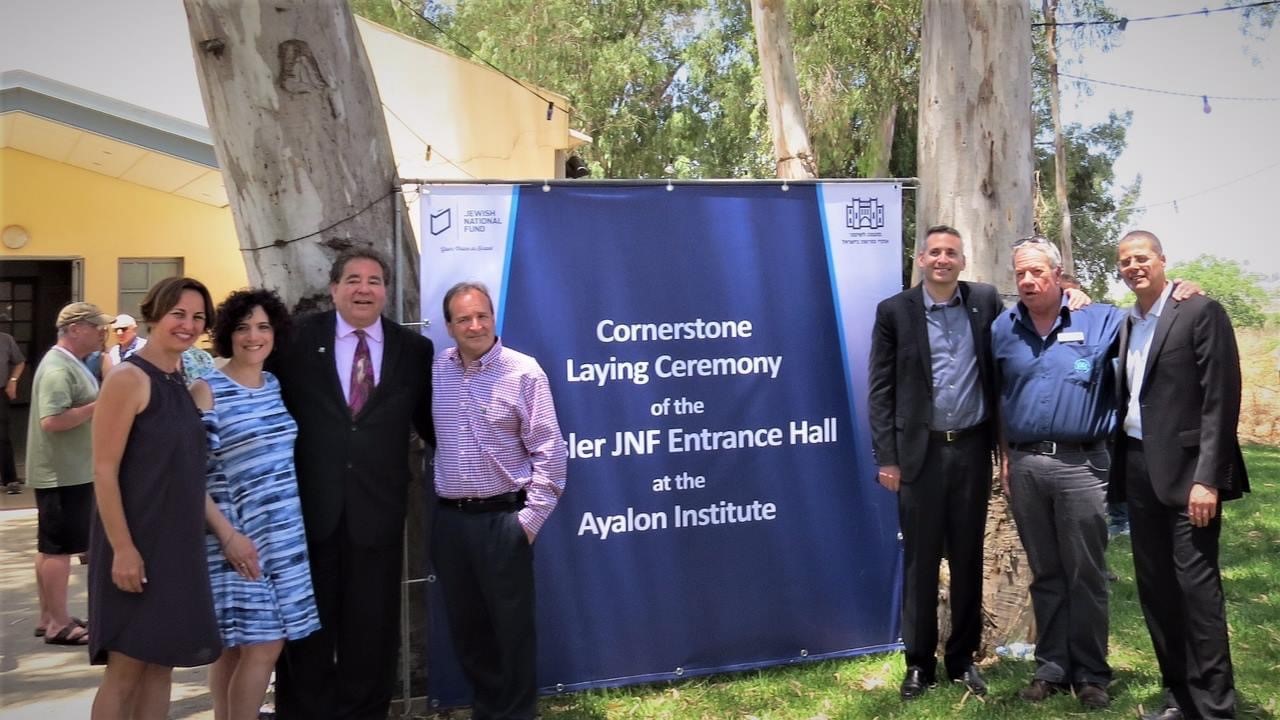 As a founder of the Ayalon Institute, he knew how important it was to ensure Israel’s historical sites remain relevant for generations to come. He knew the importance of understanding and embracing the past, in order to move forward. He worked tirelessly to ensure people knew the stories and the chutzpah that went into the creation of the State of Israel.

I am sure, though, his proudest accomplishments are his two children and his three grandchildren. Probably even more so than his many Mossad missions and various political posts, both in the Knesset and abroad as an Israeli representative. From the 1940s until 2021, this man continued to change the face of Israel and had such an impact making Israel what it is today. He was a member of the Knesset, Minister for the Interior, Police Minister, but perhaps his most beloved position would be as President of the Society for the Preservation of Israel’s Historical Sites.

Shlomo changed the land and people of Israel. I admire this most about him as I admire the way Jewish National Fund-USA does it’s work in Israel. Both Shlomo and JNF-USA have had a huge impact on the land and people of Israel. Through the Society of the Preservation of Israel’s Historical Sites, they have worked in concert to ensure future generations visit, understand and embrace the heroic actions of people like Shlomo Hillel. JNF-USA is an organization I am intimately and passionately involved in despite living 6,000 miles away from the land and people it’s work effects. Shlomo inspired me to help tell Israel’s story both to Israelis and visitors. Now, I commit to tell his story and to keep it alive.

Shlomo passed away in January 2021 at the age of 97. May his memory always be a blessing.

Author, Michael Kessler is President of the TriState Region, Chairperson of Makor and a member of the Israel Heritage Sites Task Force. For more information on the Society for the Preservation of Israel's Historical Sites, please contact Diane Scar.
PLANT TREES IN ISRAEL