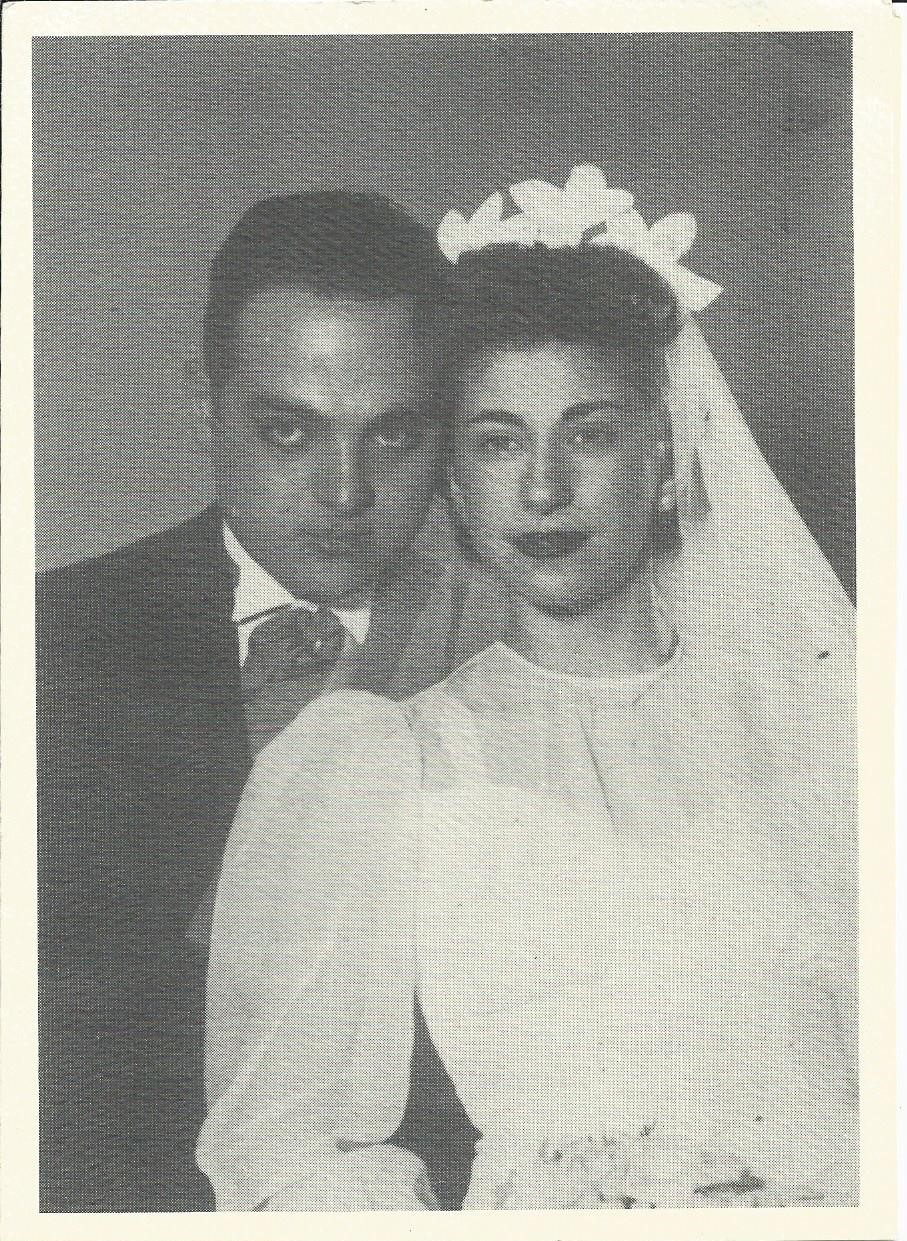 Bravery. Sacrifice. Courage. Throughout the month of November, we are honoring veterans across the globe by publishing a story each day about their heroism. Read their stories and see how you can honor your hero through the Wall of Honor at Ammunition Hill.

My mom had nine brothers and sisters. After six girls, the seventh baby was a boy, my Uncle Bernie. When he was born, my mom was a teenager. She became his second mother who was constantly looking out for him. He doted on her. And she gave him his nickname, "Bub."

When WWII broke out, Bernie joined up. He went to officers’ school and became US Army Captain M. Bernard Resnikoff. In time, he became the second in command of an army air force base in England. He was in charge of supplying the bombers with required ordnance. I have almost 40 first cousins, and just about every girl cousin had a crush on our uncle Bernie who was so handsome in his uniform. My two older sisters were among that group of admirers.

During the war, Uncle Bernie wrote letters constantly. They were written on tissue paper because it weighed less to send the mail from Europe to the US and weight was important to measure since the planes were often overloaded.

I vividly remember my father or my mother reading the letters to all of us over Shabbos lunch. Bernie would send them to a brother -- usually the eldest brother Louie (who was 18 years his senior). And Louie would read it with his family and then send it on to the next sibling and it would be passed around. If my grandmother was in New York, she would get the first look at the letter.

These letters made me laugh and cry. I remember once during the war, Bernie's letter started with "Don't show this to Momma" because he described how he hitched a ride on a bomber going over Germany to drop its payload, and he didn't want my grandmother to worry about her youngest child. He also wrote about his memories growing up in Williamsburg.

After the war, Bernie earned a Ph.D. and eventually made Aliyah with his wife, my aunt Violet. He had a very successful career in Jewish organizational work and founded the first Young Men’s Hebrew Association (YMHA) in Jerusalem. They also have two children. Their son became a senior officer in the Israeli air force.

This family history influenced me to become involved at the battle site and museum at Jerusalem's Ammunition Hill, sitting on the board of directors as a JNF representative. I donated through JNF to put up a plaque honoring my Uncle Bernie (Moshe Berl in Yiddish), who passed away a while ago, and we had a ceremony to honor him there. Many of my cousins, including Bernie's children, living in Israel, came for the event and we laughed and cried together.

One cousin spoke about Bernie in Hebrew, another remembered him in English. And each time I visit there, I make sure to go over to that wall and look at my uncle's plaque and smile as I think about all of my incredible memories of him.

I only wish he'd written even more letters about his wartime ventures. Luckily his memory will always be a blessing thanks to those tissue paper letters.