The Impact of Israel on a U.S. Army Veteran 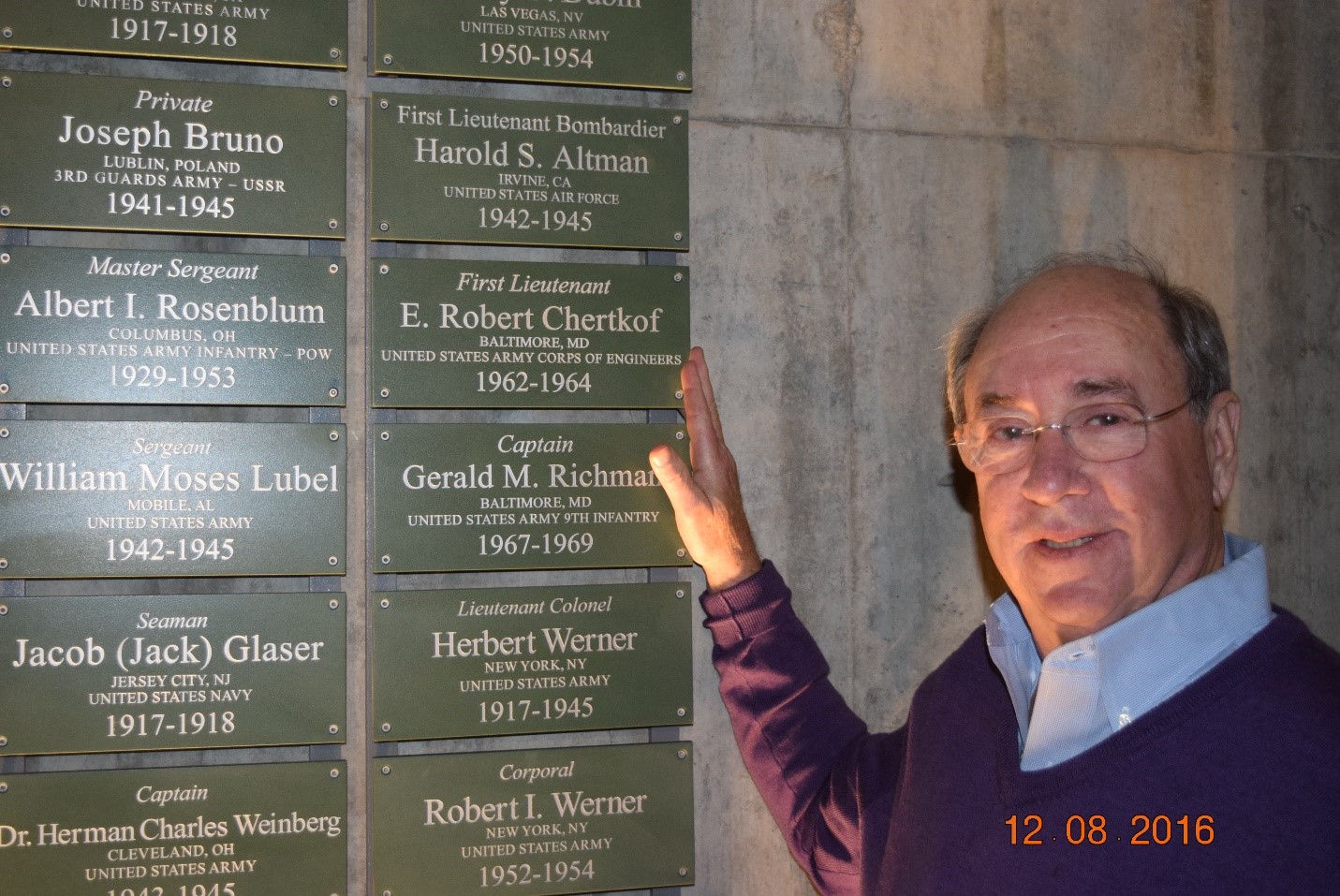 I took Army ROTC for four years at Bucknell while studying Civil Engineering. I graduated in May 1962 with a BS in Civil Engineering and on the same day I was commissioned as a 2nd Lt in the US Army Corps of Engineers. I served for two years from Nov 1962 to November 1964. I was first based at Fort Dix NJ for 18 months and in April 1964 I received a special assignment to go to Indonesia to develop and train a corps of Engineers unit within the Indonesian army. I was there for six months as the leader of five men based in Bogor. While I was there, I was interfacing with Indonesian officers, training enlisted men on how to deploy equipment that we provided, and we successfully completed a military engineering mission. My group was one of four stationed in four different locations in the country. I was elevated to 1st LT on the 4th of July 1964 in Djakarta.

Our mission ended in late October 1964. I had saved up 45 days of leave and used it to travel on my own to Bangkok, then Hong Kong, then India, and finally, Israel. My parents met me at Ben Gurian Airport and we traveled in Israel for a week in early November 1964.  It was my first visit to Israel and I was 23. It was quite a memorable experience and now as I think about it and what I have seen on my 5 missions to Israel in the last 5 years, the growth is miraculous. 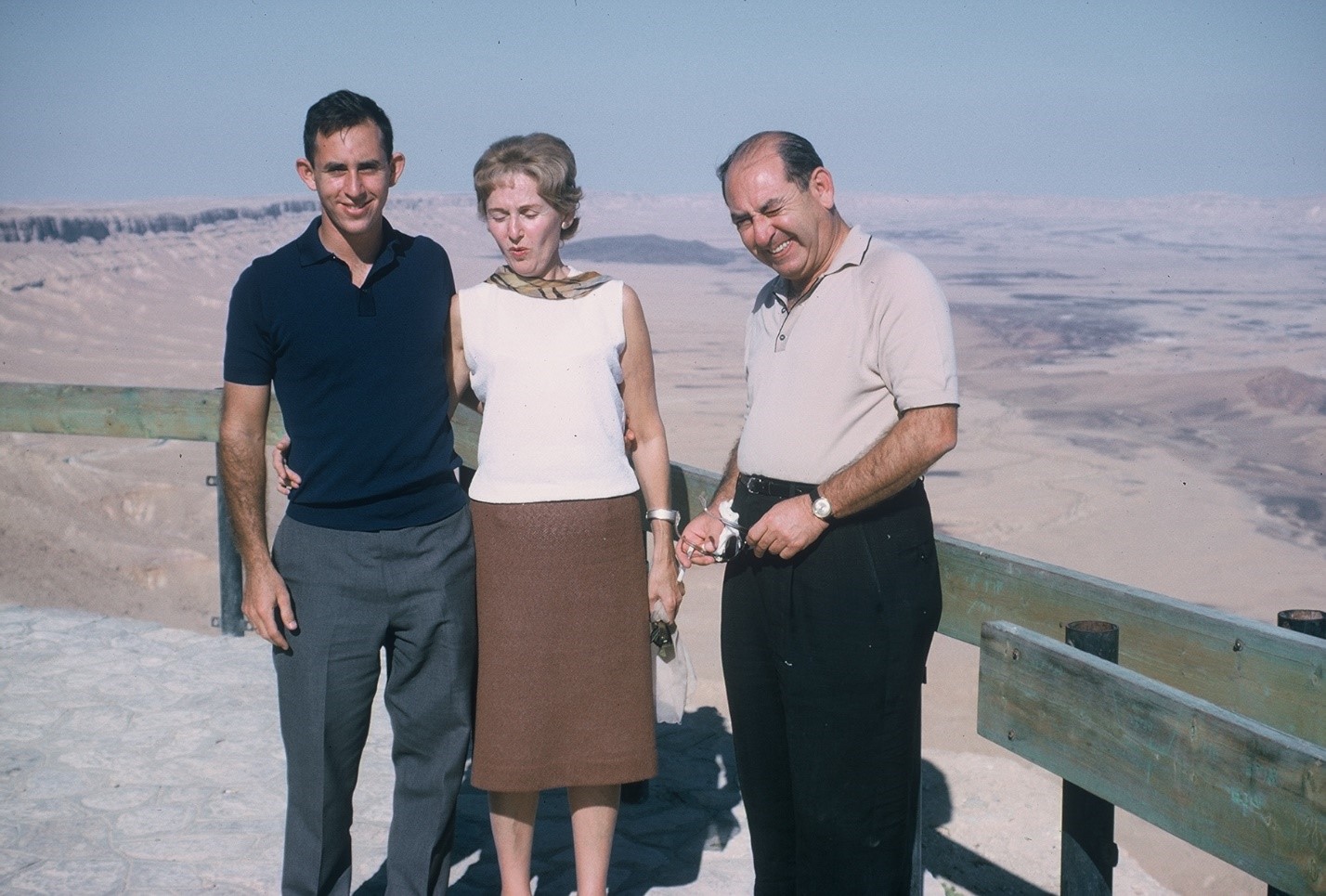 When I learned of the Wall of Honor on Ammunition Hill I decided to install a plaque in my name there. And it turns out that a friend of mine passed away while I was on the first JNF Mega Mission in 2015. So I had a plaque installed in his name next to mine. He was a Captain in the Army and stationed in Vietnam for 11 months in 1967.