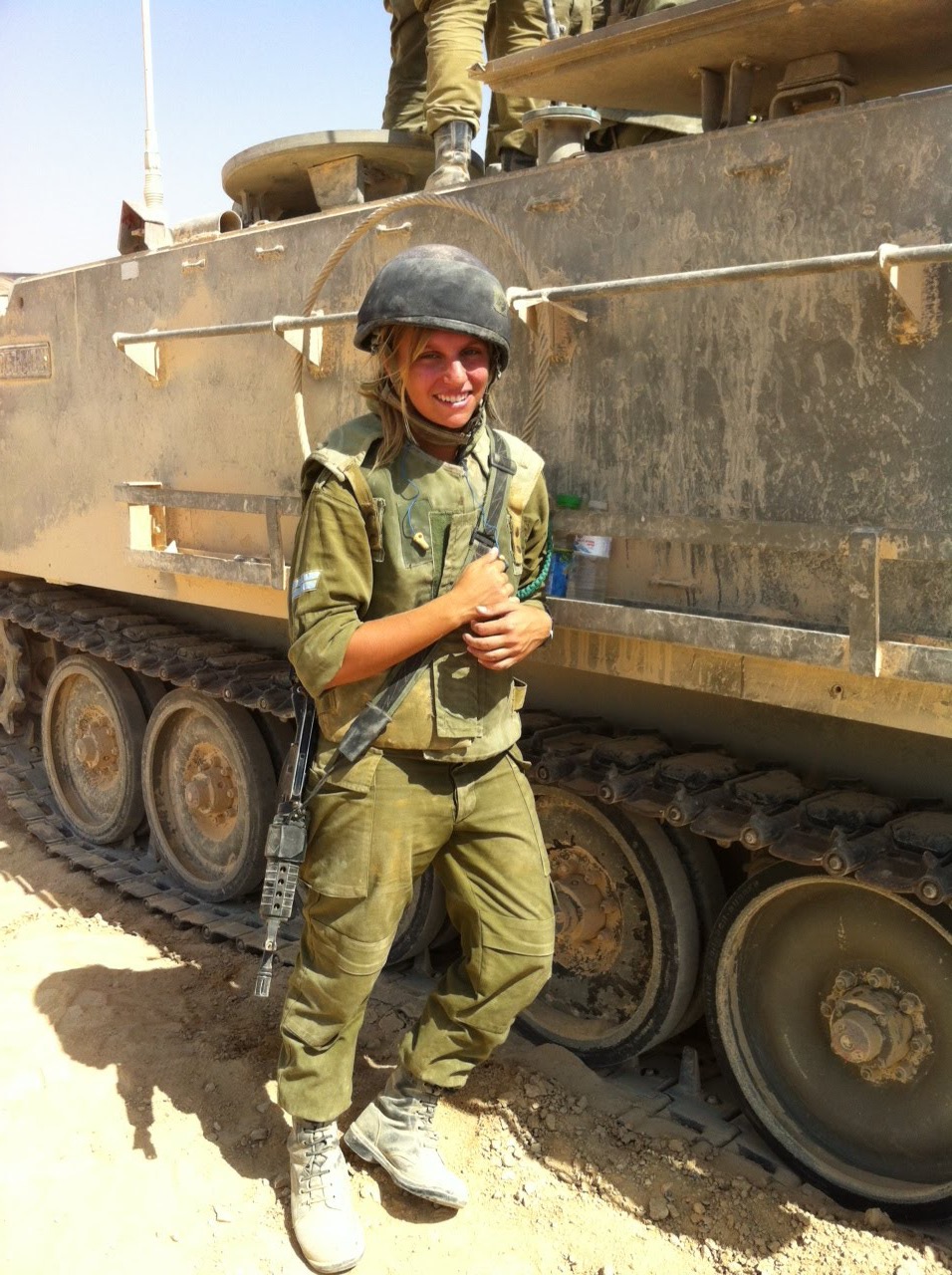 To me, the Wall of Honor at Ammunition Hill is one of the most inspiring sites in Israel.  How amazing to have a place to honor our loved ones who have served in the armed forces – no matter where in the world and when they may have served. In thinking about this, though I surely wanted to honor my father and his most incredible story, I also wanted to honor my daughter, who served with a very different story.

My dad, Edward A. Lust (Avraham ben Yisrael), served in the US Army during WWII.  He wasn’t born in the US, nor did he necessarily want to serve in the military. But after the long 3 year journey from Belgium, through France, then Spain, then Morocco, and ultimately to the US, the US military had other plans. At age 21, he was just the right age to serve and defend the US against the Nazis. Having just come from Europe, he was in no hurry to go back, but he had no choice. And 6 months after his arrival to the US, he was drafted, was naturalized as a US citizen, and sent right back from whence he came.

He served primarily in Germany, along the Belgian border, serving in the 3rd Armored Spearhead division under the leadership of General Maurice Rose. After the war ended, he was involved in the liberation of the Nordhausen concentration camp. He served honorably, earned a bronze star during his service, and was discharged as a Sargent. 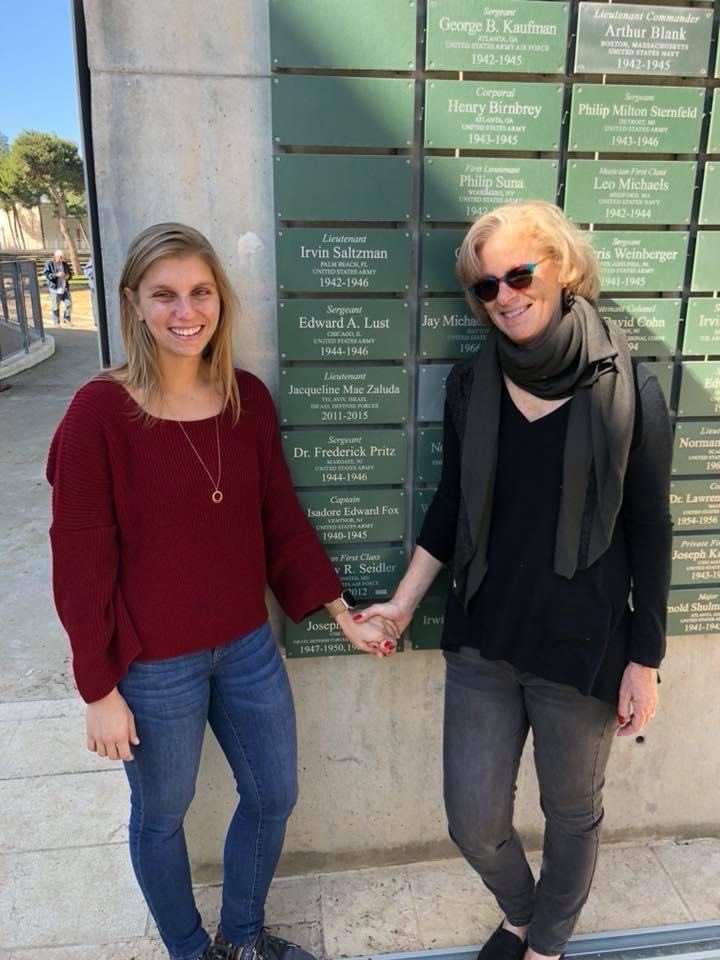 My daughter, Jacqueline (Yael bat Kalman Eliezer v’Chana Dvorah), served in the IDF.  She wasn’t born in Israel, nor was it specifically her dream to serve in the Israeli military.  But she wanted to be Israeli, and at age 18 she made Aliyah and moved to Israel. Being 18, she was the age at which she was obligated to serve in the IDF. And after spending 1 year in an Israeli pre-army preparatory program, she was enlisted into the IDF. She served honorably, and was a Lieutenant at the time of her release from the IDF. No doubt my father, who so adored his granddaughter, would have been – in fact no doubt is – extremely proud.

My father and his granddaughter, two amazingly courageous petite but mighty people, both having served in the armed forces of their adopted countries, rightly honored in Israel, the Jewish homeland.