What I owe to my brave father and to Israel, my country 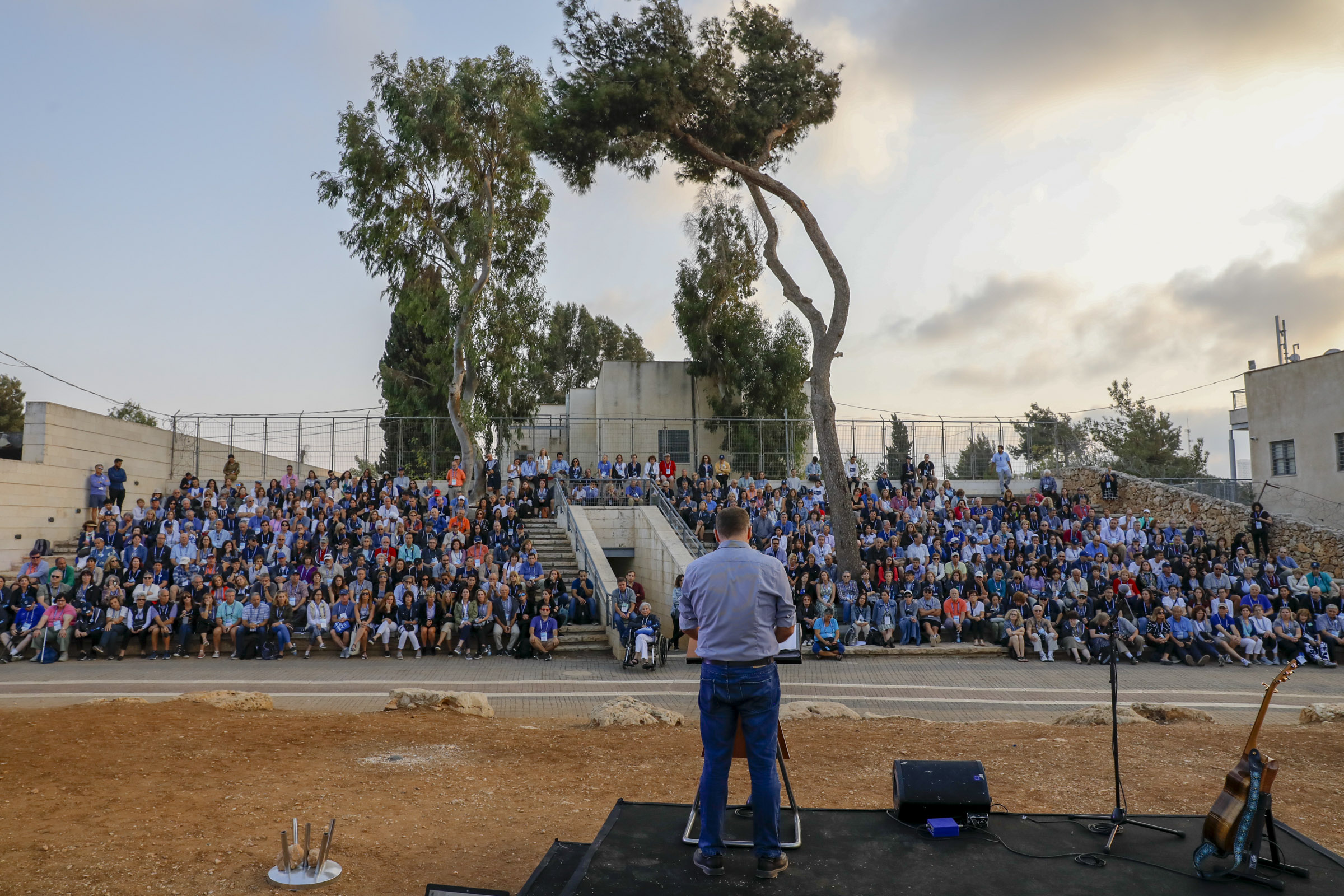 "It is said that you don’t have to be someone special to achieve something amazing.  You must have a dream, believe in it, and work hard."

As far as I'm concerned, my workplace will never be "normal" or standard. This is because downstairs from my comfortable air-conditioned office lies a famous battlefield. On its edge, 150 feet from my office, I lost my father, Captain Rami Wald, when I was only 10 months old. He fell during the Six-Day War while bravely paving the penetration path into the Jordanian stronghold.

I didn't know him, but his legacy has filled the void he left in our lives. It's resonated immensely going all the way back to my early childhood.

Ammunition Hill's legacy started on June 1967 as an epic, miraculous triumph against all odds. As a pivotal battle that paved the way to the reunification of Jerusalem, the battlefield at the end of the war gradually turned into a memorial and heritage site.

But the focus for decades was on the battle itself -- addressing all participants, including my dad, as idols, as myths and as semi-G-ds.

And as far as I was concerned, I wanted to reveal his true and full image. I wanted to know him, and the only way to do so was to peel off the myth and reveal the human being. I admit, I have invested a lifetime in appeasing this fatherless child, the lad that will always be part of me.

About 13 years ago, I received a golden opportunity to share my findings. I was called to a mission at Ammunition Hill by my father's comrades with open arms.

For our entire lives, these magnificent people led me and the generation of young orphans whose parents passed away in the Battle for Jerusalem. Over time, they wanted us to gradually replace them as the torch bearers, mediators, and messengers of the legacy they stood for. 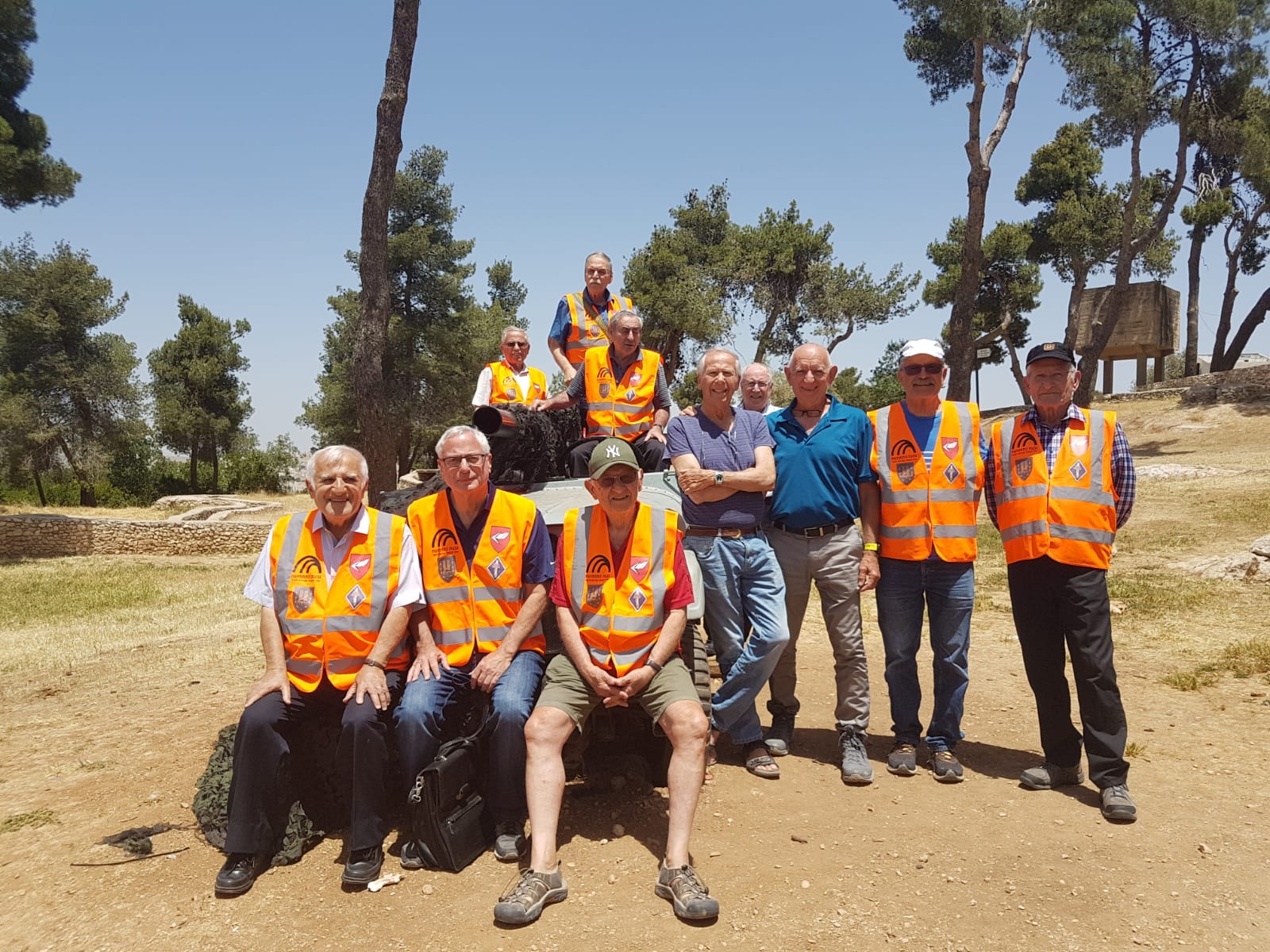 It was a great opportunity to pay back a little of the debt we owe them. Now, I could make sure both them and their deeds will be cherished, honored, and understood to the fullest extent.

While diving deep into that challenge, I realized that to keep the site and its legacy relevant, inspiring and meaningful for future generations, we had to change the way we told the story.

Yes, the liberators of Jerusalem were heroes. They were pushed to the edge time and time again. While fighting for our liberty and freedom, those individuals were part of an unbelievable historical shift, but they never looked for the limelight. And they never considered themselves bigger than life.

They were human beings, family members, civilians, friends, and lovers who wanted to return home safely to their loved ones.

They left us a unique gift that includes core values we continue to mediate and share.

It started with a dream, a vision, and today, I can proudly say that Ammunition Hill, my lifetime mission, has become a must-visit site and an educational and national asset. A place that seeks, finds and proudly shares the humane core values that are the widest common denominators of all soldiers, children, men and women of our nation.

We keep on dreaming and we keep on working hard to achieve our goals.

We gladly offer an essential tool to keep future generations engaged, involved, and committed to their communities, to the Zionist idea, to Jerusalem and to Israel.

Thank you Aba! Now I know!