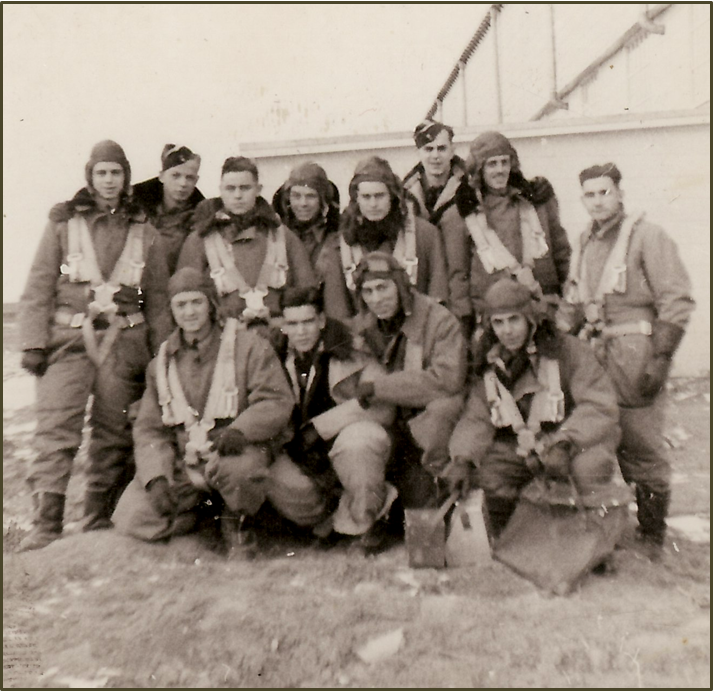 All four of my grandparents came from the city of Ostrowiec, now in central Poland but before World War I part of the Russian Empire. My paternal grandfather was pressed into the Czar’s Army before the War but escaped and found his way to Toronto. The War had started by the time his wife and their toddler daughter were able to follow. Canada was at war with Germany, which had moved eastward into Poland. So she went to New York, still neutral, and onward to Toronto. She knew not a word of English, but Yiddish went a long way in New York in those days.

Their need to run, to abandon their family and their familiar world, must have been anguishing. They had no idea then that fleeing would save their lives. In the next War, their 350-year-old Jewish community was erased from history. You know what happened: the ghetto, slave labor, the gas chambers of Auschwitz. My grandmother was the only survivor of 14 siblings.

My father, Ralph Fisher, was born in Toronto in 1924, the youngest of six. He turned 18 in April 1942, graduated from high school soon after, and volunteered for the Royal Canadian Air Force, where he became a navigator. His brother Albert, the next youngest, also joined the RCAF. He had a talent for machinery and became an aircraft mechanic.

They were hardly unusual in stepping forward. The 17,000 Canadian Jews who enlisted in Canada’s armed forces constituted more than one fifth of the country’s entire male Jewish population. Like everyone else, they fought for freedom, for “King and Country,” but also, as children of recent Eastern European immigrants, they knew in their bones that they were fighting for Jewish survival.

From 1943 to 1945, my father navigated Lancaster bombers from England, finding blacked-out targets in the dark of night using star charts, and in the weeks leading up to D Day attacking German defenses along the French coast. He was lucky to have survived. Many of his friends were shot down by anti-aircraft fire or by the Luftwaffe. He always left his dog tags behind in England, in case he too went down, so that the Germans would not know their new POW was Jewish. 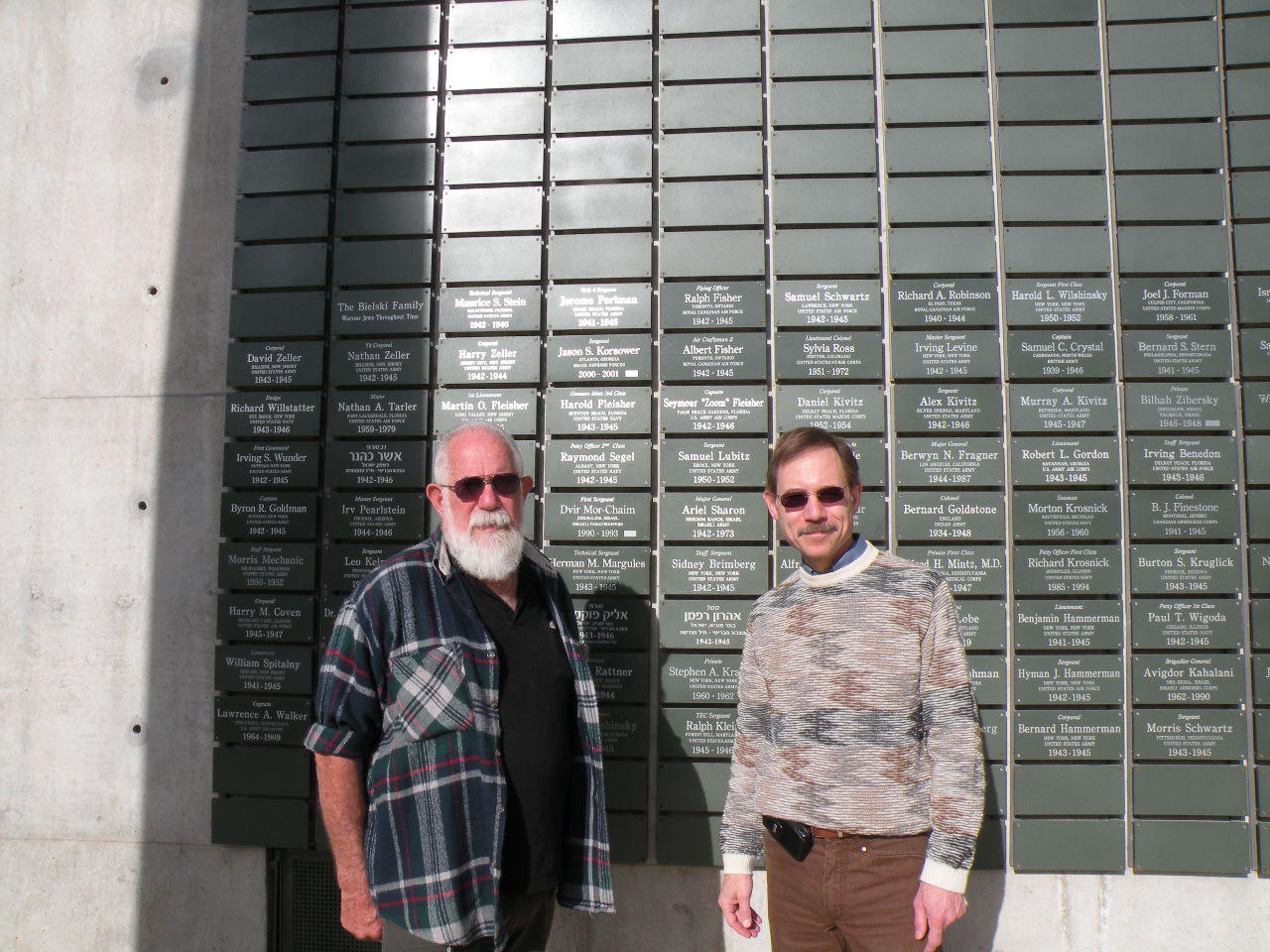 After the German surrender, his squadron was reassigned to bomb Japan, but the Pacific war ended before his transfer. One of his great regrets was that he did not go to Israel in 1948 to fight again for the Jewish people. But he was always involved—visiting Israel, fundraising, lobbying politicians, and setting the example that inspires me to this day. My family dedicated plaques at Ammunition Hill in Jerusalem to honor the service of these two brothers.

My work has taken me to Germany, often to Hamburg, which is perhaps the first city my father bombed, and to Dresden, which he bombed in the great raid of 1945. But whether in Hamburg, Dresden, or Berlin, I have looked up at night, trying to picture that 19-year-old navigating a Lancaster bomber through the flak.
PLANT TREES IN ISRAEL