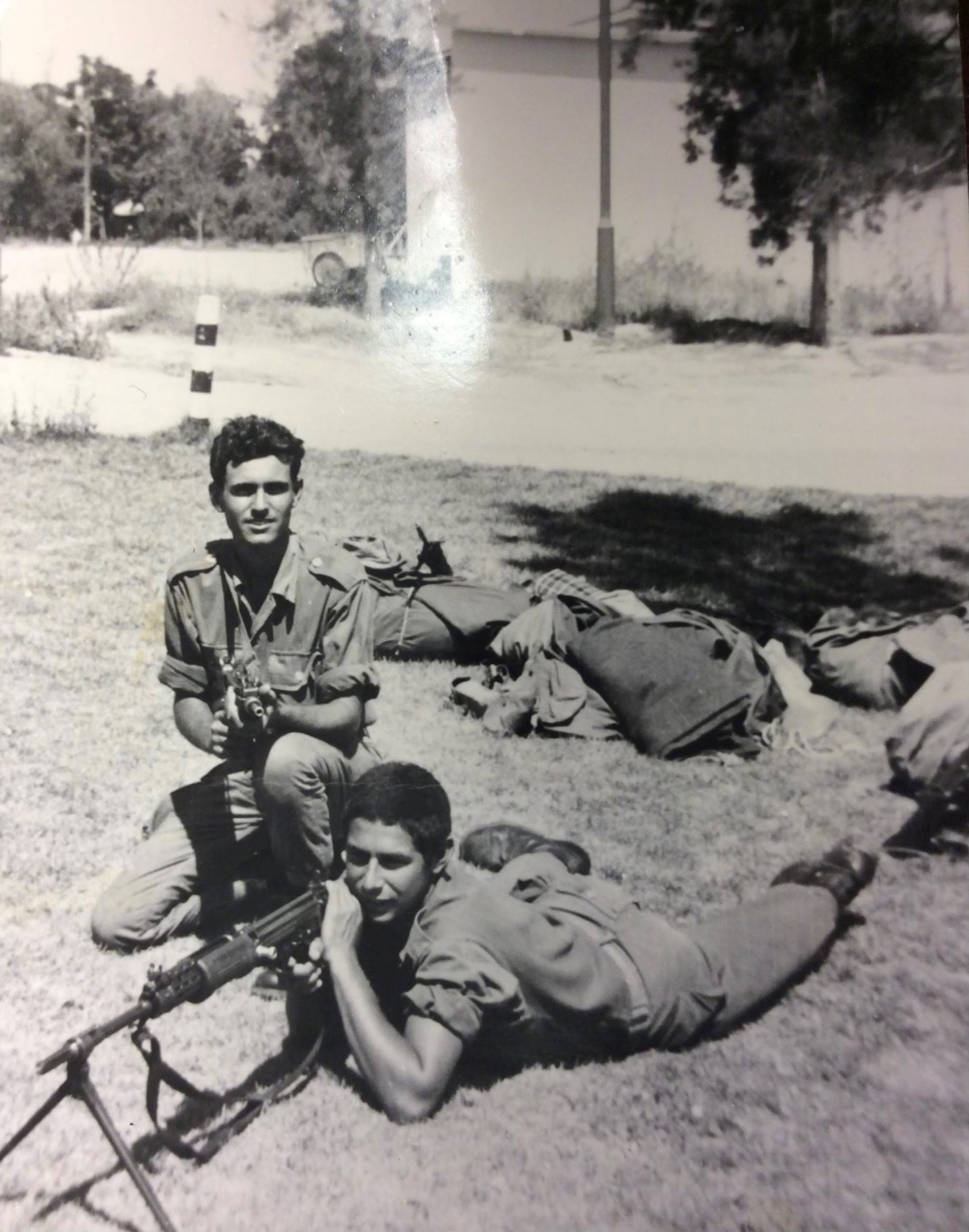 Mota Gur was a Tank Commander in the IDF during the Six-Day War in 1967. As a 20-year-old, he was given command of not only his tank, but of three other soldiers, as well. As such a young man assuming such vast responsibility at wartime, Mota felt scared and overwhelmed and afraid for his team, but he knew that he needed to fight for Israel’s survival to keep Israel strong.

Mota reported to General Ariel Sharon, Israel’s future 11th Prime Minister. When Mota’s unit was sent into battle, it was a truly memorable moment for him. His fear and anxiety felt palpable, yet off he went to do his duty. Mota was stationed in the Gaza Strip during the Six-Day War, certainly justifying his fear and anxiety. It was a long and arduous six-day battle - but Israel prevailed - thanks in large part to Mota’s tank unit.

Following the war, Mota’s unit saw the surrender of thousands of Egyptian soldiers that had been fighting the Israelis in the Gaza Strip. Even though these men had very recently been their enemies, Mota and the other Israeli soldiers saw how hungry and thirsty they were: many of them had not had anything to eat or drink for six days. Mota and the other Israeli soldiers shared their rations of food and water with the Egyptian soldiers, an indelible memory for Mota. 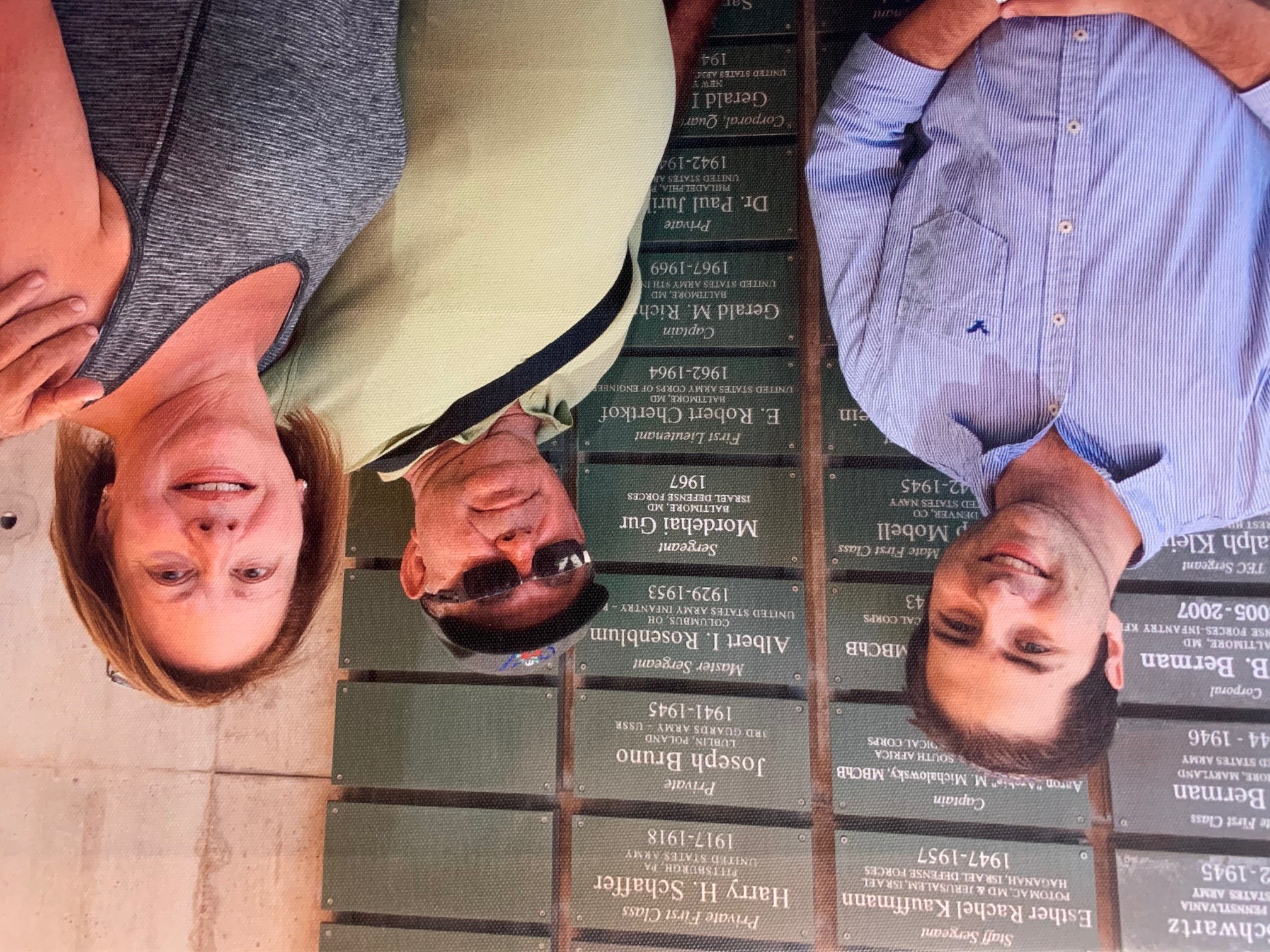 Mota first visited his plaque on the Wall of Honor at Ammunition Hill in 2017, to celebrate his grandson, Noah’s, Bar Mitzvah. It wasn’t that Mota hadn’t visited Israel earlier, it’s just that he’s so modest about his impact on the Six-Day War that he’d never needed the recognition of his plaque. But when he shared his plaque with his family, he realized that his plaque was actually a way to communicate with future generations, including his own, the realities of Israel’s past.

The Wall of Honor helps veterans like Mota re-tell their stories and to help younger people understand the history of Israel. Mota felt overwhelmed with emotion when he shared his plaque with Noah and the rest of his family. The profundity of his IDF service and the impact of the Six-Day War became crystal clear when he told his story.

Mota loves Jewish National Fund! We’re his favorite Jewish Organization because we take such impeccable care of the people and land of Israel, including our cherished Heritage Sites like Ammunition Hill. We extend the same care to our partners like Mota.