Israel: A home for people with disabilities 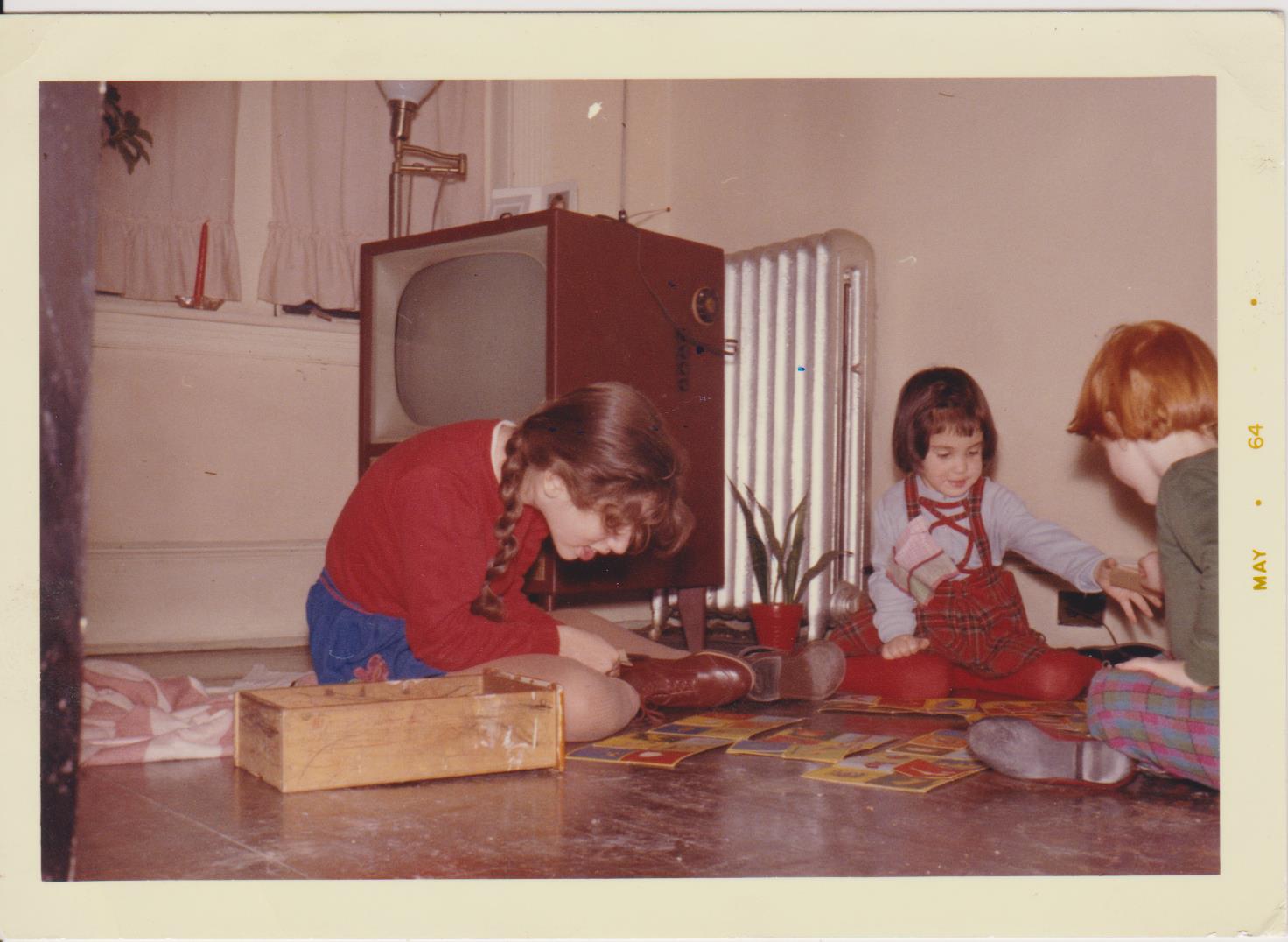 My sister, Anath, died at the age of 65 from cancer that had metastasized to her bones. The last three months of her life were painful but the staff at Anath’s group home cared for her lovingly and with great tenderness. Anath and I were the last in our family line and now it was just me.

Anath was born in 1952, the first generation of Sabras born in the newly established State of Israel. She was a beautiful baby, named for an ancient Canaanite war goddess, but she did not develop according to normal milestones. Eventually the grim diagnosis came, it was Cerebral Palsy along with a seizure and balance disorder and there was nothing that could be done. My parents were told by professionals, parents, and siblings to institutionalize Anath and forget about her.

Life was hard in the early years of the State of Israel. My parents had come of age in heady and exciting times culminating in the 1948 War of Independence. My mother had joined the underground Palmach at the age of 16 and founded a settlement in the Negev which had one hand grenade for its defense. My father smuggled arms as a child and served in the Haganah. He survived an ambush near Jenin and time as a prisoner of war in Damascus, Syria, saved only by his fluency in Arabic and his profound belief in his will to survive. When he returned at the end of the war, he completed his studies at the Technion, and my parents began married life during a time of rations in the nascent State.

The challenge of having a child with disabilities without resources or support overwhelmed my mother. My grandmother told my parents, "Anath is your child and you must do everything you can for her." So my parents left Israel – and everything and everyone they knew, and the country for which they had been willing to die – for America. They landed in Boston and settled into life that included rounds of visits with specialists and social workers which led to school and day programs for Anath. Somewhere in there, I was born – an attempt at normalcy. When I was a child, I overheard the doctors telling my parents that Anath would likely live until her early 20s and that her intellectual development would stall at the equivalent of a five-year old, but life continued.

Anath lived at home with my parents and then just my mother for nearly her entire life. She attended different day programs over the years and became part of the fabric of the community of disabled people in Boston. When I moved her into a group home over ten years ago, it was like a reunion; she knew half of her new housemates and was still attending day programs with some of them. Anath’s housemates ranged in age between 55 and 90 years old, peers of the people residing at the assisted living community where our mother now lived.

Shortly after our mother died, Anath was diagnosed with cancer. She was treated by caring oncologists and surgeons at Dana Farber Cancer Institute and thrived for four years before the cancer returned, invading her bones. Nothing could be done, I was told. Anath persisted in participating in every event and outing organized by her group home from attending a Red Sox game to proudly voting for Hillary Clinton in the 2016 presidential election. She continued going to her day program until shortly before she passed away in early 2018.

Anath’s memorial was attended by well over one hundred people. A booklet of her favorite songs was made, and we all sang the songs together. Different people eulogized her including one of her caregivers, Marcelle. Marcelle shared that Anath never complained after her chemotherapy treatments and always said that she “felt fine”, inspiring Marcelle to persevere when she herself was undergoing chemotherapy months later. People shared stories about the funny, quirky things Anath did like giving people new names because…well, just because it suited her. Anath’s memorial was touching and sad, filled with tears as all memorials are.

But for me there was more. I witnessed that my sister was true to her name sake, a warrior and a fighter navigating through life against all odds, that she was a leader despite needing to rely on other people for so much, and that she was an inspiration to those who knew her. She defied all expectations because her parents gave her the opportunity to be herself without limits.

When I was introduced to the founders of ADI Negev-Nahalat Eran Rehabilitation Hospital I immediately understood what that they had granted all of us. ADI-Negev is a state-of-the-art rehabilitative residence for people with disabilities in the Negev Desert. Working hand in hand with Jewish National Fund-USA, they gave us a path of acceptance not judgment, hope instead of defeat, and the gift of understanding that every disabled child and adult in Israel is a warrior.