The story of a special child 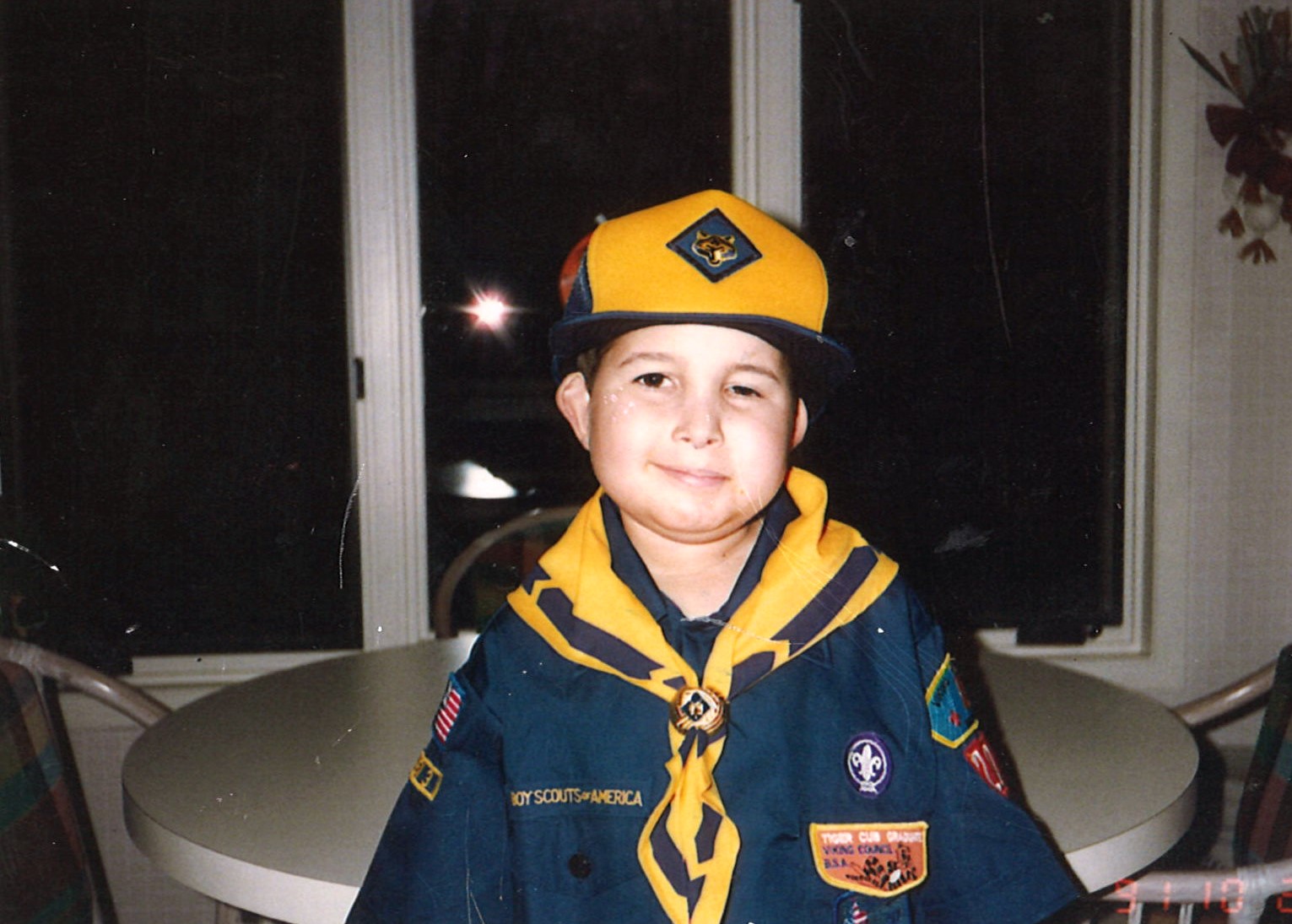 Diagnosed at five with a brain tumor, we had seven wonderful and seven terrible years. This is a story of a special child, Paul Adelman, who because of his illness and surgeries had developed several disabilities. Paul still went to school, Hebrew school, camp, and loved to travel. His family searched out organizations that had inclusion programs for Paul to participate in. The world lost a special person when Paul died at only age twelve. God knew there was a special purpose for Paul, but he would not live to have a Bar Mitzvah.

When we knew, he was going to die, I called the Jewish Federation to set up a fund in his name to help other children with disabilities. The Paul Adelman Children with Disabilities Fund was started. Three months later a friend asked If he could start a charity fundraiser with the proceeds going to Paul’s fund. Twenty five years and over $1,700,00, later, we have enriched the lives of children with disabilities and their families in Jewish, non-Jewish, local, national, and Israeli communities. In 2019, we closed Paul’s Pals and moved the fund over to another organization that helps guarantee inclusion for all children and enriching the lives of children and families with disabilities.

At the same time, a friend that was involved with Jewish National Fund-USA in Minnesota asked me if I wanted to take a JNF-USA virtual tour. Up to that point my only knowledge of Jewish National Fund-USA was tree planting and little blue boxes. The tour sounded like fun, so I said yes. I learned about everything Jewish National Fund-USA  does in Israel, especially their the disability community. Next, I had a Zoom meeting with Tiran Attia from Special in Uniform and joined the Task Force on Disabilities. My wife and I tried to go to Israel for the National Conference and President’s Mission, but both were canceled due to Covid.

While getting familiar with Jewish National Fund-USA, I found Minnesota had some great donors, but no local board. I also found a community in Palm Springs, where we spend our winters. I joined a small group from Minnesota and with the help of a great JNF-USA professional, Kim Levy, became even more involved. I joined the Palm Springs board to help to bring the Jewish National Fund-USA message on the hundreds of snowbirds, many who spend 4-6 months there. Last year, I hosted a parlor meeting to introduce the snowbirds to JNF-USA. All of them were former contributors to Paul’s Pals and made donations to carry on the Paul’s legacy and make sure children in Israel experience the same inclusion we created for children in Minnesota and beyond.

It is my pleasure to be part of an organization, that is open to investing for the long term, to be a partner with the people and land of Israel.

To make a donation in support of Jewish National Fund-USA’s work with people with disabilities, click here.  All donations through February 28, 2022 will be matched in honor of Jewish Disability, Awareness, Acceptance and Inclusion month.